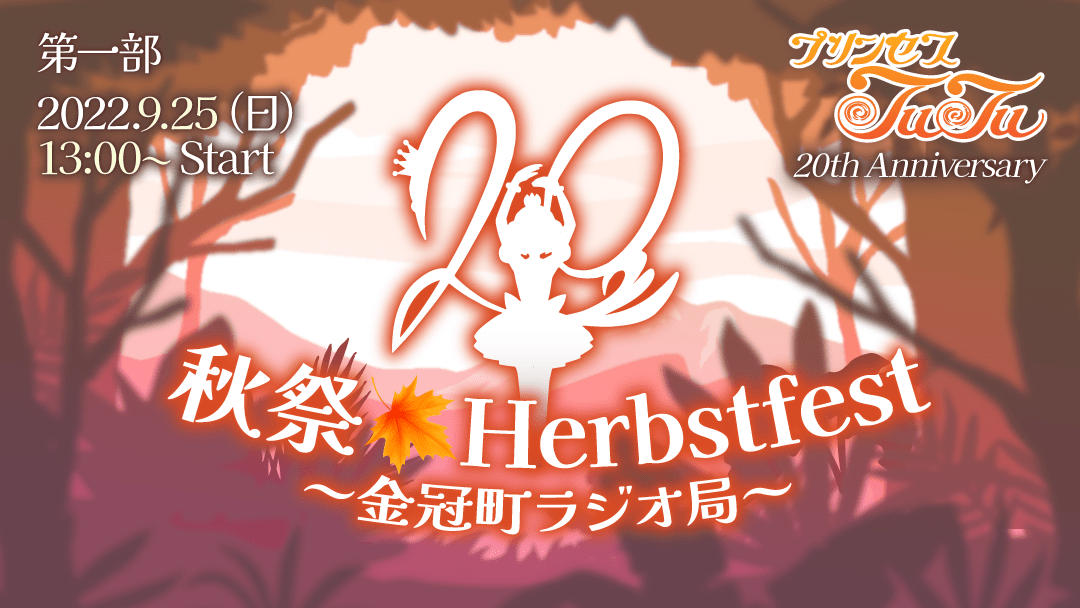 It was twenty years ago that fan favorite anime Princess Tutu was released in Japan. Members of the Japanese cast and crew are heading to the BLUES ALLEY Japan restaurant in Tokyo to mark the occasion with a Gold Crown Town Radio talk show event that will consist of two parts. The event will be called “Herbstfest” (translated as “autumn fest”) and take place September 25.

Nanae Katou, who voiced protagonist Duck/Princess Tutu, will be hosting. Also there will be Sachi Matsumoto (who played Pike) and Yuu Urata (who played Autor).

Two members of the crew have been announced: director Junichi Sato and original series creator and character designer Ikuko Ito. More crew members are supposed to be revealed down the line.

If you’re a fan, you’re welcome to submit questions or comments for the event through its official Twitter page. The event will be streamed online, and people can get tickets through mahocast (just be aware it’s in Japanese, just as the program will be).

The anime was licensed in America by Sentai Filmworks, and they gave The Princess Tutu Complete Collection this description:

“Once there was a writer, a creator of tales, who was blessed with the ability to bring his stories to life. But when the writer dies before his story is finished, what becomes of the characters left behind? For the girl known as Duck, the world changed when an old man gave her a pendant that transformed the duck that she was into a young girl. Now she must gather the shards of a shattered Prince’s heart and finish the story of the Prince and the Raven. But that will require Duck to make a sacrifice of her own? Enter a world of dance and wonder as ballet, myth and romance come together in the anime hailed as a modern classic, PRINCESS TUTU.” 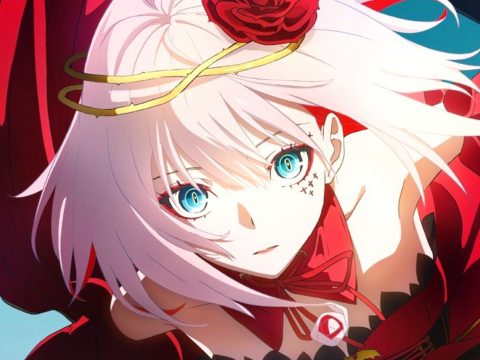 ‘Til Takt Op.Destiny Get Your Classical Fix with These Anime 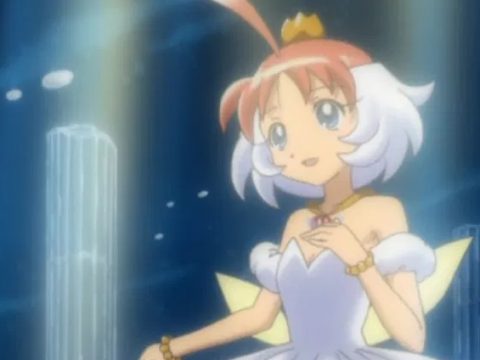