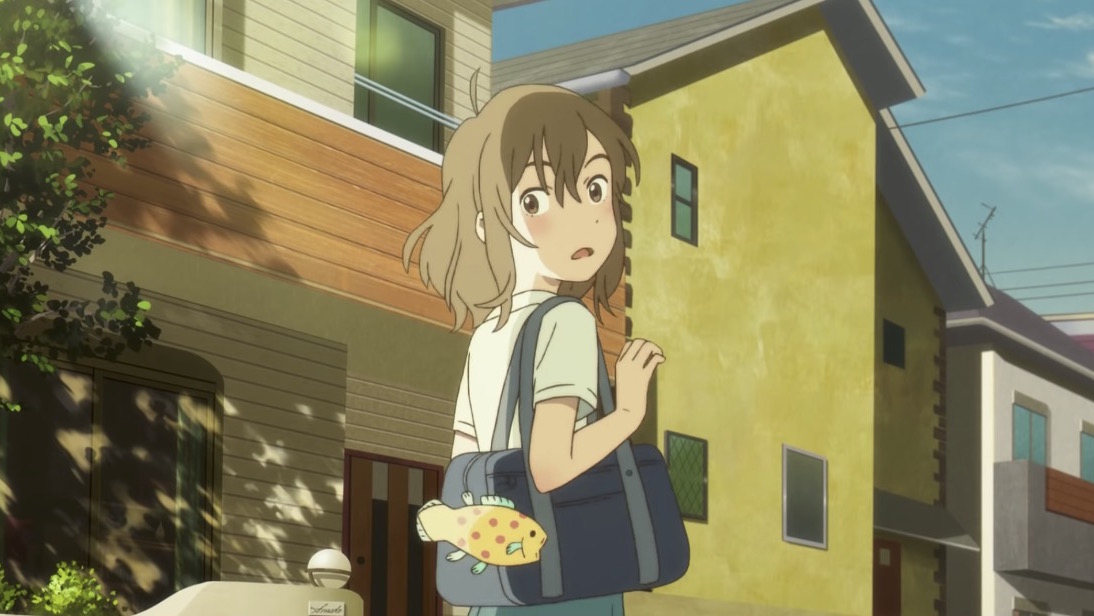 Studio Colorido is currently working with Mari Okada on a new original anime film called Nakitai Watashi wa Neko wo Kaburu (I Want to Cry, So I’ll Pretend to Be a Cat), with Sailor Moon director Junichi Sato at the helm. The film is scheduled (for now) to premiere in Japan on June 5, and in the meantime you can see some delightful footage in a new music video for the theme song, “Ghost in a Flower.”

Yorushika sings the theme song in the movie, with n-buna writing the song and suits on vocals. Enjoy some previously unseen moments from the feature below.