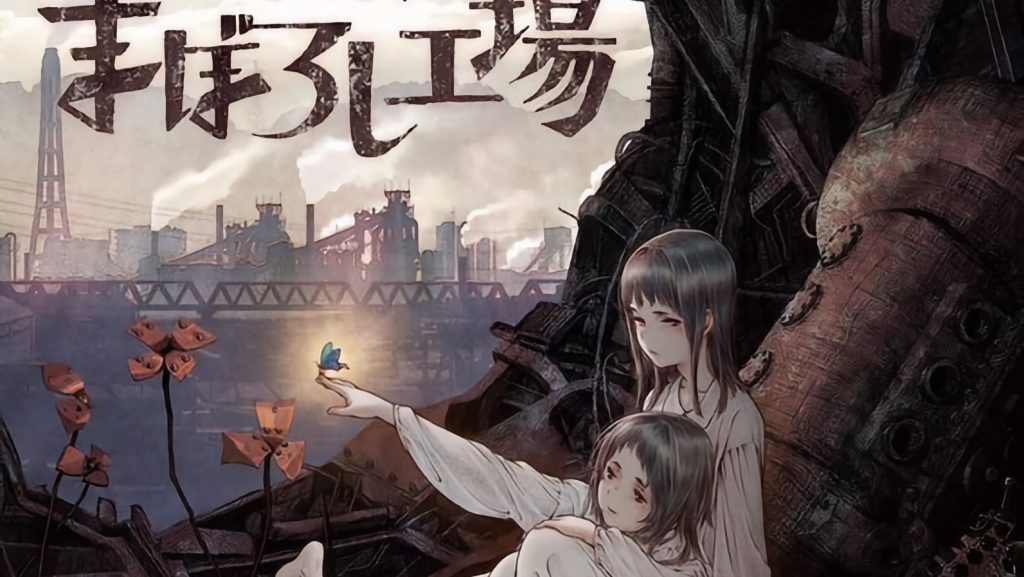 Lots of MAPPA news today following their 10th anniversary livestream. Aside from Chainsaw Man, we also got the news that the studio is animating a feature film called Alice and Therese’s Illusory Factory (Alice to Therese no Maboroshi Kōjō).

The film is written and directed by Mari Okada, who made her directorial debut with Maquia: When the Promised Flower Blooms back in 2018.

Alongside the announcement came a teaser trailer and a list of the top staff working on the film: 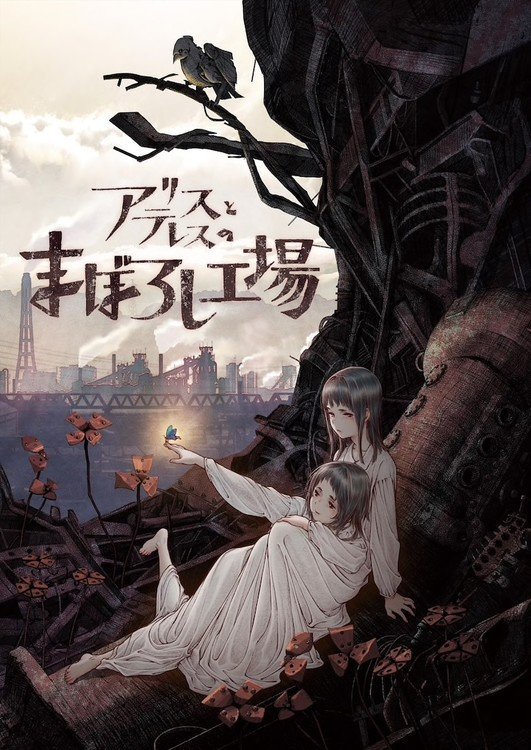 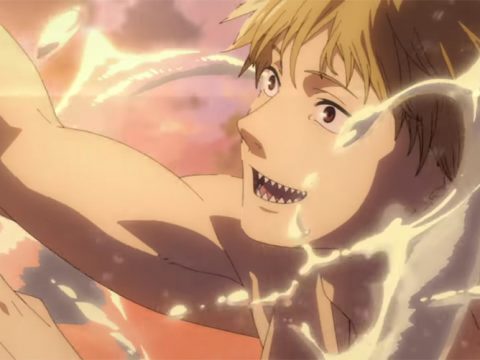 View all posts by Matt Schley
Legend of Mana JRPG Gets Anime Adaptation
A Legend of Mana Anime Is Coming — Should These JRPGs Be Next?