We learned late last year that Gege Akutami’s manga Jujutsu Kaisen would be jumping from the pages of Shonen Jump to TV screens. Thanks to an info dump today, we know a whole lot more, including the fact the series will premiere in October. We’ve also got a long-form trailer giving us a taste of what’s in store.

Here’s how the cast and crew breaks down:

Viz Media publishes the Jujutsu Kaisen manga in English, and describes it like this:

For some strange reason, Yuji Itadori, despite his insane athleticism would rather just hang out with the Occult Club. However, her soon finds out that the occult is as real as it gets when his fellow club members are attacked! Meanwhile, the mysterious Megumi Fushiguro is tracking down a special-grade cursed object, and his search leads him to Itadori…

The manga has been running in Shonen Jump since March 2018, and currently spans 10 collected volumes. 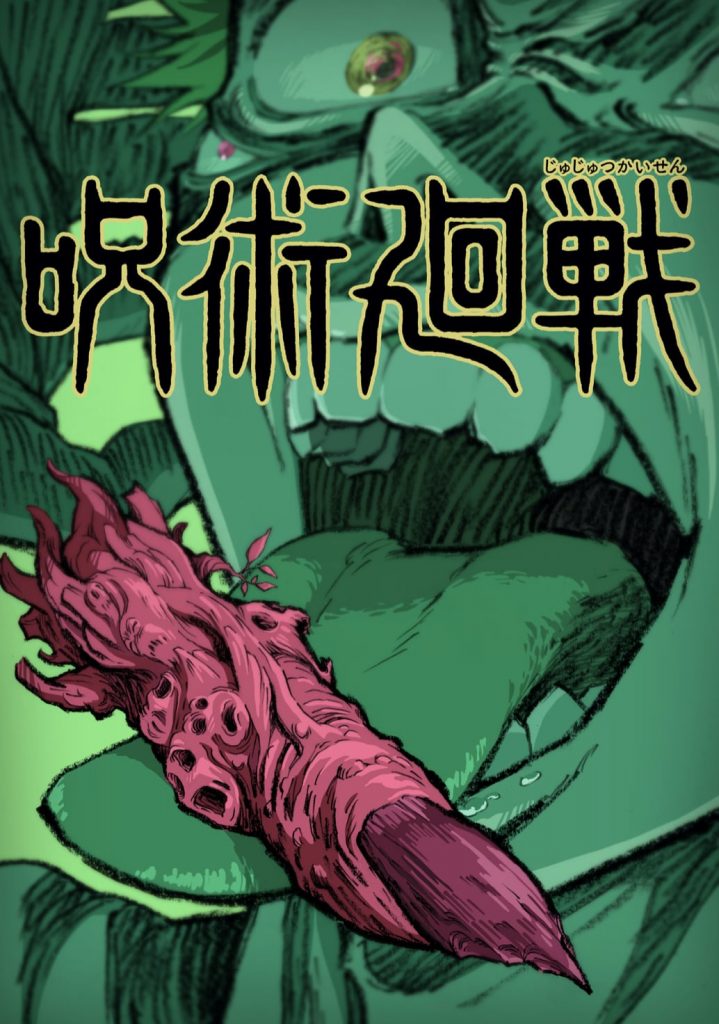