Inuyasha Comes to Blu-ray for the First Time on July 14! 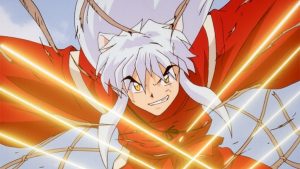 The anime adaptation of Rumiko Takahashi’s beloved Inuyasha manga is coming home again in an all new form. You can relive the adventure for yourself today with Inuyasha Set 1 via digital download, followed by a Blu-ray release for the first time ever on July 14! 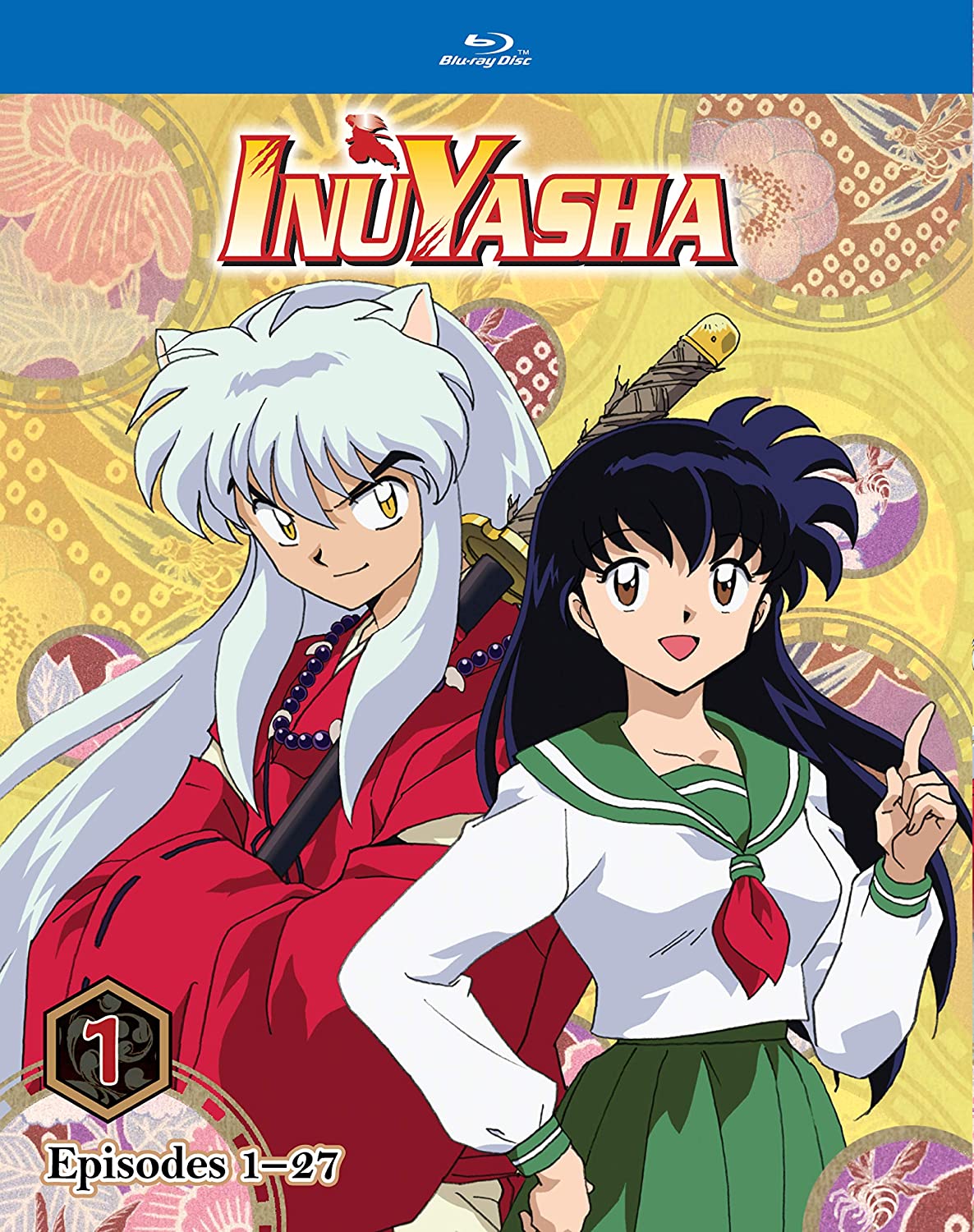 When average ninth grader Kagome Higurashi gets pulled into an ancient well by a demon, she ends up transported 500 years in the past to the feudal era. It’s there that she meets a half-demon known as Inuyasha, who is off on a quest to find the Shikon Jewel, which will finally make him a full-fledged demon.

The saga begins in these debut episodes, as Kagome’s search for the Jewel of Four Souls kicks off alongside Inuyasha and a growing cast of new friends.

Inuyasha Set 1 includes episodes 1-27 of the anime in both the original Japanese audio with subtitles and English dubbed form. Bonus features exclusive to the Blu-ray set include clean opening and ending songs, a character bio gallery, and an exclusive interview with script writer Katsuyuki Sumisawa. Whether this is your first time tagging along on the adventure or a return trip, you won’t want to miss it, so download it digitally or pre-order Inuyasha Set 1 on Blu-ray today and prepare to be whisked away.