Check out the Website Where Giant Robot Stories Live On 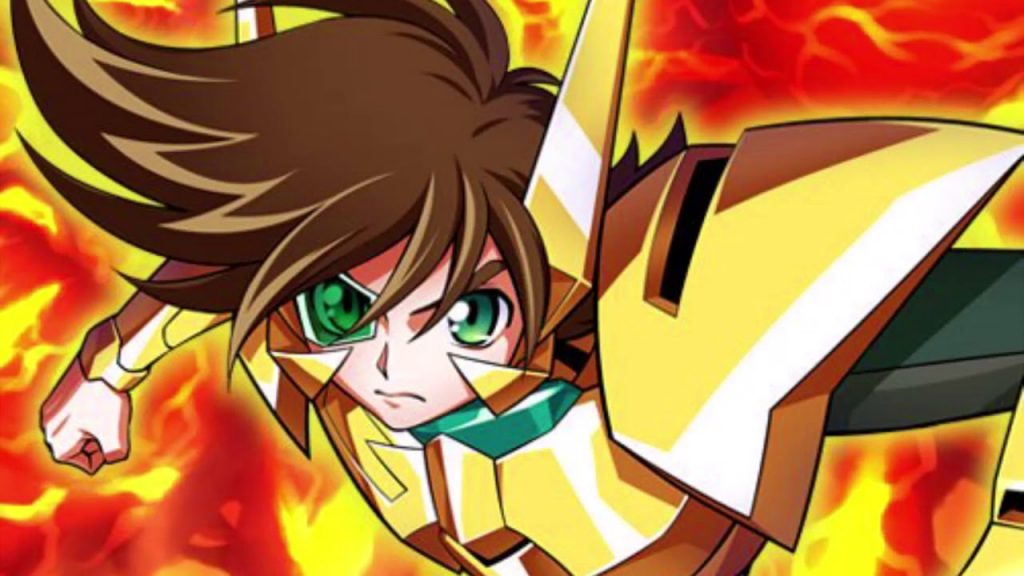 Anime production studio Sunrise is well known for its giant robot output. From the long-running Gundam franchise to the kid-centric yuusha and Eldran series, they’re behind a surprising number of mecha classics. Many of these shows feel lost to time — but Sunrise remembers. In fact, there’s a website where new content for these beloved titles lives on!

Yatate Bunko was first launched in 2016, and has quickly become a repository for new novels and comics based on Sunrise properties. Viewers may recognize the imprint’s name as a reference to Hajime Yatate, the collective pseudonym for many of the studio’s projects. The name has shown up as the “Original” creator of series like Love Live!, Cowboy Bebop, and a whole bunch of giant robot series. So, it seems appropriate that Yatate Bunko launched with expansions of a handful of those mecha titles. 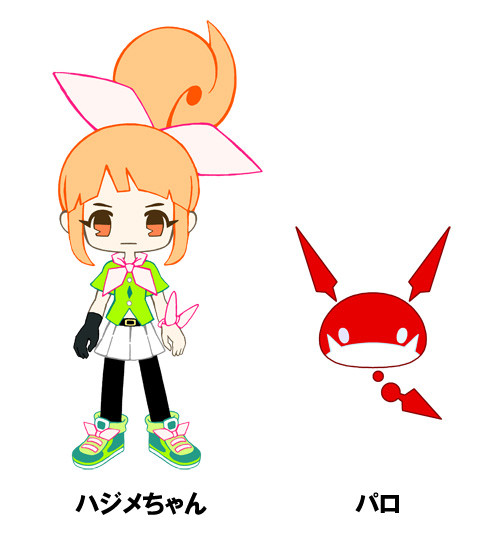 On its initial slate were a new manga from Pop Team Epic creator Bkub Okawa called IP Police Tsuzuki-chan, original stories including Millennium Thorn and Haruka’s World, and — big enws for giant robot anime fans — new content for both GaoGaiGar and Armored Trooper VOTOMS. The former would serve as a sequel to both GaoGaiGar and sister series Betterman. The latter reunited VOTOMS director Ryosuke Takahashi (who penned the novel) and mechanical designer Kunio Okawara (the mecha designer for the series).

Since then, Yatate Bunko has been breathing new life into even more completed series. You can read a new Raijin-Oh novel, peruse expanded universes for Code Geass and Mobile Suit Gundam, and check out a novelization of the currently-running Mashin Hero Wataru sequel series. And there’s a new addition on the way! 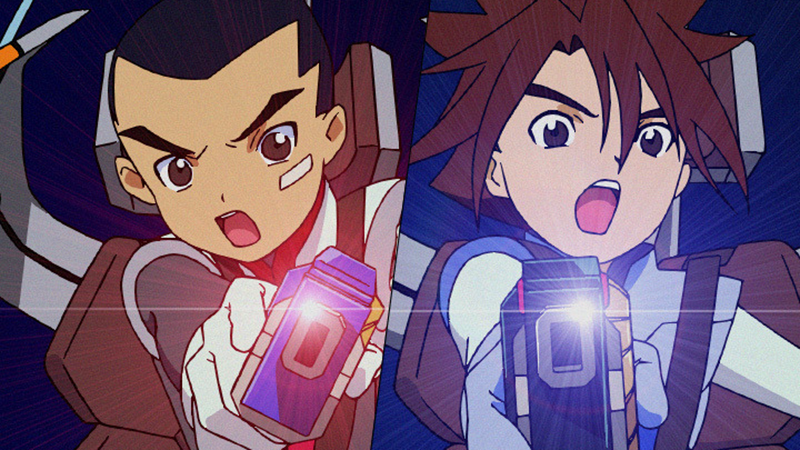 Mecha series GEAR Fighter Dendoh turns 20 this year (yeah, we’re having a rough time with that one, too), and Yatate Bunko will be part of the festivities. We don’t know exactly how yet, but we do know the giant robot show will be getting new content penned by the show’s original staff. While the characters and robots have shown up in Super Robot Wars once or twice since their anime run, they’ve been otherwise absent from the anime scene. It’ll be fun to see them back in action, and in print!

With so many quality titles in its backlog, Yatate Bunko has a lot of opportunities to resurrect favorite series, giant robot and otherwise. We’re looking forward to what’s coming next.

View all posts by Kara Dennison
Inuyasha Comes to Blu-ray for the First Time on July 14!
Lupin the 3rd: The First English Dub Brings Longtime Cast Members Back