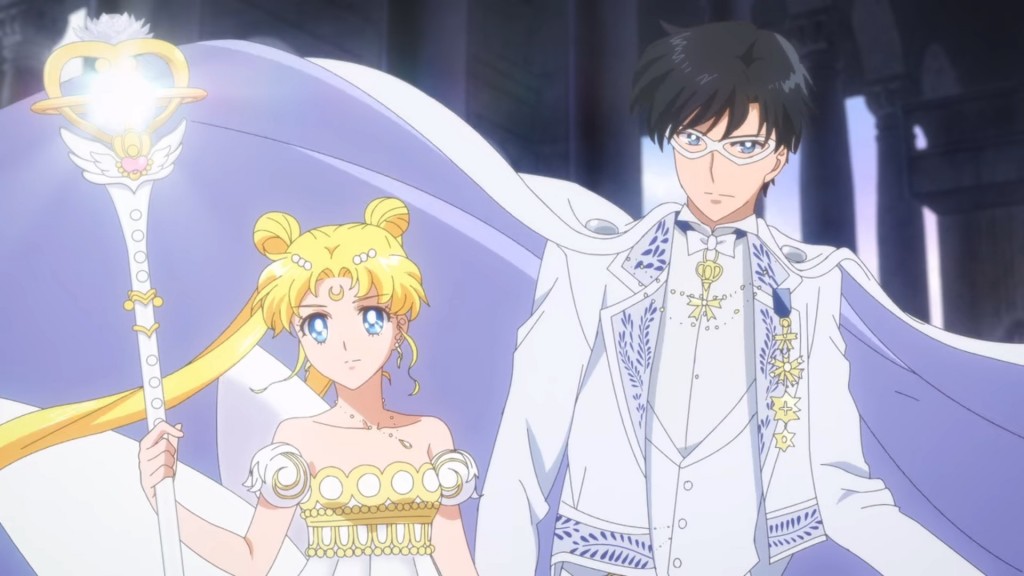 Valentine’s Day has passed for another year. For some, it’s just another day; for others, it’s a chance to take the sweetheart out on a fantastic date. (And for some of us, it’s a great excuse to look up romantic fanfic. Whatever works for you.) But there are some couples out there for whom a day just ain’t enough, as far as we’re concerned.

These anime loves span time — sometimes literally, sometimes as straight-up legends. Some were always meant to be, and others were in tense love triangles beforehand. But all of them are, in one way or another, eternal. 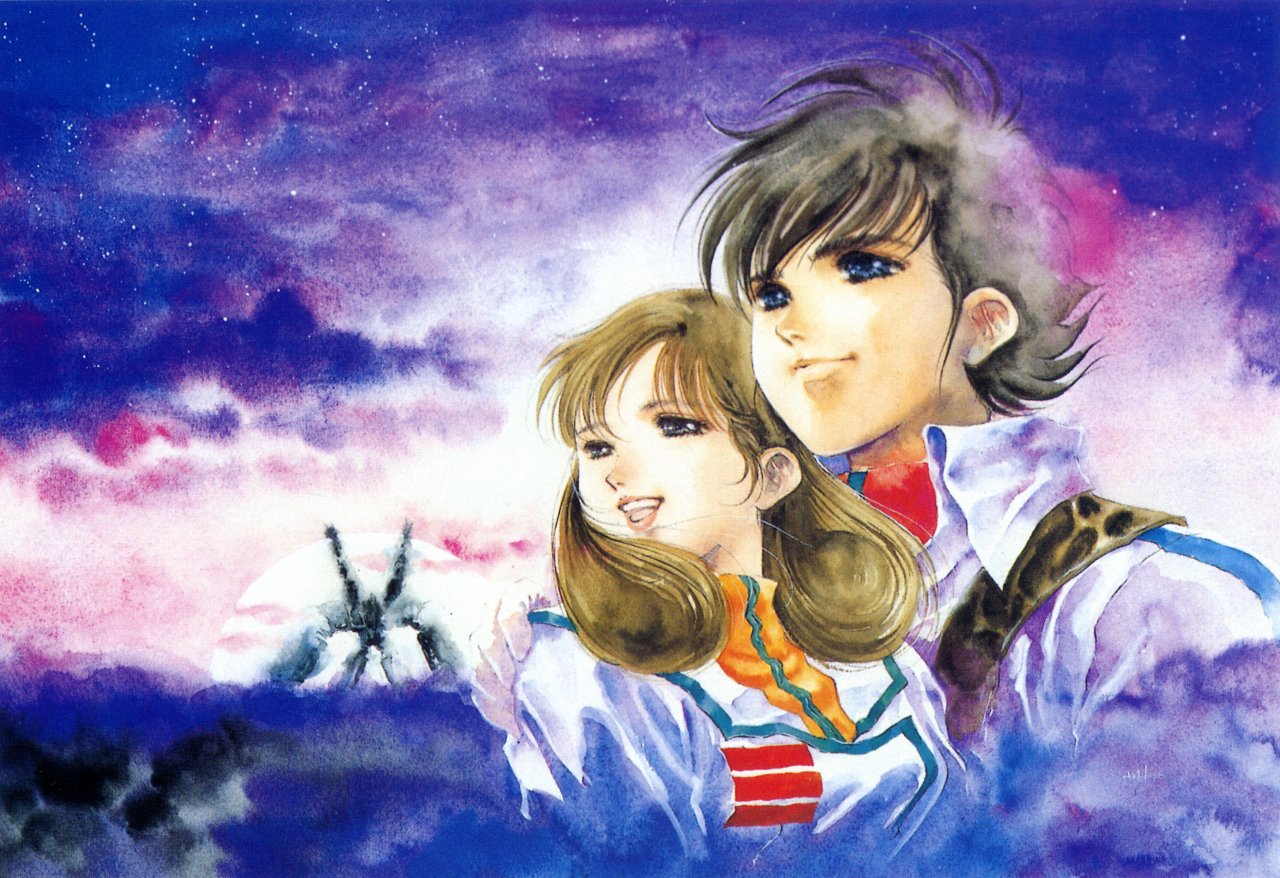 Macross is about three things: music, space battles, and love triangles. Our very first one came in the original series, in the persons of Hikaru, Misa, and Minmay. (Or if you’re a Robotech fan, Rick, Lisa, and… Minmay.) There’s not much time for Valentine’s Day planning when you’re battle giant alien soldiers, so you take your moments where you can. And eventually, the pilot and the officer figured out their feelings for each other.

Their first kiss rocked an entire species’ world, too — though that was the point of said kiss. Their captors, the militaristic Zentradi, were unfamiliar with expressions of emotion. So seeing a male and female Micronian put their faces together blew their minds. It may have been a matter of “kiss or die” at the time, but not many couples can say their smooch helped save the human race. 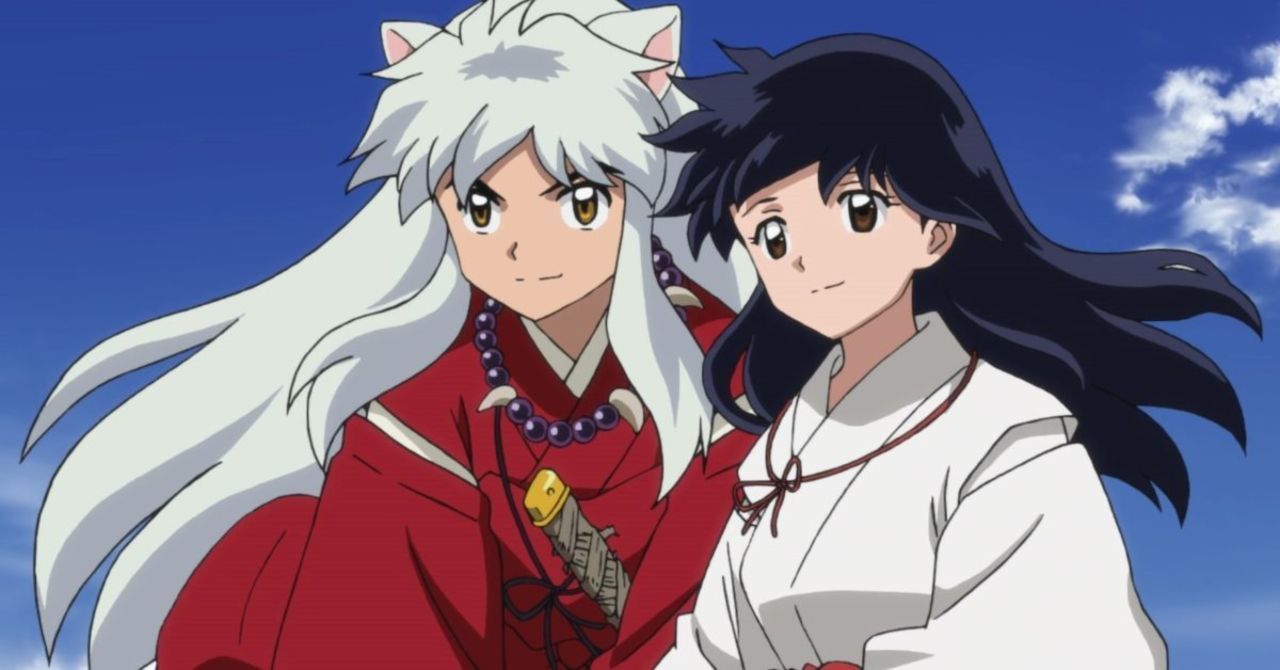 One great thing about traveling back in time to find the love of your life? Valentine’s Day is way cheaper in the feudal era.

Inuyasha and Kagome’s love transcends time in more ways than one. It bridges not only centuries, but realms of existence. And they’ve been through a lot together — even more now that Yashahime: Princess Half-Demon is a thing. Seeing them grown up and facing new challenges side by side warms the heart. (And their daughter is so like them.) 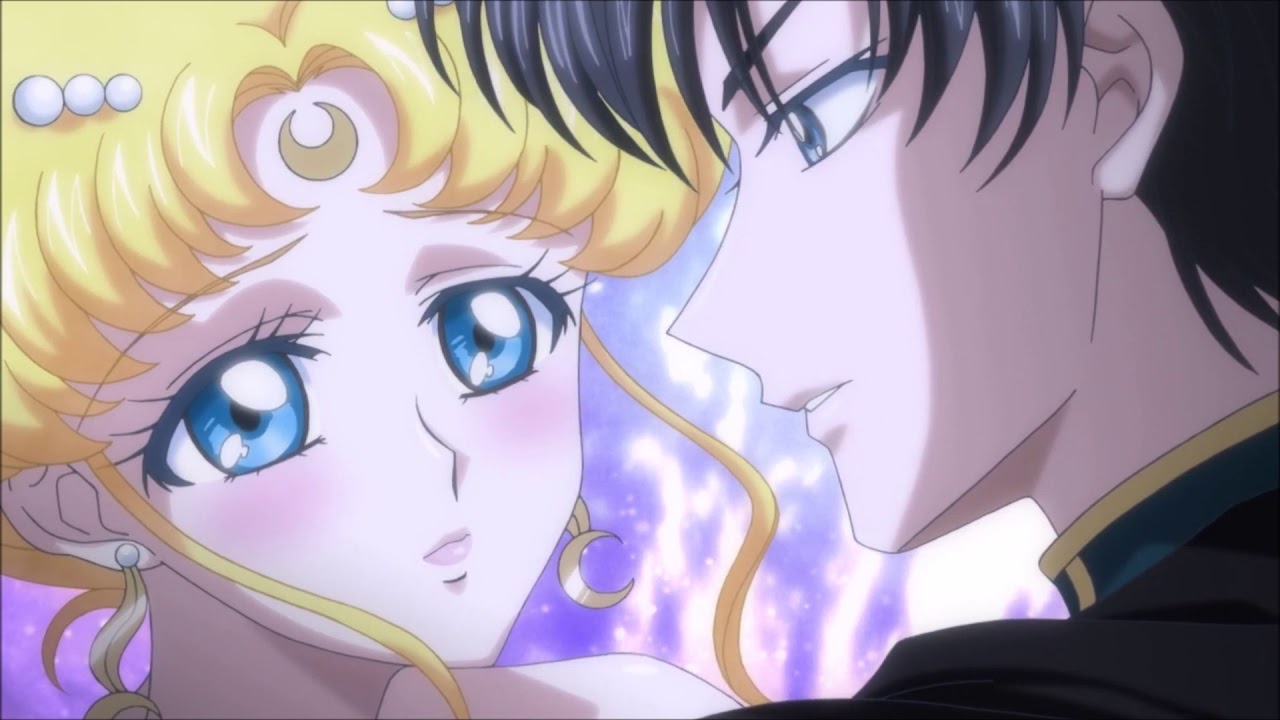 This one goes without saying, but we’re saying it anyway. Past, present, and future — reincarnated across the millennia — these two are the ultimate eternal couple.

Sailor Moon lets us see them (as Usagi and Mamoru) find each other again before we, or they, even know they’d lost each other. They were star-crossed lovers in the Silver Millennium, and they’ll rule over Crystal Tokyo in the 30th century. In the meantime, multiple baddies are after them — some to divide them for megalomaniacal reasons, others because Mamoru is just that much of a dish. Fortunately, the Sailor Guardians are on board to help protect that love.