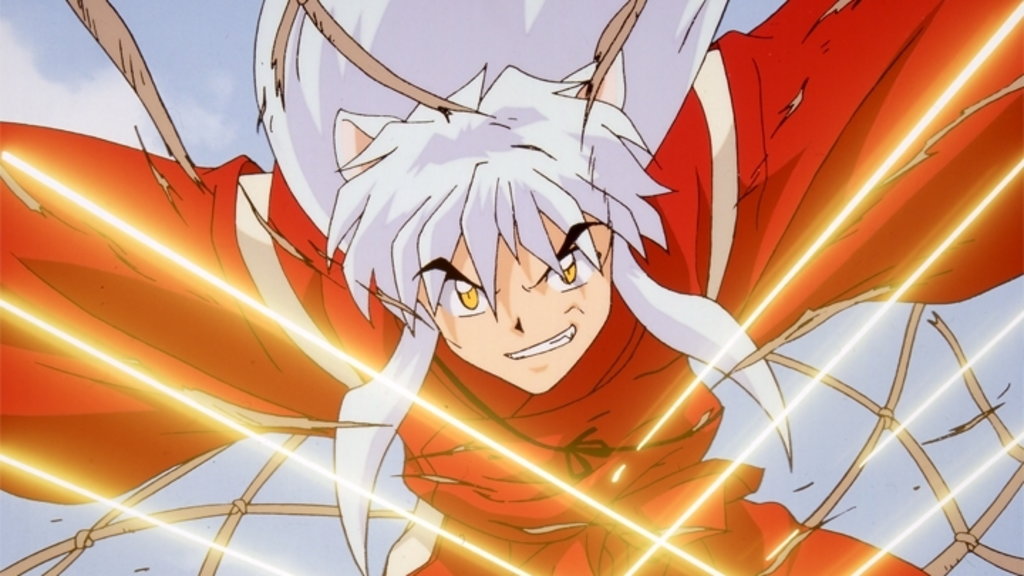 Mangaka Rumiko Takahashi took time out of her busy schedule to tweet what she thinks would happen if her characters were in a battle royale.

The characters she envisions in the fight are Inuyasha, Ranma Saotome, Ataru Moroboshi from Urusei Yatsura, Rinne Rokudo from Rin-ne, and Mao from Mao. In the scenario, no weapons are allowed and fighting has to occur in a ring.

“It’s likely that Inuyasha wouldn’t be able to properly understand the rules, and would quickly be disqualified for failing to stay inside the ring,” Takahashi wrote. “Mao wouldn’t be interested in this kind of contest, so he’d voluntarily withdraw.”

She continued, “The tide of battle would really depend on whether or not there was some sort of prize for the winner. If they were fighting for a girl, then Ataru would be very strong. Rinne would fight hard if there was a cash prize. Ranma hates to lose, so he wouldn’t stop fighting until he wins.”

At the same time, Takahashi acknowledges that Ataru and Rinne wouldn’t want to lose either, so she’s not sure who would be the final victor. 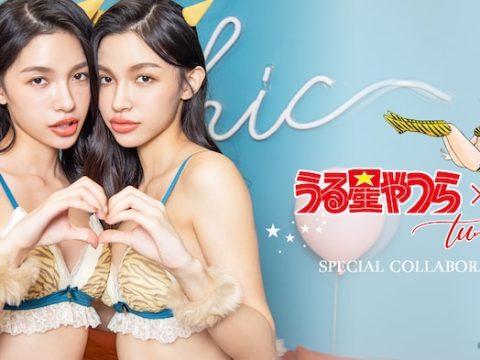