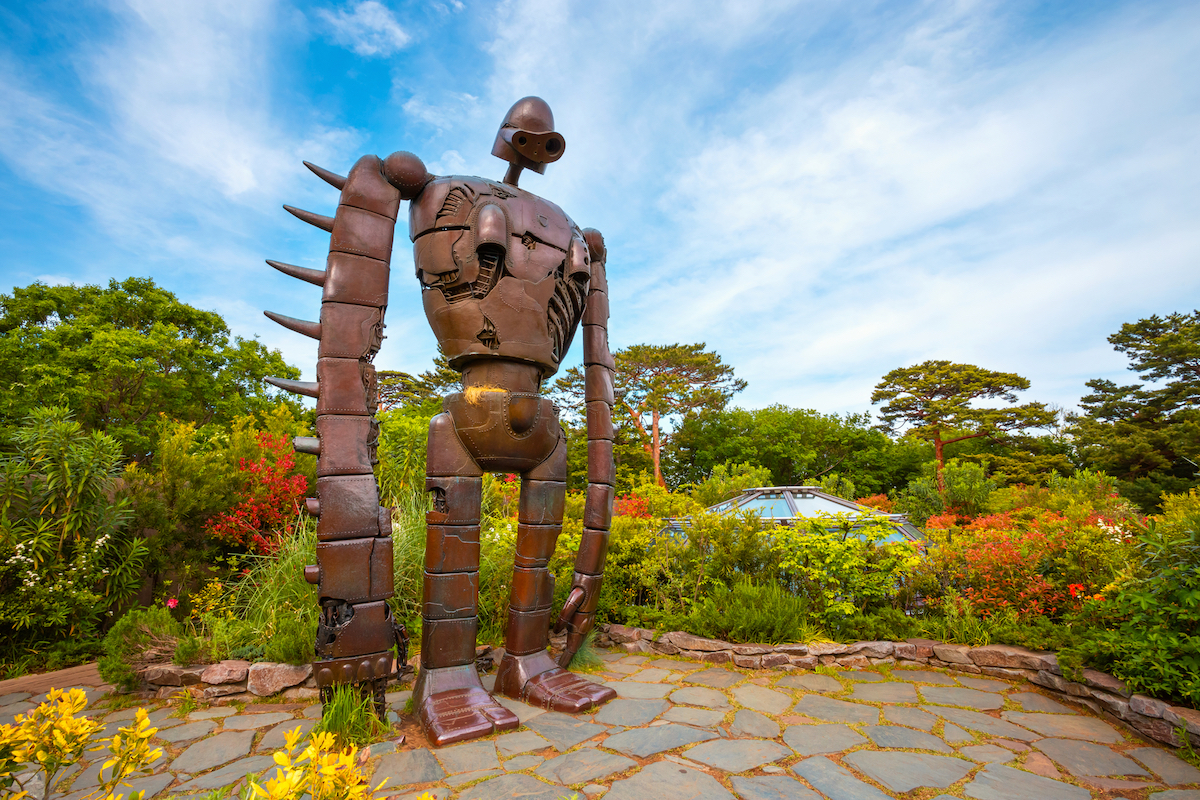 A number of people and places have been negatively affected by COVID-19, and that’s quite true for many museums during quarantine. As beloved as the Studio Ghibli Museum is, it’s also been struggling.

“If the deficit and the withdrawal of reserves continue, the proper operation of the facility and the systematic maintenance and preservation of the building and equipment will be in jeopardy in the future,” the museum said, in a fancy way of saying, “We’ll get closed if we don’t make enough.”

In response to this issue, a page has been set up where people can donate. The money goes to the Tokuma Memorial Cultural Foundation for Animation, which is in charge of operating the museum. And people have really stepped up. The goal was to raise 10,000,000 yen (about $90,800), and so far they’ve made 13,284,564 yen (about 120,595.00). That’s great news for Studio Ghibli’s museum, and hopefully other museums will be seeing the love, too! 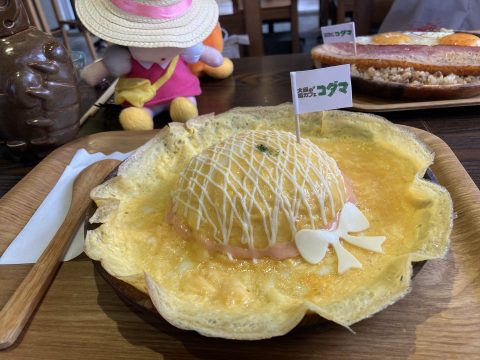 Cells at Work! Gets a Limited Time Pop-Up Store in Japan
Rumiko Takahashi Describes a Battle Royale with Her Heroes