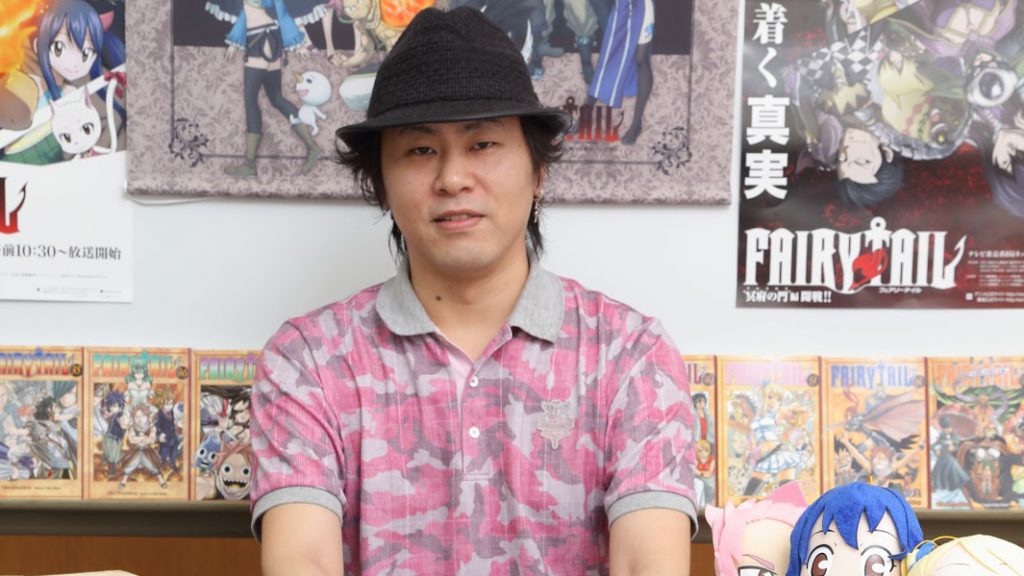 Hiro Mashima, who just wrapped up Fairy Tail after a run of 11 years, is on a bit of a farewell tour. Late last year he stopped by New York to receive an award and chat with fans at NYCC, and just the other day, he paid a visit to Angoulême International Comics Festival in France.

While he was there, to no one’s surprise, the questions he got most were about what he’s currently working on. In thanks, perhaps, to the custom bottle of Cognac he received in France, Mashima dropped some hints on Twitter this weekend.

Three hints, to be exact. Of his new work, Mashima said this: