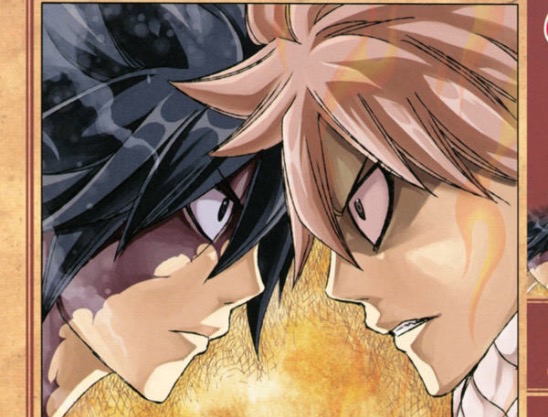 Like so many other popular manga series in recent years, Fairy Tail will be coming to an end. While we’re not sure exactly how far away that end really is, the official website for the upcoming Fairy Tail: Dragon Cry anime film confirmed that Mashima’s manga is now in its last arc.

Fairy Tail celebrated its 10th anniversary in 2016, which is just one of its many recent achievements. The movie’s website also announced that the manga currently has over 60 million copies in print around the world.

Dragon Cry opens in Japan on May 6.