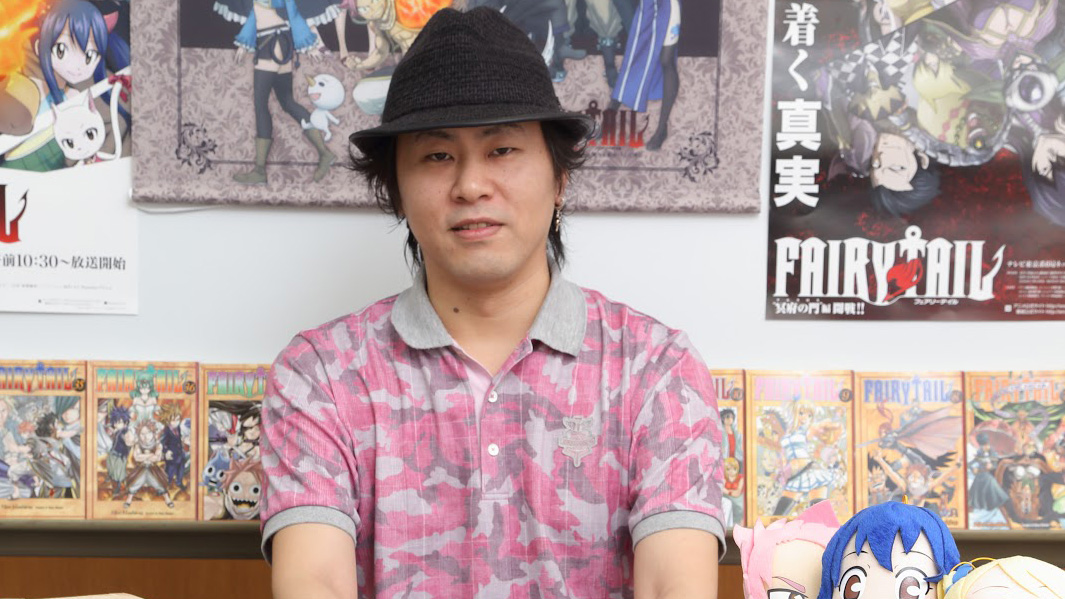 Hiro Mashima, he of the recently wrapped-up Fairy Tail, has got some time on his hands, and while we’re sure he’s enjoying some Final Fantasy XV DLC, he’s also made time to visit New York.

Mashima will be at New York Comic Con, which runs from October 5 to 8, where he will receive the first-ever Harvey Awards International Spotlight award. That is, you guessed it, a new category in the Harvey Awards, the prestigious comic award named after cartoonist Harvey Kurtzman.

The Fairy Tail creator will also give a talk at the Japan Society October 5.

Mashima hung up the Fairy Tail hat after 11 years this July. The series has been adapted into more  anime series, OVAs, films and spinoffs than you can shake a stick (or tail, rather) at, and a new season of anime is on the way in 2018.

As of this writing, tickets for Mashima’s October 5 talk at the Japan Society, “Hiro Mashima: The Magical World of Fairy Tail,” are still available.