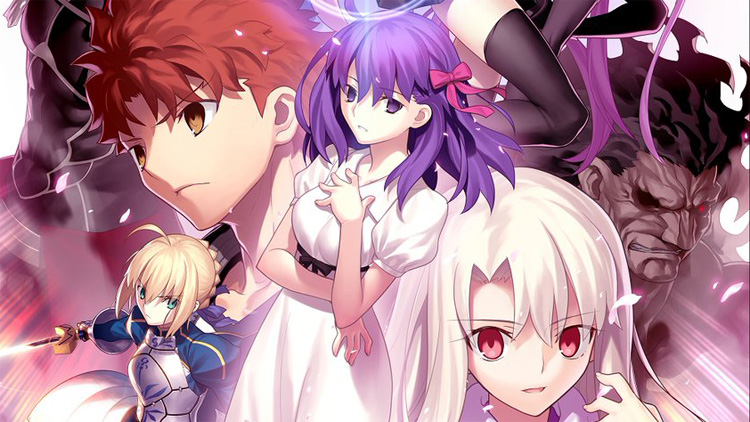 Fate/stay night [Heaven’s Feel] THE MOVIE I. presage flower (say that three times fast) will make its North American premiere this November 3 at The Theatre at Ace Hotel in Los Angeles.

That’s the word from Aniplex of America at this weekend’s Anime Weekend Atlanta.

Tickets for the November 3 screening are available here.

Ticket holders will receive special giveaways, says Aniplex of America, who also announced they will release the film nationwide.

Here’s the official word on the film:

Based on the wildly popular Fate franchise that gave anime fans Fate/stay night [Unlimited Blade Works], Fate/Zero, and the hit mobile game Fate/Grand Order, the first film in this movie trilogy explodes with epic action and heart-wrenching drama, tied together by original author Kinoko Nasu’s unique storytelling and otherworldly cast of characters. Movie-goers will experience the despair, romance, and terrifying secrets of the Holy Grail War with protagonist Shirou Emiya in the first chapter of this high-stakes trilogy. Fans of the Fate series will recognize Sakura Matou, the tragic heroine of the “Heaven’s Feel” route—and now her story will be told on film for the first time. 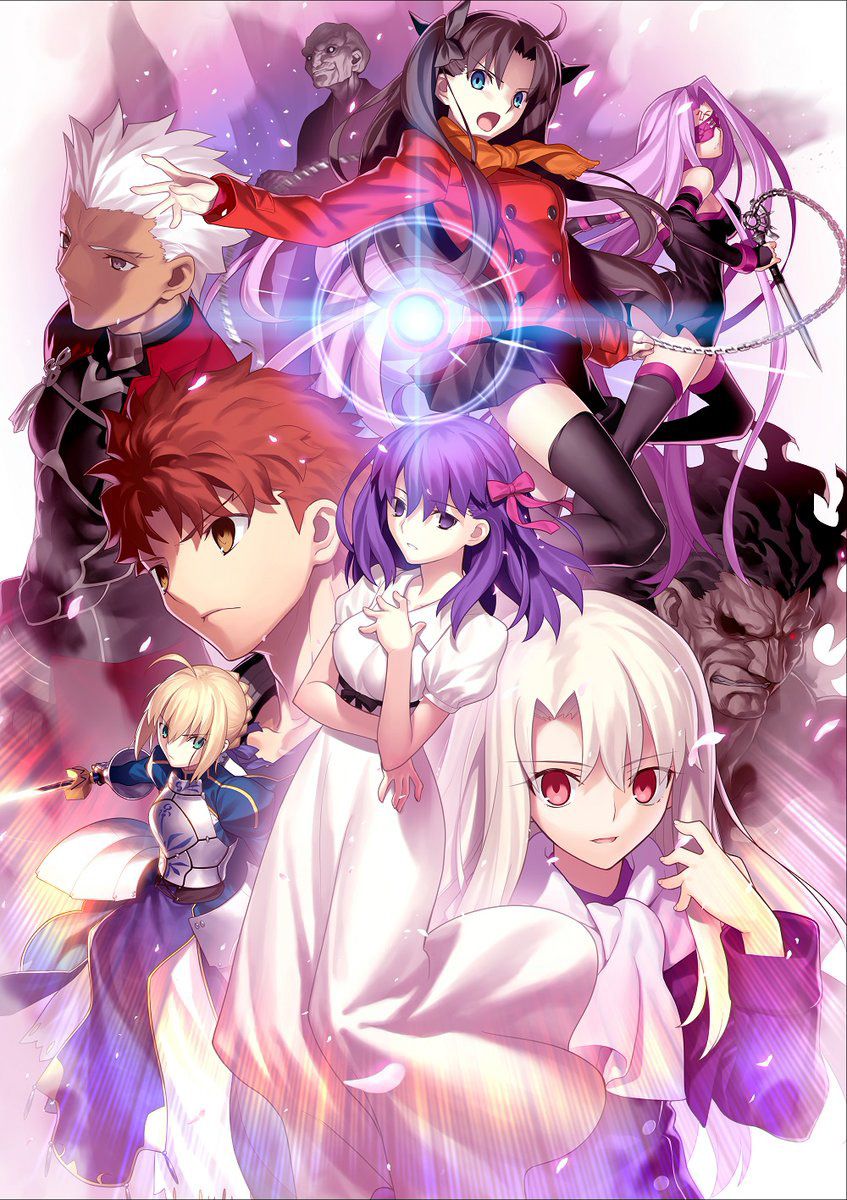