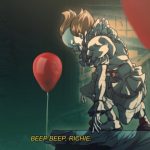 All incarnations of Stephen King’s It are terrifying in their own way, and that’s thanks in no small part to the chilling portrayals of the clown known as Pennywise. Bill Skarsgard was the latest to take on the role, leading director Andy Muschietti’s adaptation to major success in the box office. Following up on that, artist Mike Anderson (Mikuloctopus) proved that an anime version of the character could be just as unsettling.

Anderson posted his anime-style version of Pennywise on social media, lighting up the imaginations (and no doubt inspiring fear in) his followers. Here’s a look at some of the images he cooked up: 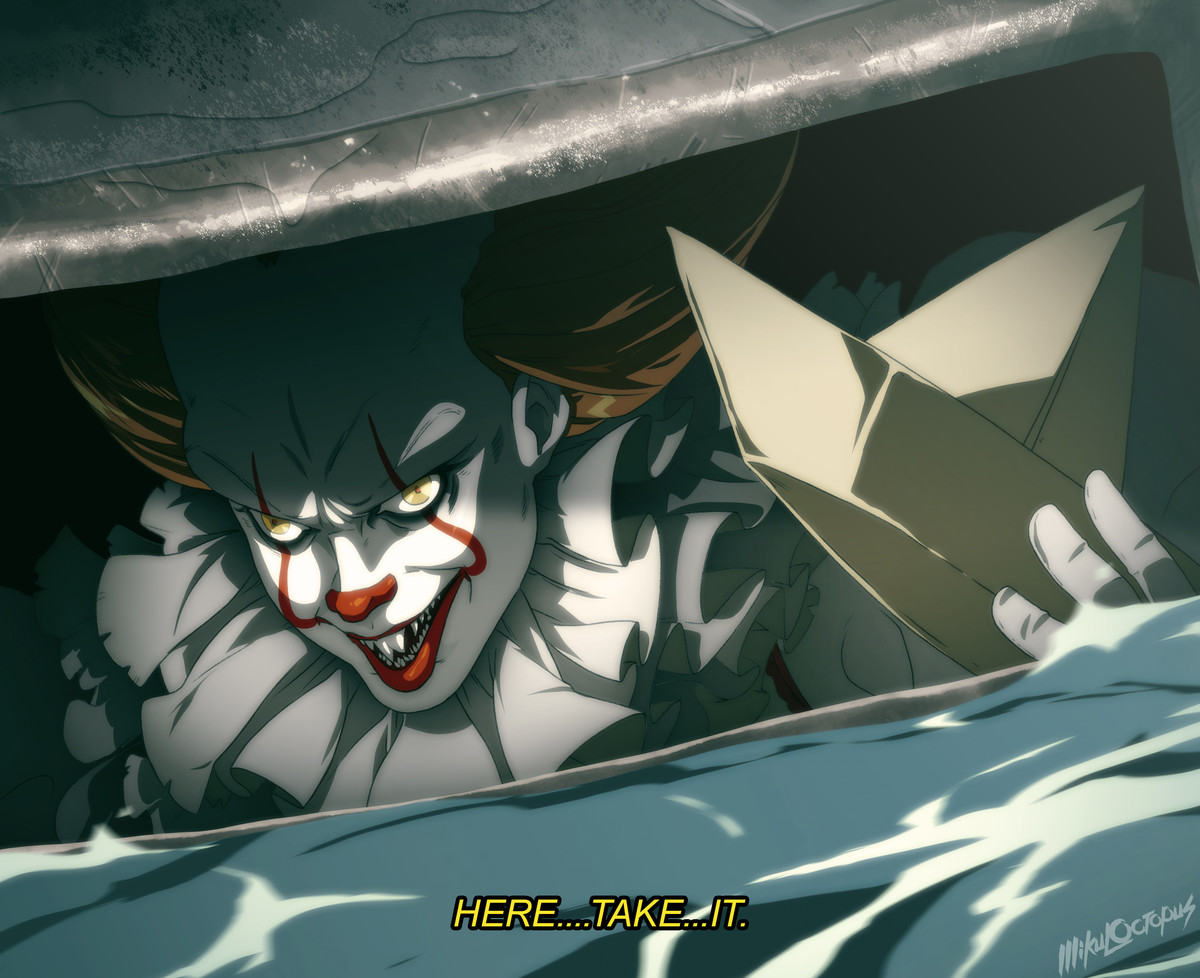 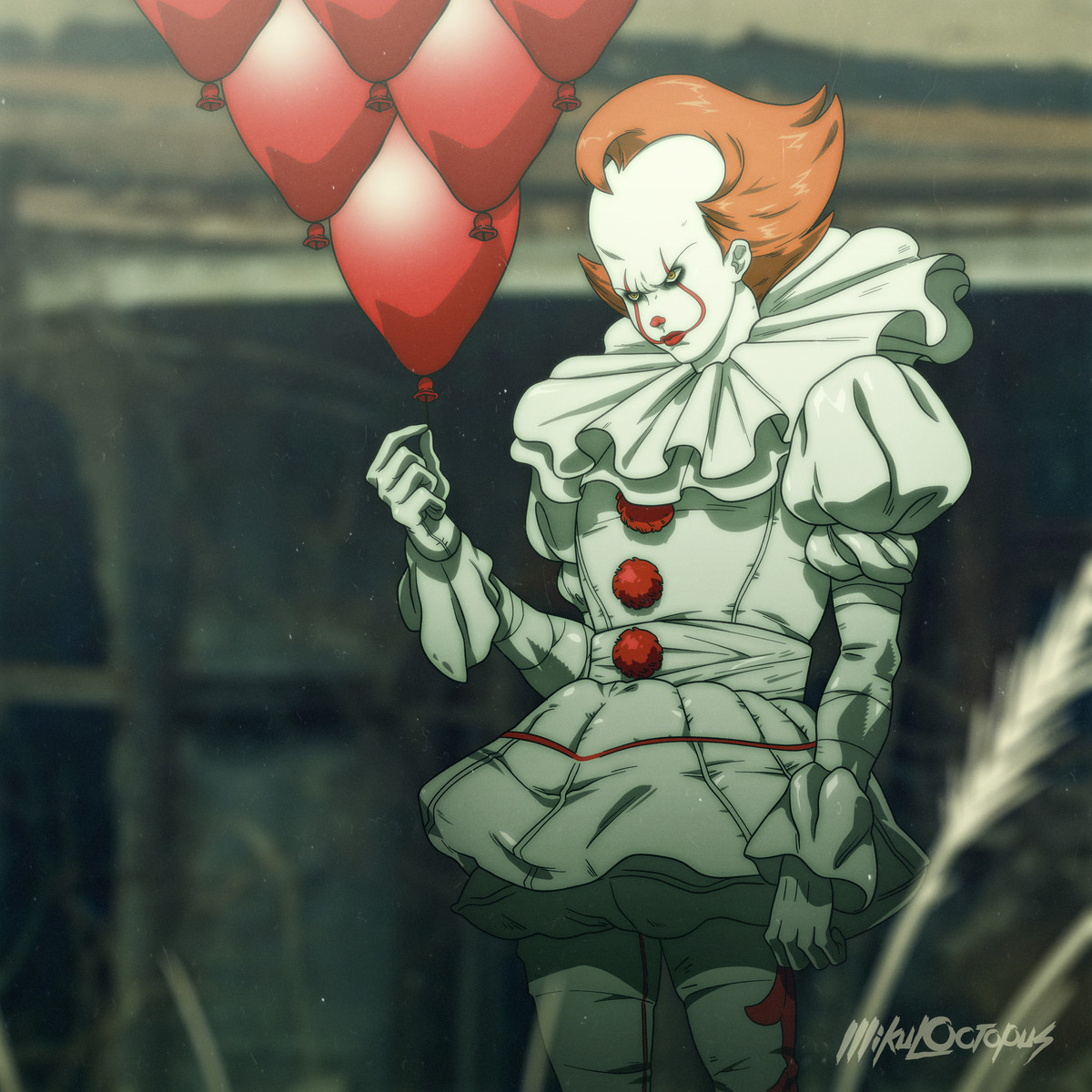 Anderson discussed the thought process behind his creation and more with SYFY WIRE, so be sure to check their full article out for more insight. You can also see more of his art on his website, Twitter, Instagram, and Dribble.