The first of three Fate/stay night: Heaven’s Feel anime films is set to debut in Japan on October 14, and the official website is here with another key visual that premiered at the Fate/Grand Order Fes 2017 event. There’s even a promo for said visual, so you can see the video and the full piece below. 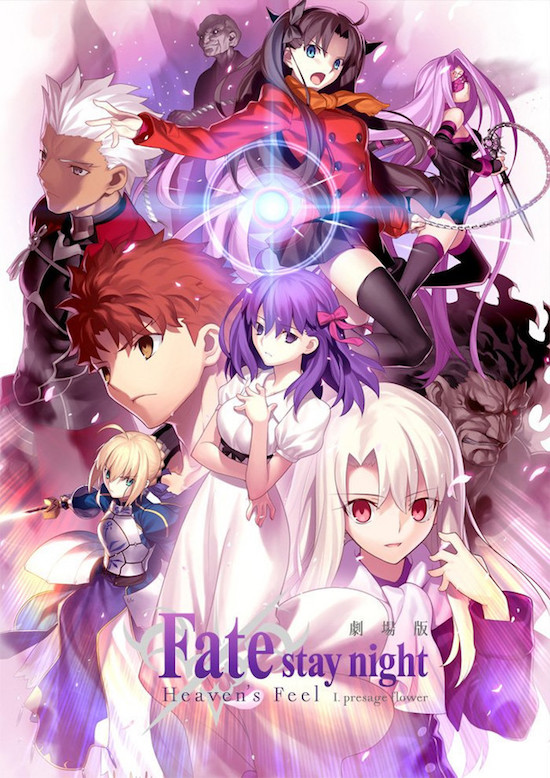