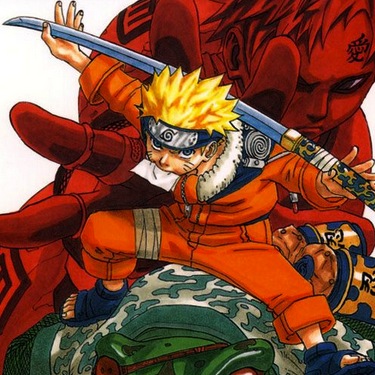 Naruto fans will get the opportunity to meet the series’ creator in the not-too-distant future. Viz Media announced plans to bring Masashi Kishimoto to New York Comic Con, and he’s got plenty on his plate at the event. Kishimoto will participate in two panels and multiple autograph sessions over the course of the con, which takes place October 8-11 at the Javits Center in NYC.

The Masashi Kishimoto panels will be held on October 8 and October 10. In addition to those and autograph sessions at the convention, he’ll be signing at Kinokuniya Bookstore and Barnes & Noble as part of New York Super Week.