Last weekend, from Oct 30 to Nov 1, the world of Japanese figures and hobby collectables was shaken to its very foundations by the 2020 MEGAHOBBY EXPO ONLINE!
Here Are the Top Anime, Manga, and Gaming Figures Revealed at the 2020 MegaHobby Expo Online

Last weekend, from Oct 30 to Nov 1, the world of Japanese figures and hobby collectables was shaken to its very foundations by the 2020 MEGAHOBBY EXPO ONLINE! 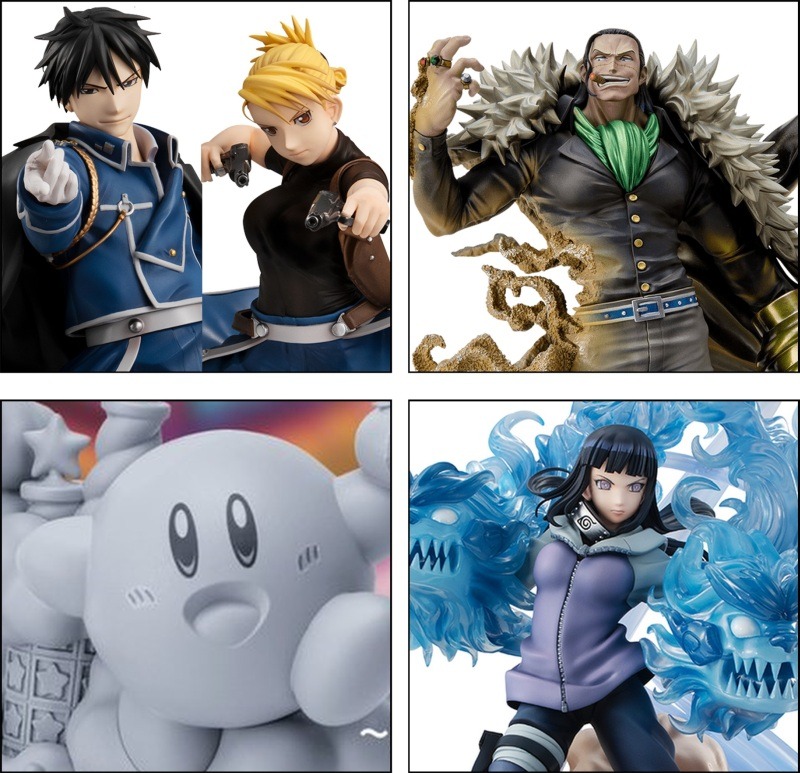 This annual event held in Tokyo went web-only for the first time ever and the doors were opened to flocks of anime, manga, and gaming fans all over the globe as well. As a result, The MegaHobby Expo Online attracted 87,000 visitors total, with 24,000 visitors coming from outside Japan.

The new figure reveals for products set to debut in 2021 came fast and furious over the 3-day event, but some of the biggest stars of the show included new releases for the likes of Digimon, Adventure Full Metal Alchemist, Kirby, Naruto, and One Piece.

Let’s take a gander at some of them below! 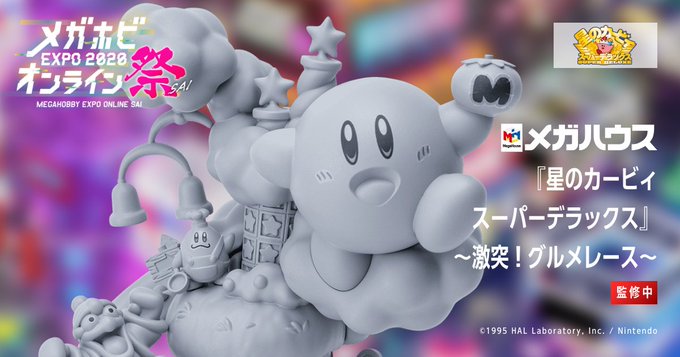 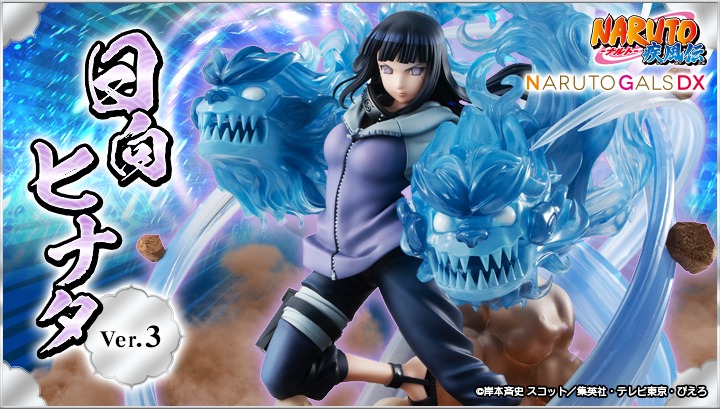 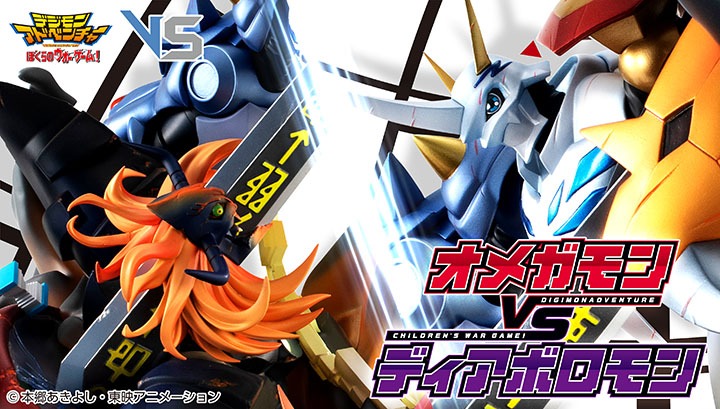 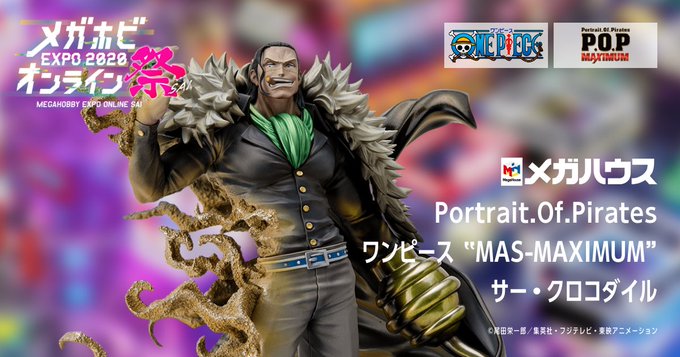 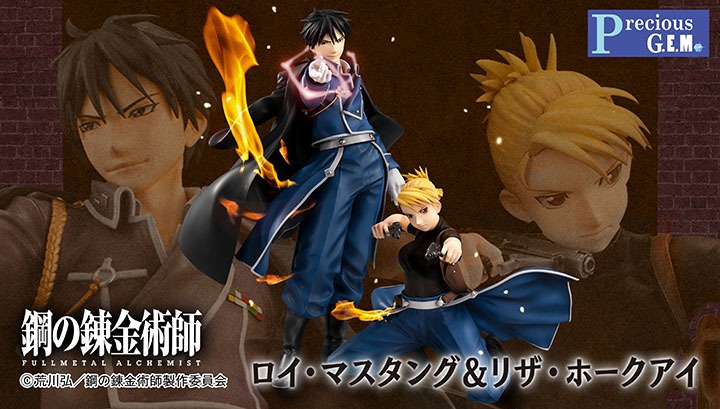 These and more new items revealed at the MegaHobby Expo can be viewed in 360° and can be distributed on Twitter using the “Share” button at the official MegaHobby website at https://megahobbyexpo.jp until Nov. 16.

For further information about upcoming MegaHouse products, including release dates and purchase information, check out the following links!

Relax With This Super Chill Laid-Back Camp Season 2 Trailer
Feeling Down? These Bizarre Anime Will Bring a Smile to Your Face