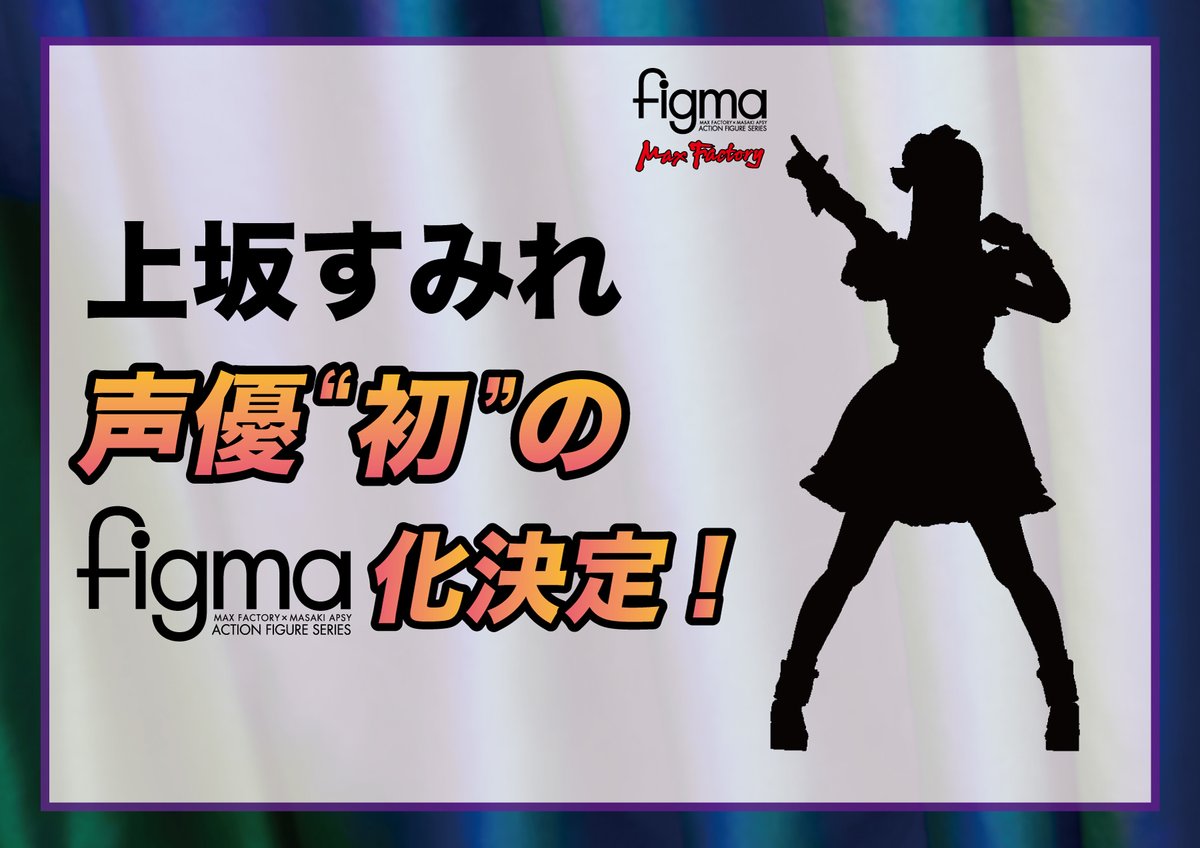 Are you a fan of Sumire Uesaka, the voice actor behind roles like Lum in the new Urusei Yatsura? Well, good news: soon you’ll be able to hold her in your very hands. Sort of.

On a livestream celebrating her 31st birthday, Uesaka announced she’s going to be turned into a Figma action figure. It’ll be the first time any voice actor has been given such an honor.

What’ll it look like? Well, we have a vague idea thanks to Max Factory, which unveiled a silhouette and promised more details in coming days.

Here’s looking forward to it. In the meantime, happy birthday, Uesaka-san! 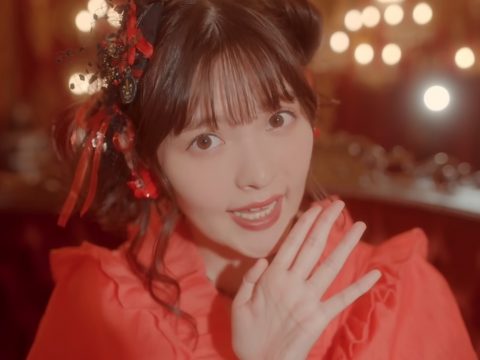 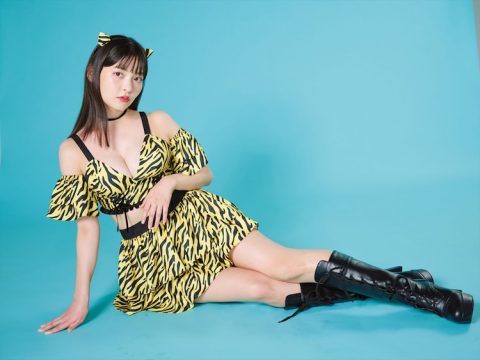 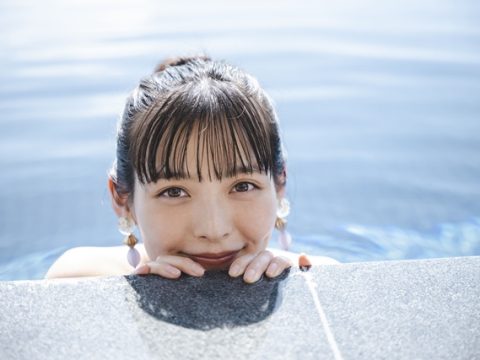 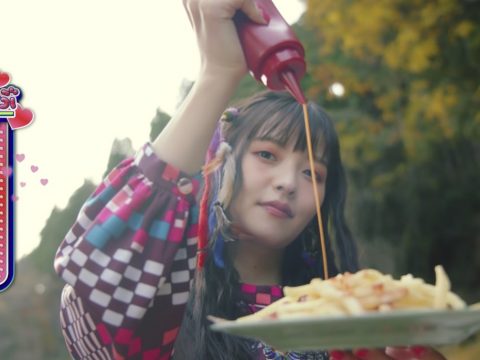