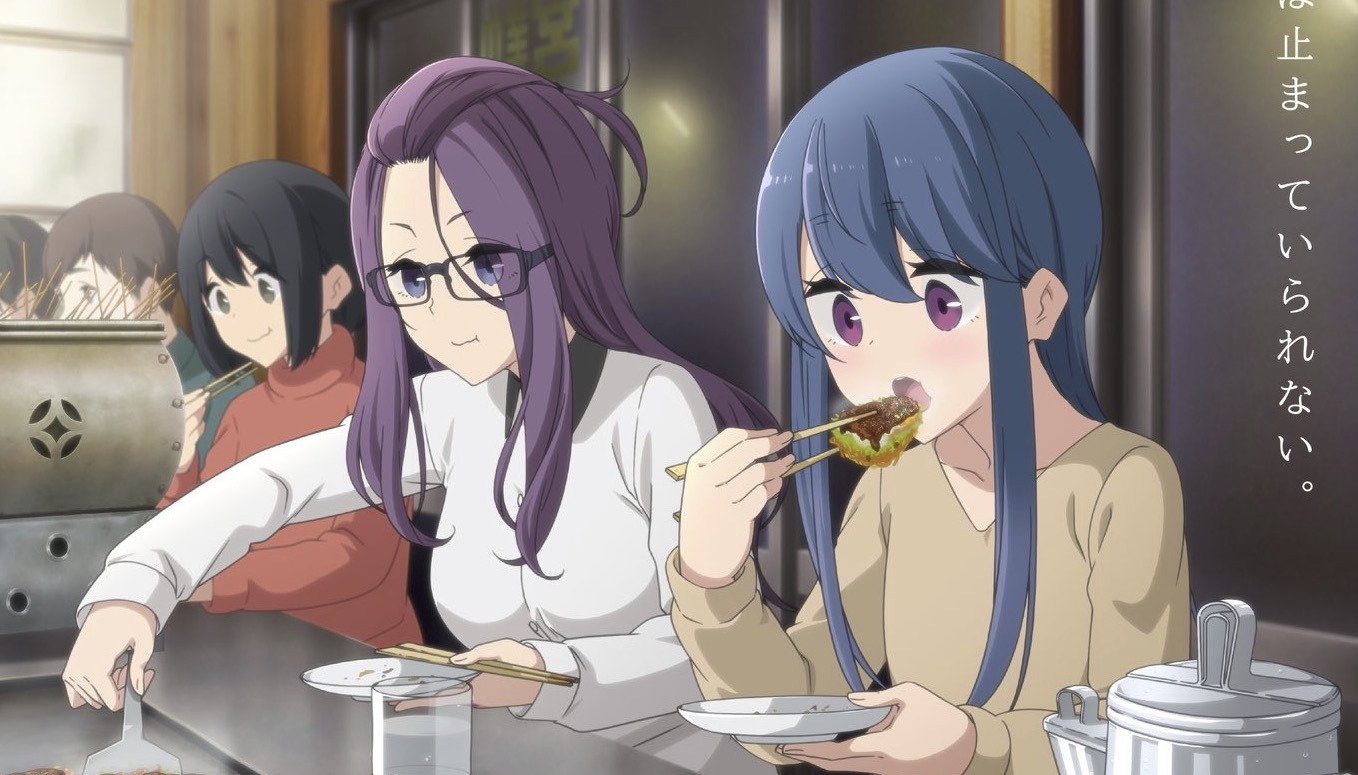 We’ve seen some visuals recently, and now it’s time for a chill new trailer for Laid-Back Camp season 2. The continuation of the anime that adapts Afro’s manga of the same name is coming back to TV in Japan in January 2021, and you can see more of the relaxing happenings—including a preview of the opening theme and an announcement of the ending theme—in the video below.

Asaka sings the new opening, “Seize the Day,” and Eri Sasaki returns from the first season to sing the new ending theme, “Haru no Tonari.”

Crunchyroll streamed the first season of Laid-Back Camp as it aired. Here’s the official synopsis: 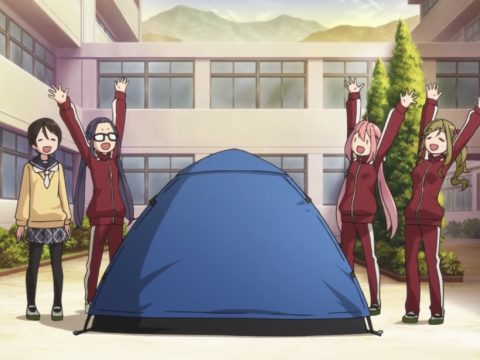 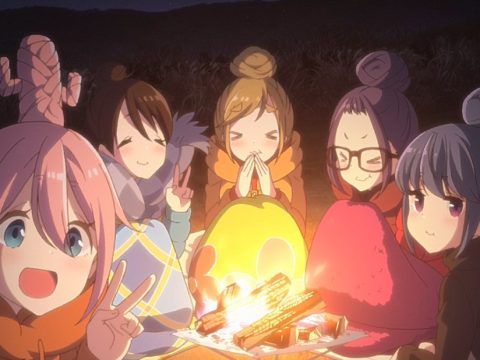 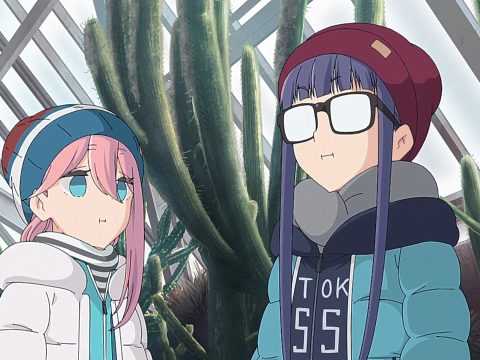 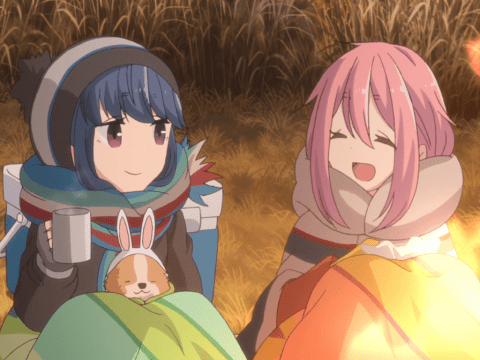 Pikachu Wants to Help You Type with New PC Cushion
Here Are the Top Anime, Manga, and Gaming Figures Revealed at the 2020 MegaHobby Expo Online