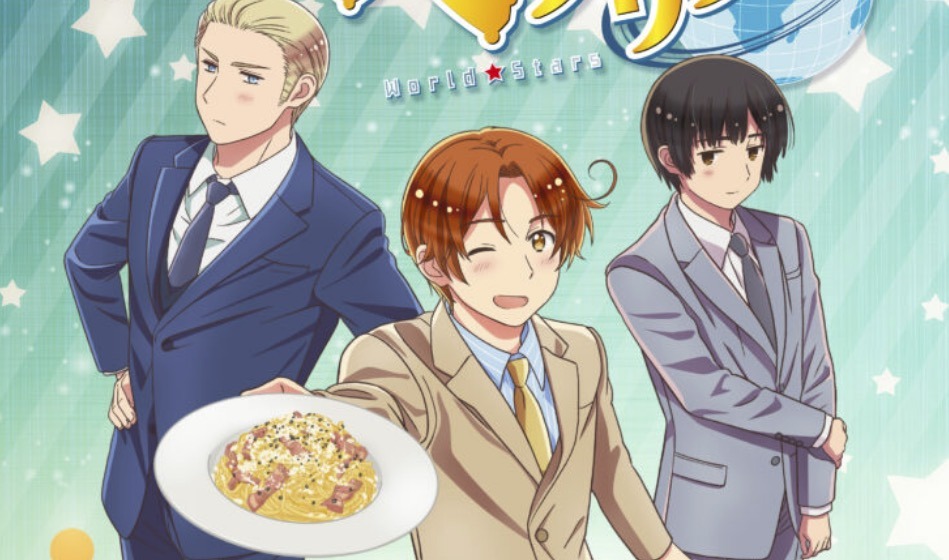 Looking ahead to next month, Funimation has released its streaming schedule for the first part of April.

On April 4, Combatants Will Be Dispatched!, Megalobox 2: Nomad, Dragon Goes House-Hunting, and Moriarty the Patriot Part 2 will all be ready to stream.

April 6 offers up The Saint’s Magic Power is Omnipotent.

The World Ends with You the Animation and Blue Reflection Ray both begin streaming April 9.

Which spring shows will you be checking out via Funimation?