Final Fantasy XI R MMORPG Is Not Going to Happen 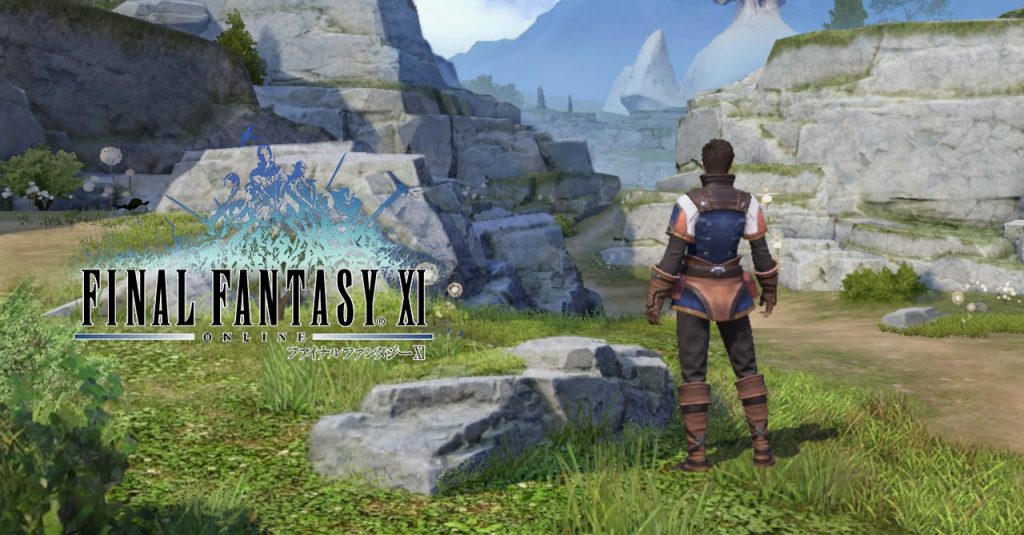 Final Fantasy XI first came out in 2002, and in 2015 Square Enix said it would team up with Nexon to recreate Final Fantasy XI as a smartphone game. It was supposed to have been completed by the next year.

Flash forward to 2021, and the game is obviously not finished. And apparently it never will be. Nexon has revealed that the Final Fantasy XI R MMORPG project has been axed. The reason? They say the game wasn’t of the quality that fans would want from this franchise. Instead, people who have been working on it will be shuffled off into other projects.