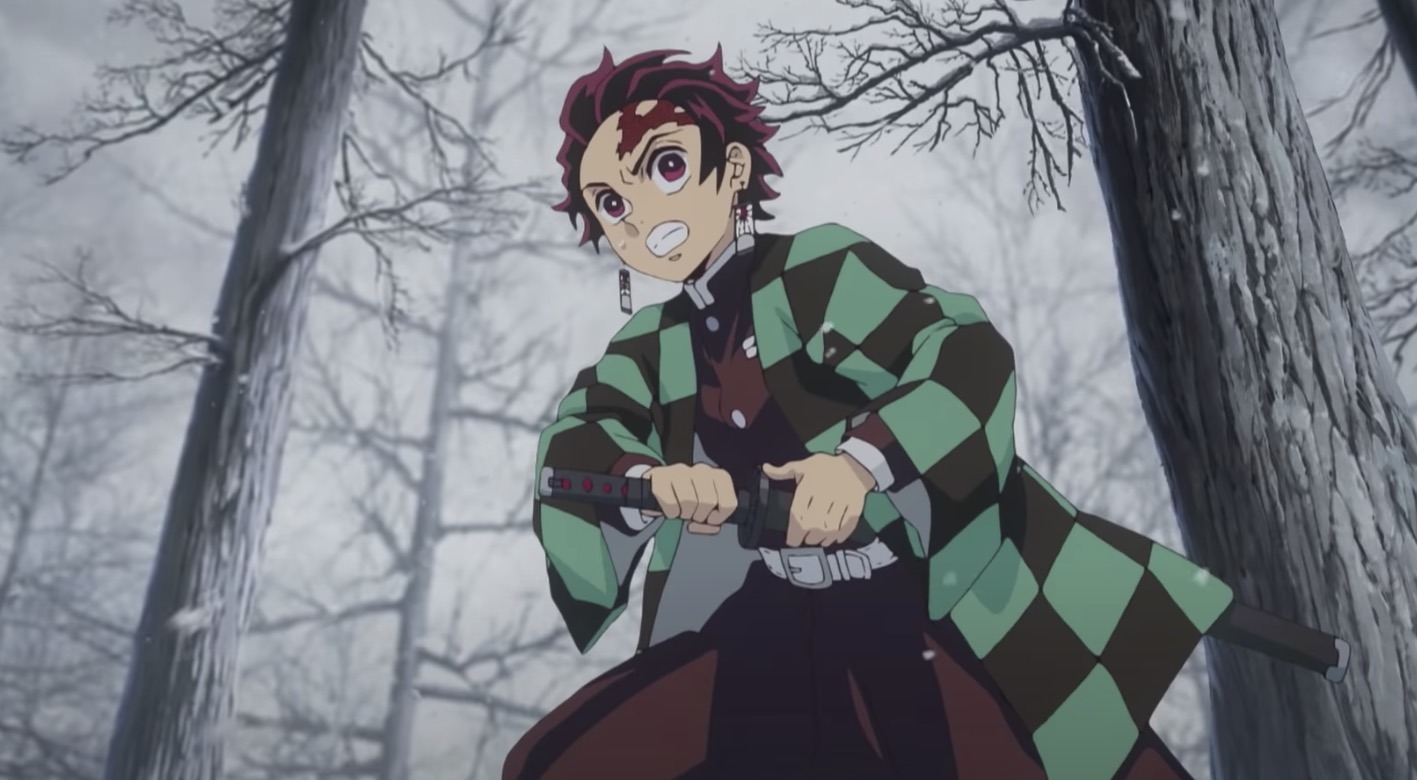 The Demon Slayer: Mugen Train movie just hit home video in Japan, where it immediately broke some more records. Next up for English-speaking audiences is the digital rental and purchase launch on July 22, and Funimation has plans of its own on that same day.

The distributor announced that the Mugen Train movie will stream exclusively via Funimation in the United States, Australia, and New Zealand on July 22. A trailer came along with the news to get everyone excited for the long-awaited debut.

Falling forever into an endless dream…

Tanjiro and the group have completed their rehabilitation training at the Butterfly Mansion, and they arrive to their next mission on the Mugen Train, where over 40 people have disappeared in a very short period of time.

Tanjiro and Nezuko, along with Zenitsu and Inosuke, join one of the most powerful swordsmen within the Demon Slayer Corps, Flame Hashira Kyojuro Rengoku, to face the demon aboard the Mugen Train on track to despair.