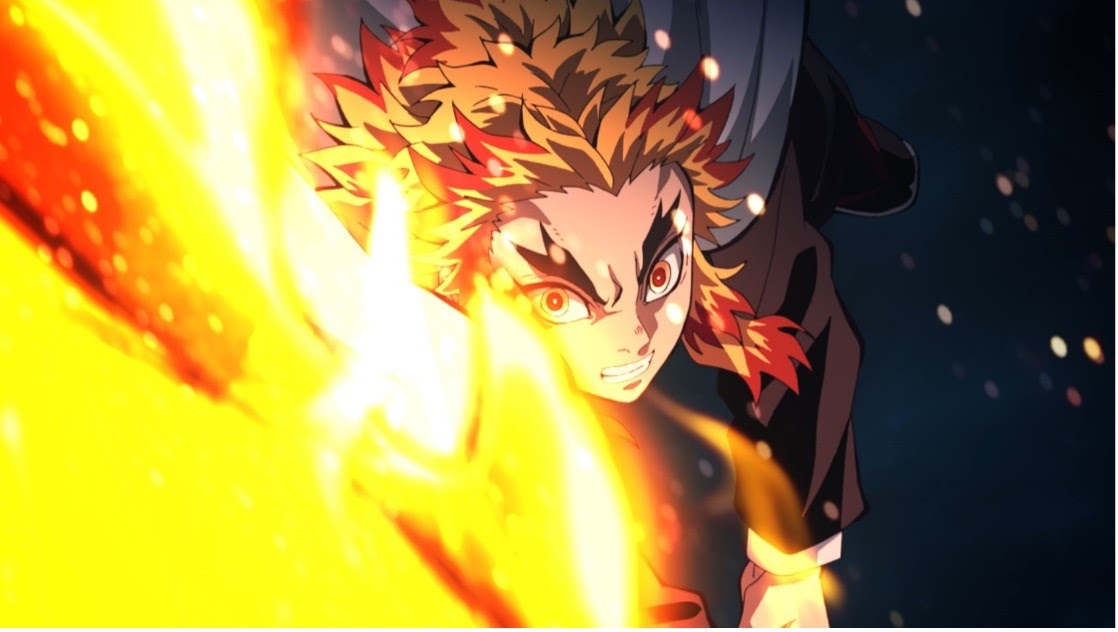 Now that the dust has settled on its theatrical and digital debuts, it’s time to look ahead to the arrival of the Demon Slayer: Mugen Train Blu-ray. The record-breaking feature is on the way in a standard edition from Funimation and a limited edition from Aniplex of America, with the US release set for December 21.

Those who pick up the Limited Edition Mugen Train Blu-ray will get the movie in a rigid box with an illustration by character designer Akira Matsushima and a special digipak with ufotable’s art. There’s also a soundtrack CD, and the film itself features English-subbed audio commentary by Natsuki Hanae (Tanjiro Kamado), Akari Kito (Nezuko Kamado), Hiro Shimono (Zenitsu Agatsuma), Yoshitsugu Matsuoka (Inosuke Hashibira), and Satoshi Hino (Kyojuro Rengoku).

You can see the cover below, and the set is currently up for pre-order at RightStuf for $69.98. 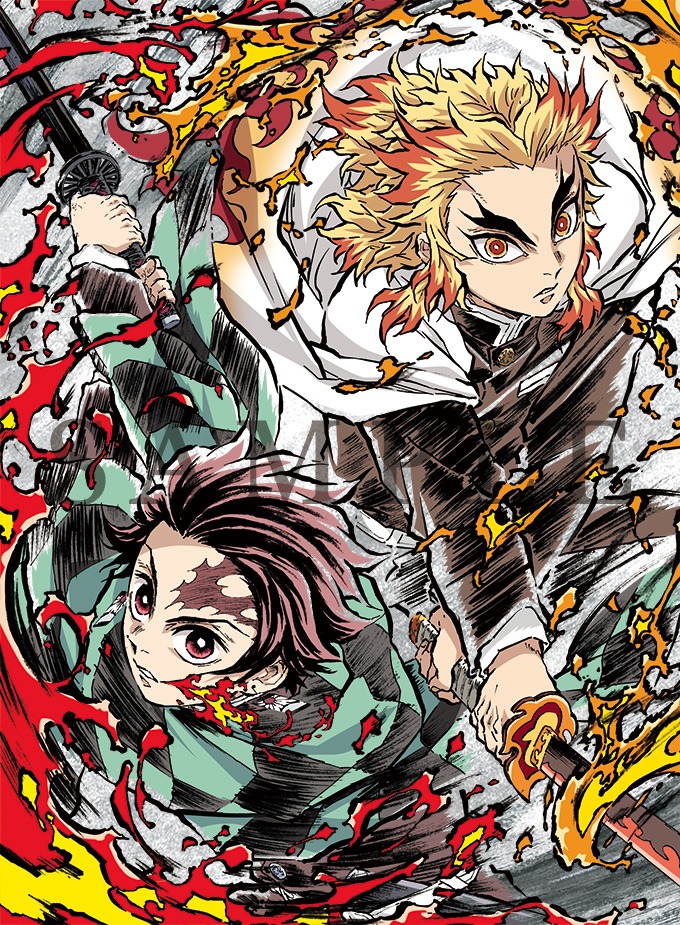 The standard edition is available to pre-order via Funimation, Amazon, Walmart, Best Buy, RightStuf, and other retailers. 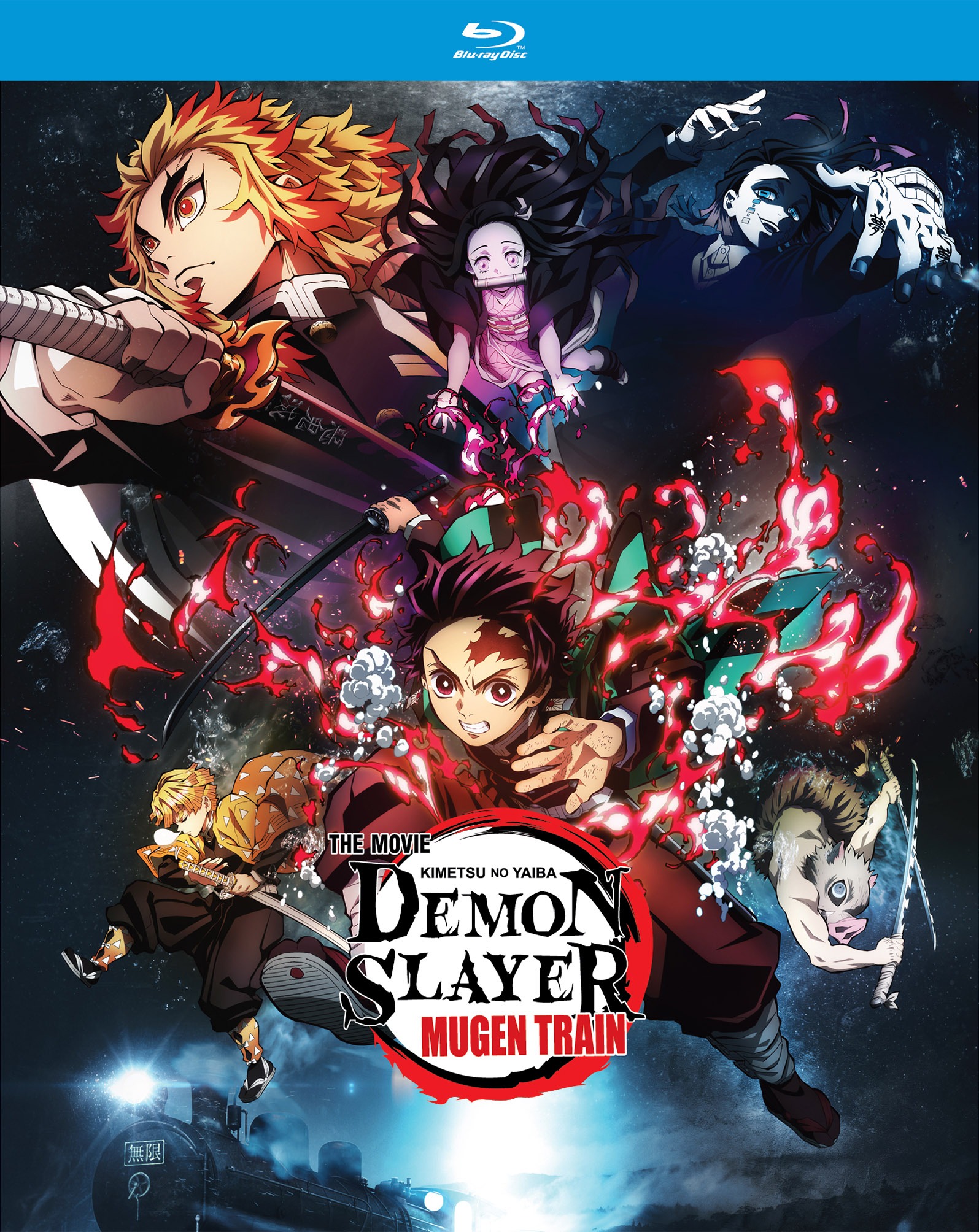 The critically acclaimed Demon Slayer -Kimetsu no Yaiba- The Movie: Mugen Train earned over $470 million globally at the box office becoming the #1 film worldwide in 2020, the first non-Hollywood, non-U.S. film to achieve this. The film opened in the U.S. and Canada on April 23 as the #1 Foreign-Language film debut in U.S. box office history and hitting #1 at the box office the second week of release, earning more than $49 million+ to date. The film is currently available to stream exclusively to Funimation subscribers in the United States, Canada, the United Kingdom, Ireland, Australia, New Zealand, Mexico, Brazil, Peru, Chile, and Columbia.