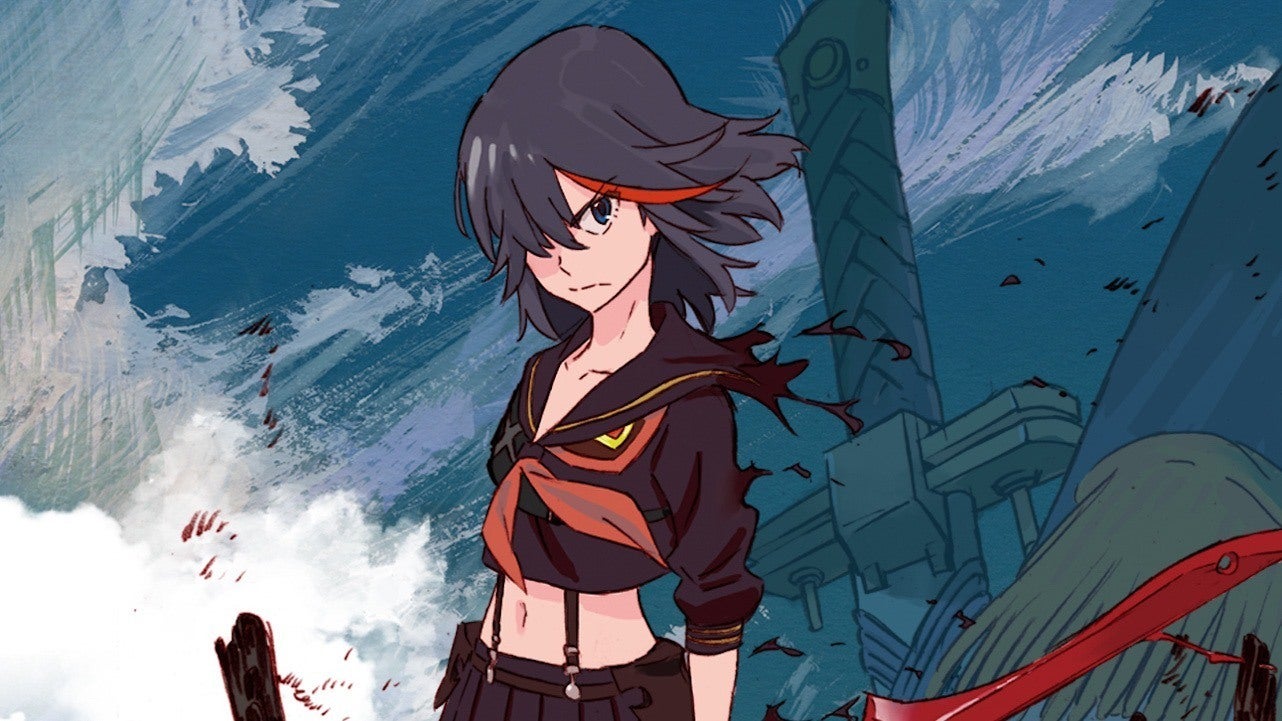 One panel will be hosted by VTuber talent agency VShojo and star their VTubers Ironmouse, Projekt Melody, Nyanners, Silvervale, Zentreya, and Froot.

Another panel is titled “Doodle with Studio Trigger” and has Lead Designer Shigeto Koyama and Character Designer Sushio taking part. Both designers worked on Kill la Kill. It’s possible there will be teases of productions they’re currently working on.

Fans of the otome Ikémen Series apps can take part in the panel put on by its publisher, CYBIRD. The panel will include voice actor Yuki Ono and producer Hiroto Kuramasu. Voice actor Show Hayami, who plays Sariel Noir in CYBIRD’s Ikemen Prince, will be a special guest.