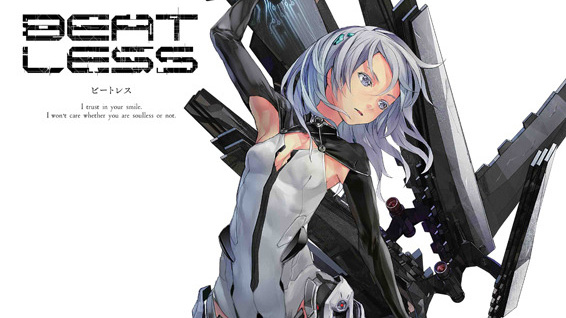 Beatless, a science fiction novel by Satoshi Hase with illustrations by redjuice (Guilty Crown) will be getting an anime adaptation in January 2018.

The novel, which was serialized in Newtype magazine (and in English by Tokyo Otaku Mode) is about AI-powered beings that surpass human intelligence, and a 17-year-old guy who meets one of these artificial beings (who takes the form of a cute girl, natch).

The tagline for the novel reads: “I trust your smile. Even if you have no soul.”

If you’re interested in getting a peek into the world of Beatless before the anime hits in January, check out Tokyo Otaku Mode’s translation. 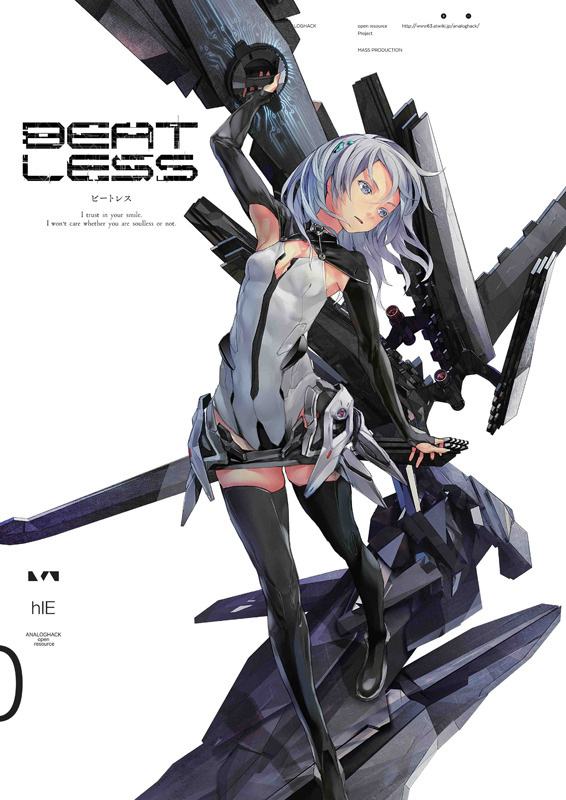 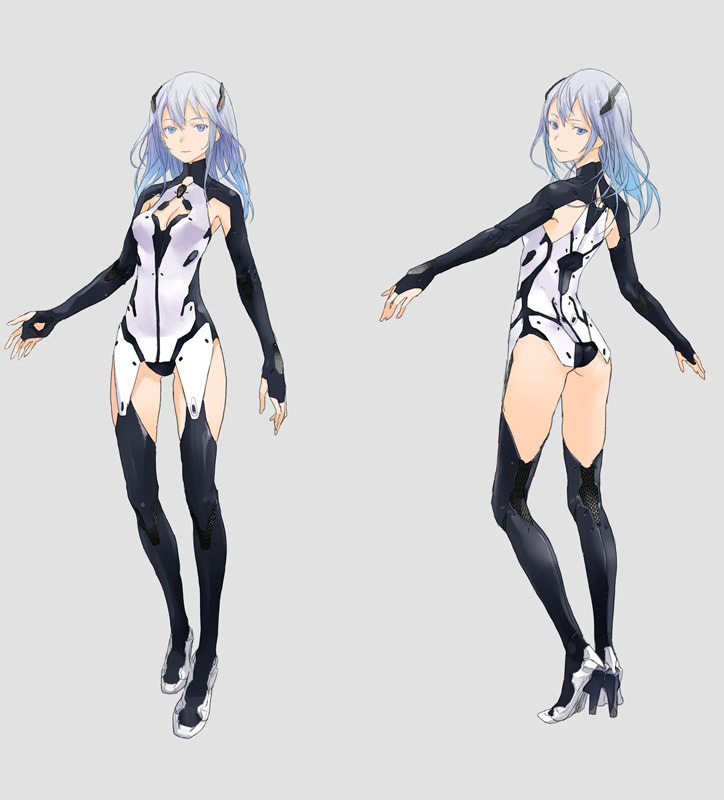