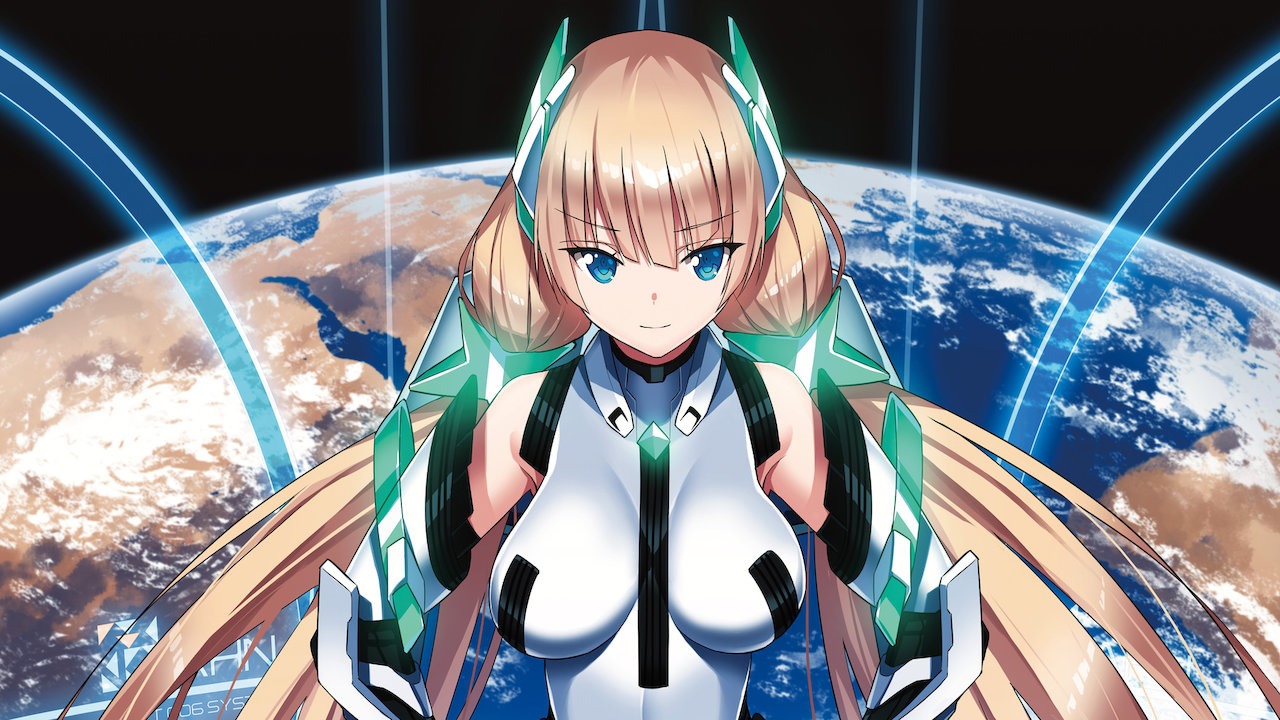 Seiji Mizushima, the director of Expelled from Paradise (along with Fullmetal Alchemist and Mobile Suit Gundam 00) announced he’s back at work on another project. The project will also be a movie and development is already happening.

Renji Oki, author of an Expelled from Paradise side-story novel, will be involved with background materials. Mizushima also shared an image when he made his announcement. 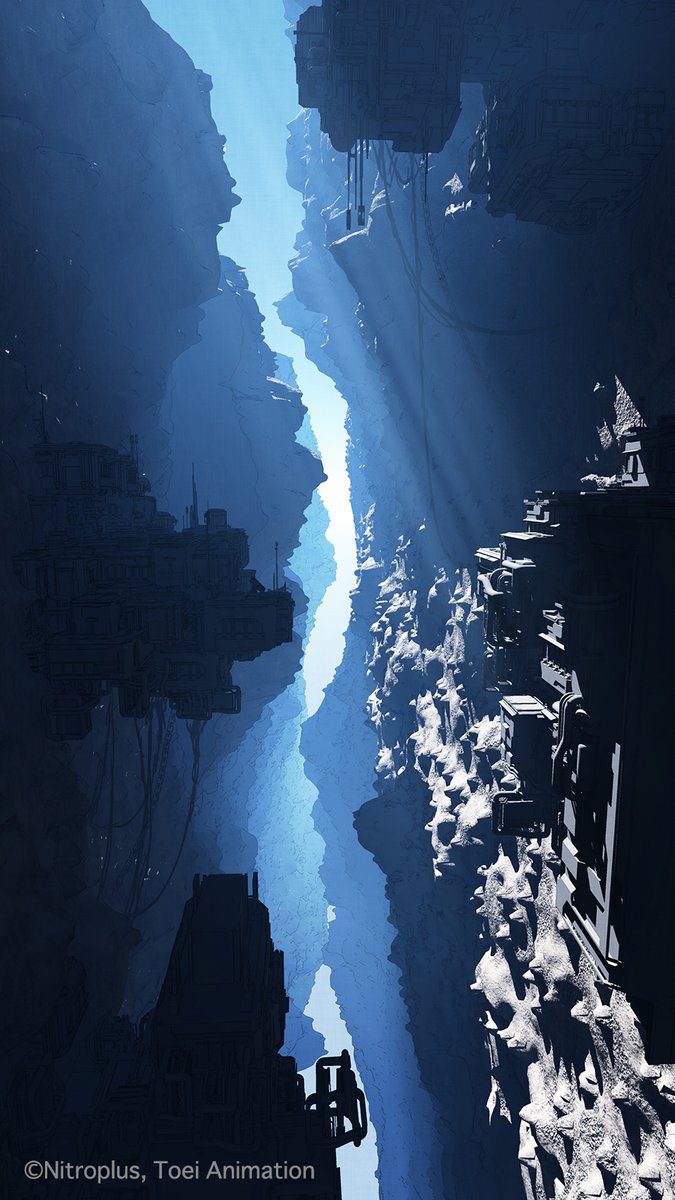 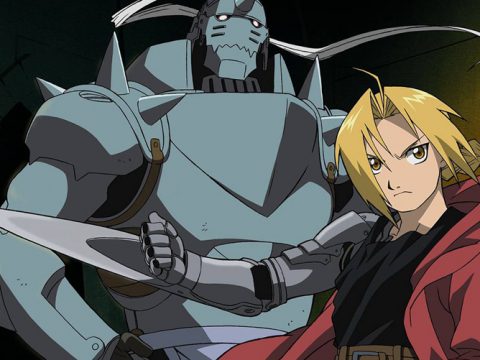 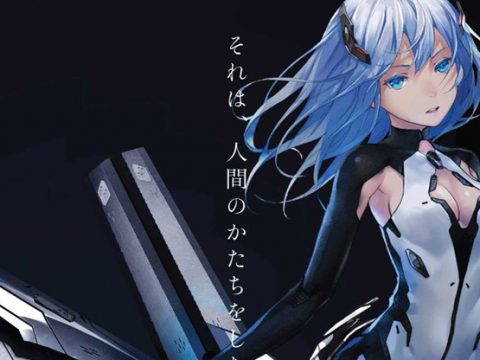 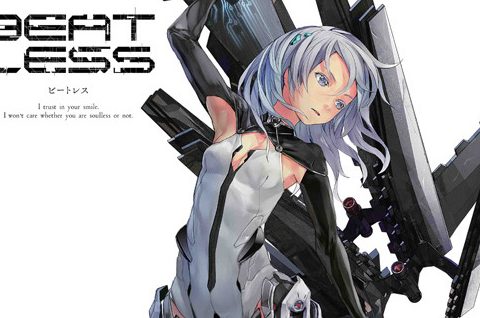 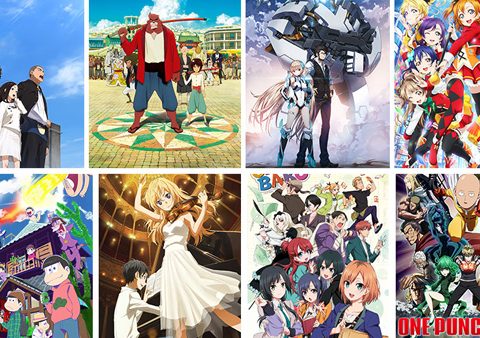 English Subbed Yoshimaho: Yoshi Yoshi Magic Video Is Here to Comfort You
Funimation to Stream Kageki Shojo!! as It Comes Out in Japan