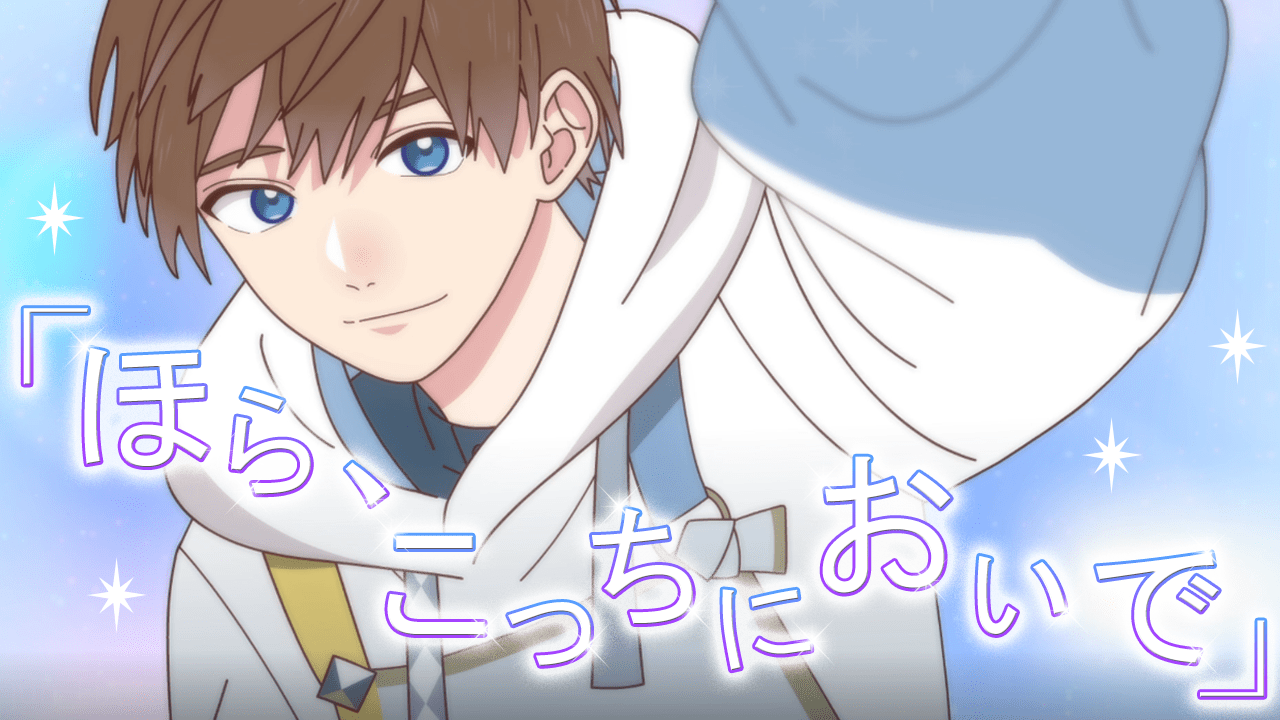 If you’re feeling down or overwhelmed, the relaxing anime Yoshimaho: Yoshi Yoshi Magic is here to help. You’re the protagonist who’s magically become a child again and everything happens through your eyes, and you’re comforted by different men. An English-subtitled video was just released on YouTube to show you what this means.

In the video, the character Jun (voiced by Kentaro Kumagai) looks at you and says, “Hey, what happened? You look so down. Come over here, sweetie. Did you have a bad day? Tell me, sweetheart.”

Then he starts rubbing your head and saying, “Yoshi, yoshi,” which is like the Japanese equivalent of saying, “There, there.”

A new video will be uploaded each Thursday on their YouTube channel, and you will get to see the other men in the series as well. 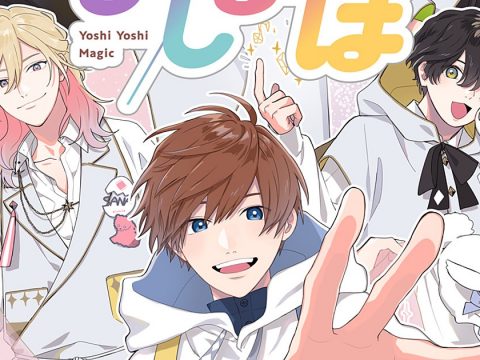