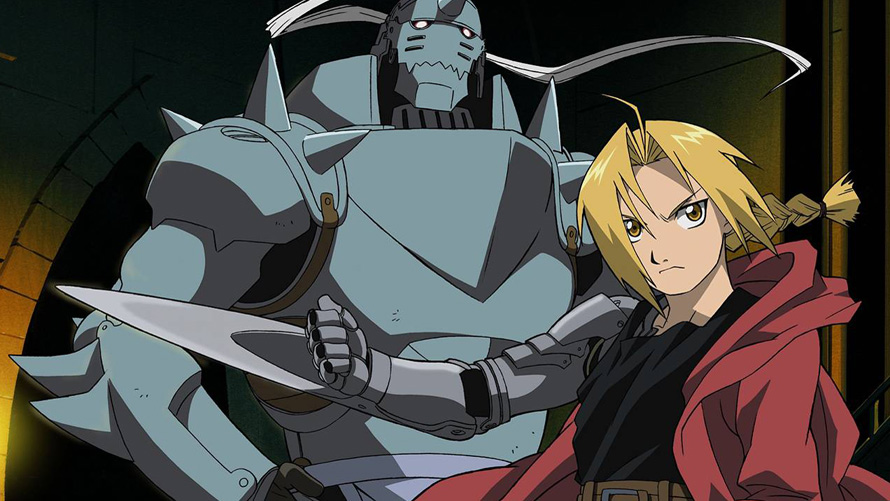 In the era of streaming media, the complaint of having too much to watch is increasingly common. As shows have shifted from 24 to 12 episode seasons, it’s easier for studios to try out new ideas, but some feel overwhelmed by the sheer volume of new series.

Now it seems viewers aren’t the only ones complaining about this. This weekend, anime director Seiji Mizushima (Fullmetal Alchemist, Gundam 00) voiced his frustrations on Twitter about how the current number of series results in a “quantity over quality” approach throughout the anime industry.

“I don’t think anyone would be worse off if the amount of anime getting made was cut in half. Some directors are even handling two shows in the same season, which is an incredibly tough schedule. There’s just an excess supply of content, and there are never enough people in the studio to get work done. What is the point in making so much anime? It’d be better to do a proper job of making series one by one.”

Many of Mizushima’s followers replied with similar concerns:

“Yeah, half as many series would be great. I can only watch, at maximum, like 10 shows a season, and only finish like six of them. I liked it better back in the day when one series was 26 to 50 episodes.”

“There are just too many shows. It’d be OK if they were all high-quality, but so many are one-season shows that end in like 12 episodes, then everyone forgets about them before the fanbase can builds up any foundation.”

“There’s no way I can watch them all, and a lot of series have really similar titles and stories.” 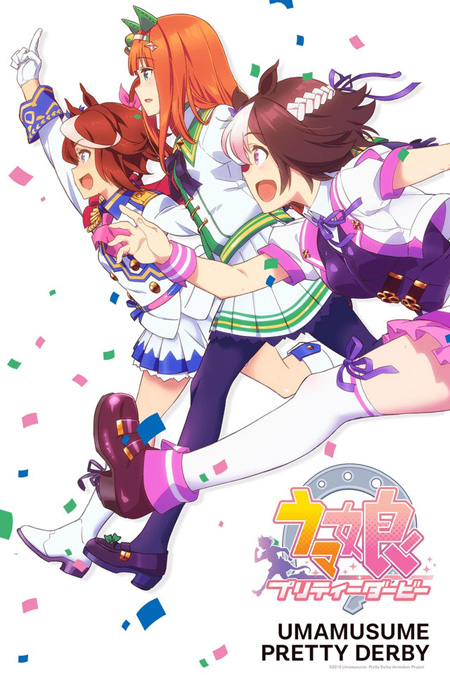 “I wish they’d go back to how it was in the old days, when one series would run for an entire year. And I agree there should be fewer series. I want them to have plenty of time to do a good job.”

“With all the time it takes to keep up with what’s currently airing, when do people who buy Blu-rays watch them?”

When reporting this story, Sora News‘ Casey Baseel points out that the current format has allowed studios to take a chance on titles like Uma Musume, which likely would have been judged as too niche to bother producing in the old days. While the current format can lead to many series which all seem very similar, sometimes it can have the opposite effect; allowing for unique series would wouldn’t have otherwise had a chance.

How do you feel about the current number of episodes and series offered in each season? Let us know in the comments. 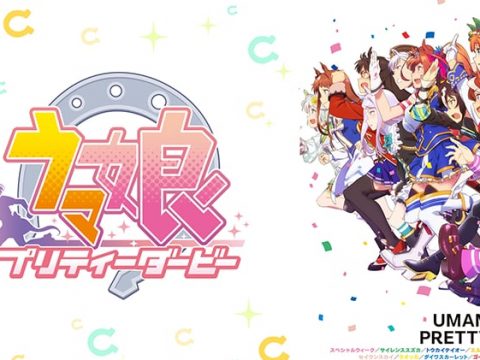 KONOSUBA Anime Makes the Leap to the Big Screen
Enter to Win Official Maquia: When the Promised Flower Blooms Prizes