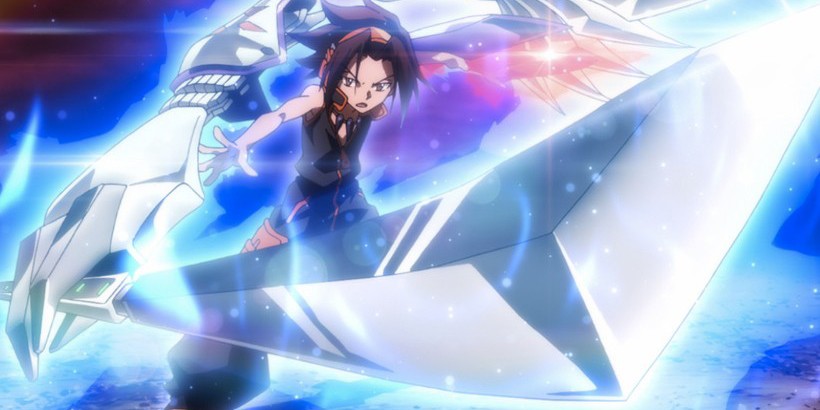 Many fans have been paying close attention to the news of the new Shaman King anime, and that includes original Shaman King director Seiji Mizushima, who helmed the 2001 anime version of the same series.

According to Anime News Network, he tweeted, “With the series getting a new anime 20 years later, I think it would have been really cool for a veteran director to take up the helm again. That said, I think it’s absolutely great how the staff is new, and how the voice cast and sound team are linked to the previous anime! It seems that this anime will adapt the entire manga, so I’m looking forward to seeing the new Shaman King through director [Joji] Furuta’s hand!”

He also clarified why parts of his version of the anime differed from the manga: “The anime-original material in the latter half wasn’t something I did on my own accord; it was a request from Shueisha.”

Are you interested in the new Shaman King anime?