Funimation to Stream Kageki Shojo!! as It Comes Out in Japan 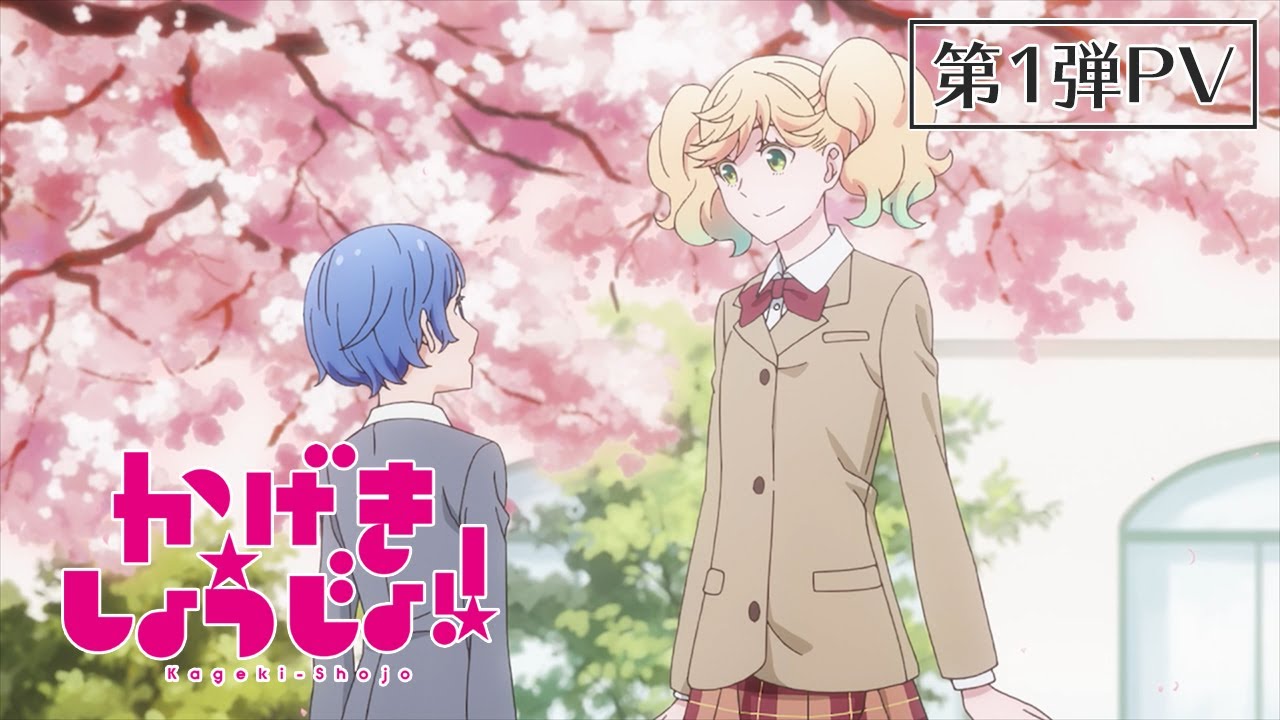 If you’ve been wanting to check out the new anime Kageki Shojo!! but don’t live in Japan, Funimation has just announced streaming rights. It will be simulcast starting this Saturday, July 3.

Funimation gave this description of the series:

“This drama series follows Sarasa Watanabe, a young girl, and her roommate, former idol, Ai Narada, and their journey at the legendary Kouka School of Musical and Theatrical Arts. But the journey isn’t always smooth, and Kageki Shojo!! examines the drama and hope that come with pushing toward greatness.”

The anime was made by studio PINE JAM and directed by Kazuhiro Yoneda of Gleipnir. 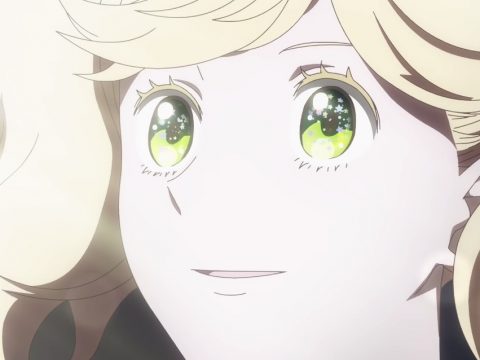