Back in the day Media Blasters was one of the main companies in America bringing over anime. It hit some hard times, but while other companies folded, it’s hung on. Now, says CEO John Sirabella, the company is back on a real schedule, re-releasing titles like Phoenix and Puppet Princess (both reviewed by Otaku USA) on Blu-ray. Not only that, but Sirabella exclusively told Otaku USA some of the other titles in their pipeline, both anime and live-action, and how they’re planning to license new titles.

What has Media Blasters been up to the last few years?

Media Blasters wasn’t doing a lot in the last few years. I was just kind of going along. We did a couple series. We did most of the adult animation, and we did Rio Rainbow and we did Juden Chan, Ladies vs. Butlers. Of those, the biggest was Ladies vs. Butlers. But we were pretty slow. We kind of got hit hard with the video industry back in the day and then we concentrated more on production, so we did more productions of our own stuff in-house. I thought that was going to be a bit more of our future, but honestly we didn’t really do that well with that. So we kind of went back to anime, and the adult anime was the easiest, so we started with that first. We didn’t know there was a market, but people wanted hentai on Blu-ray. Pinojo [Kanojo X Kanojo X Kanojo] sales were amazing. So then we tried to do some of our older anime. The ones that have done really were Jungle de Ikou!, Eiken, Yosuga. Strawberry Panic did okay. 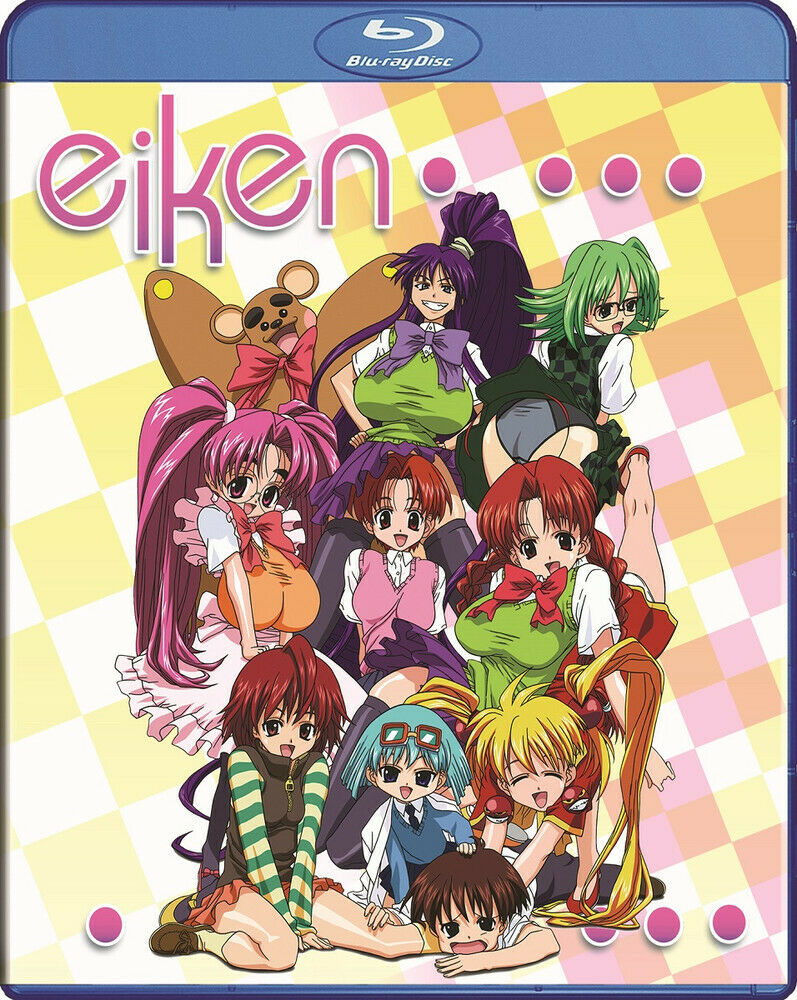 And then on the Tokyo Shock side we saw a real opening. Zatoichi was the first one we started to get back into, and it did really well. And Gothic did really well. I actually went back to Japan right before the whole COVID thing started. And I did all these meetings and was ready to do deals, and then COVID hit. And it actually helped us in a way. I was worried the market was going to fall apart. There were no more conventions and Media Blasters always did a lot of conventions. But the actual sales started to really move and we were able to get the catalog going. In 2020 we were able to get back to a real release schedule. 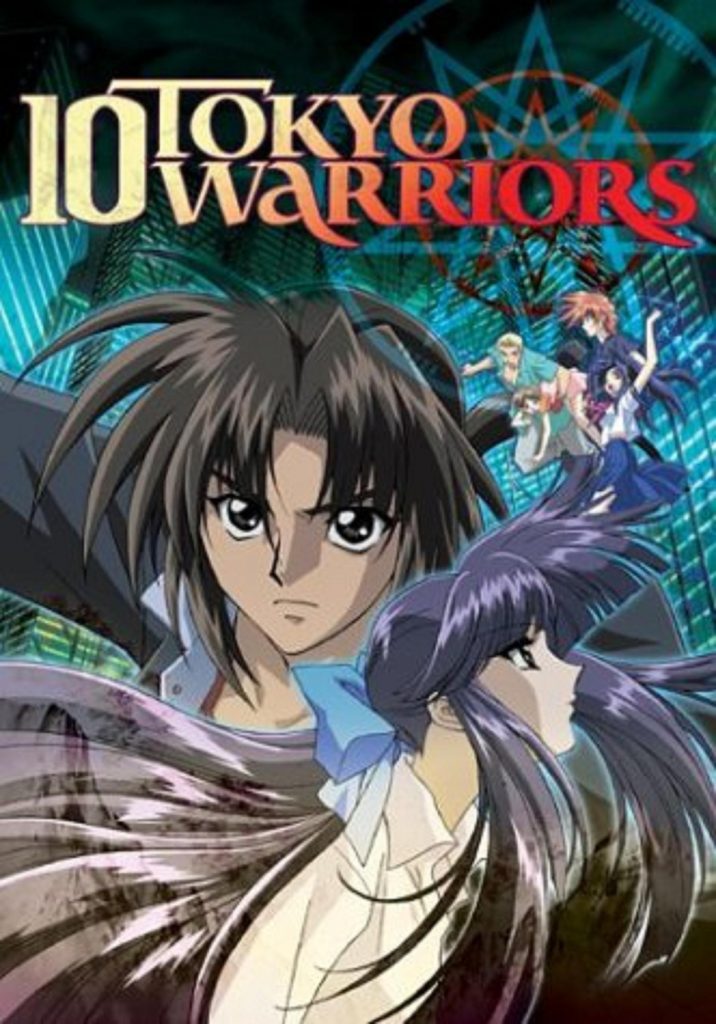 What new releases do you have coming out?

There’s a ton. We have a lot because we accumulated a lot of stuff when I went on that trip. On the anime side we have Doomed Megalopolis, Grenadier, Ramen Fighter Miki, Girl’s High, Mazinkaiser, Ten Tokyo Warriors, Nana Seven of Seven. Most of those are reissues, but none of them were ever done on Blu-ray. So we’re doing all those on Blu-ray and they’ll all be in HD.

In addition, on the Tokyo Shock side, we have Zebraman 2, Akihabara @ DEEP and Rise of the Machine Girl. The first one did really well for us. We also have a new Korean film called Slate. We have Alive and Black Belt, a real Japanese karate film. There’s 964 Pinocchio, which some of the Tokyo Shock people really like.

We are in the middle of a bunch of other things. On the Kitty [Media] side there’s a ton. The big one people have been asking about is Maid-Ane, which is going to be announced soon. We’re getting some old ones back out: Sexorcist, My Fair Masseuse. 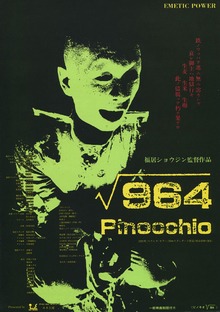 Do you have anything new going on with your manga?

The manga side? No. Honestly, the only manga that really did well for us were some of the yaoi stuff, like Crimson Spell. The amount of work and time and everything, it’s just not good for us right now. You’ve got to remember we’re really small right now. The old Media Blasters was thirty, forty people. We’re like five people. I’m trying to make a release schedule of four titles every month and a half or so. We have to do stuff that we think is doable with our resources. And we are actually dubbing stuff. With the hentai stuff, we dub that all. So we’re trying to make a schedule where we can actually get everything done.

It’s an eBay store. We call it the con experience because you get discount pricing. It was funny. I came up with that idea before the whole COVID thing. I was thinking about doing a virtual con before COVID, but people kept telling me, “Nah, those things never work.” So I dumped it [the virtual con], but I wanted the eBay store. I got that going, again, right before COVID. 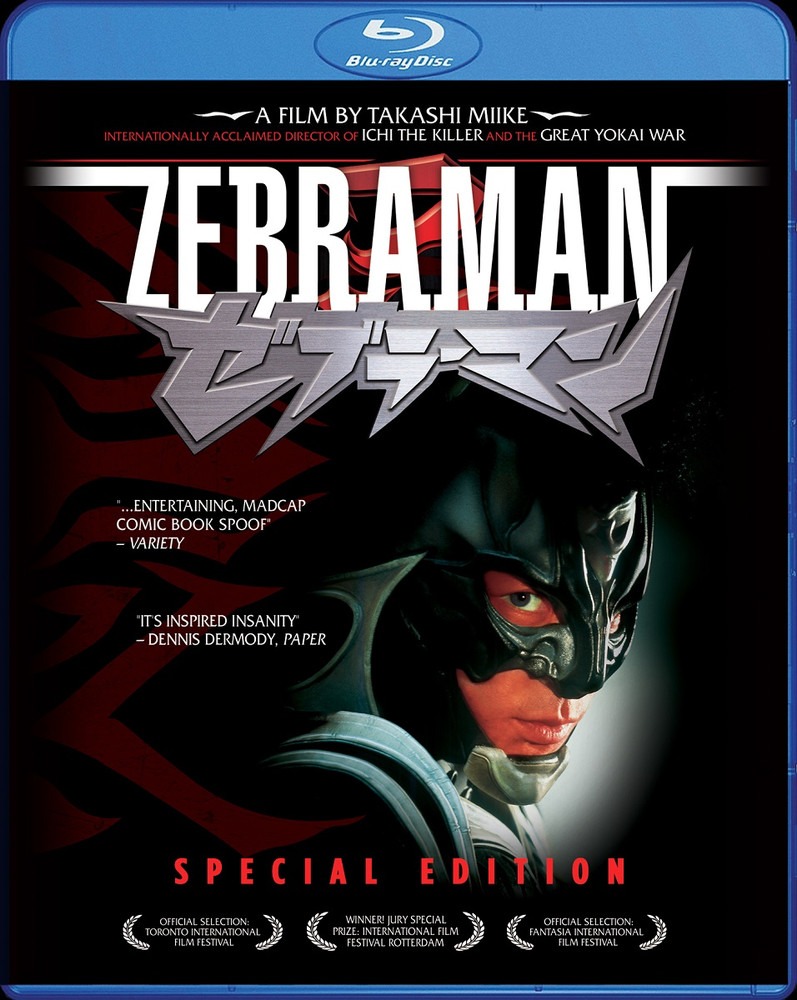 Are you working to get more licensing in the future?

You mean of new titles? Yeah, we will. The problem is right now it feels like we’re back in 2000, in that we have to crawl again. So we’re trying to get a schedule where we consistently release stuff, and then we can do some damage. There’s always more anime, so you have to maneuver and find it. There’s what we call that lost era, when Ladies vs. Butlers was made, where all the anime companies were almost dead and not doing that well. So a lot of stuff didn’t get licensed. I think the brand, brand-new stuff are tough [to get].

We’re seeing an uptick. Everything kind of fell into place where I just happened to go to Japan, I had all these meetings, I got back, and suddenly we’re releasing a ton of stuff. I don’t know, maybe the anime god wanted Media Blasters to come back. 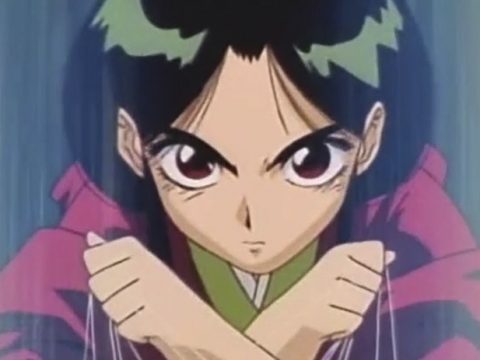 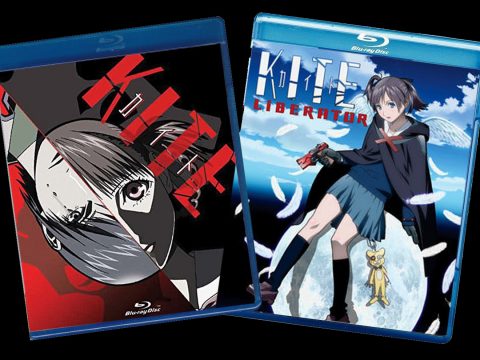 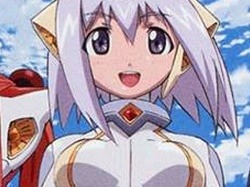