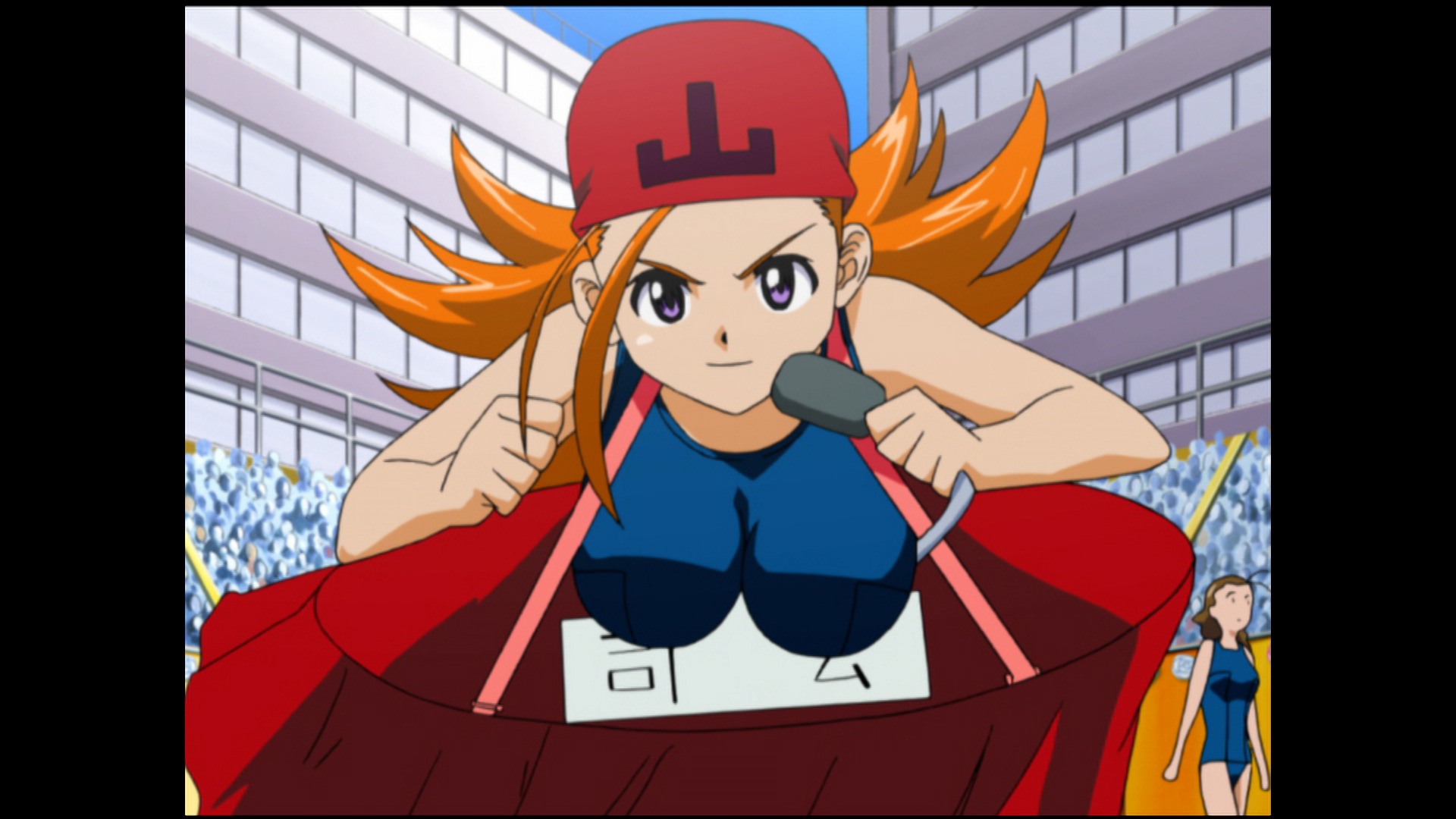 Media Blasters has taken to social media to share the news that they will no longer use a DVD on Demand system in the new year. Instead, they encouraged people to buy the Blu-ray versions of their favorite anime.

“Given the continued drop in DVD sales we were using a DVD ON DEMAND SYSTEM that the major studios use, with clear language on the packaging and the solicitation, to keep titles in circulation with low demand but given the amount of new titles we are releasing and the issues with vendors like Amazon with people making false claiming of ‘inauthentic’ product we are switching to pressed discs again for a limited number of titles,” Media Blasters wrote on Facebook.

They continued, “So please be patient as it will take a bit of time to make this change and PLEASE DO NOT BUY OUR DVDs if you are concerned about this issue. ALSO IF YOU HAVE ONE AND ARE UNHAPPY WITH IT WE WILL ISSUE A REFUND OR EXCHANGE FOR PRESSED PRODUCT. Many do not realize the headaches and hardship this can cause in the current marketplace with Amazon being such a big player making these claims.”

What are your thoughts on this move?

Playstation 5 Release Celebrated with Light Show at Otaku Shinto Shrine
The Top 5 Kawaii Hoodies You Need to Own!