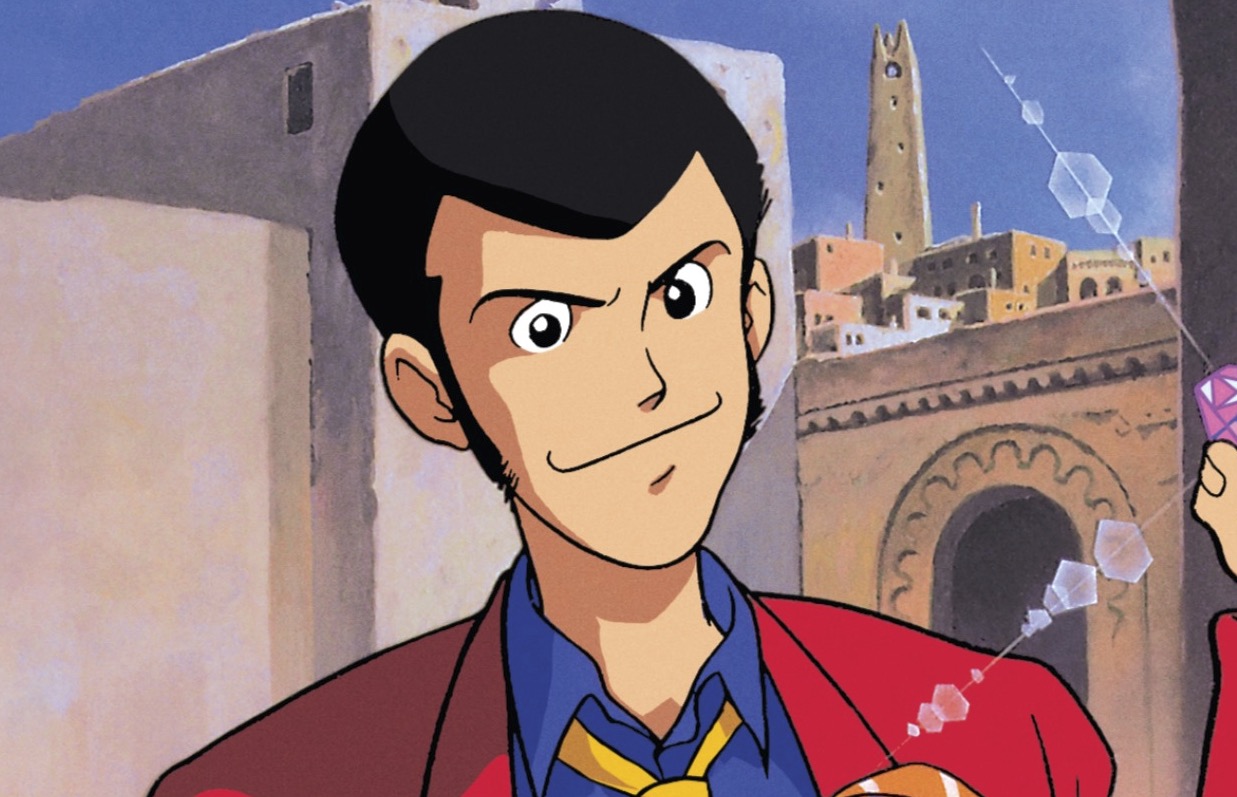 Media Blasters had previously released Shrine of the Morning Mist on DVD back in the 2000s, but now they’re making it available for Blu-ray.

Since we are on the Shrine of the Morning Mist, this is the temp art we will be using for the November Announcements. #mediablasters #shrineofthemorningmist #anime #animereleases #animeonbluray pic.twitter.com/Tlf15Soddb

Meanwhile, Discotek has a whole batch of anime announcements, and November 24 is a big day for them. Mark your calendars because they’ll be releasing Lupin III: The Secret of Twilight Gemini, Big Order (including the OVA), Hanasakeru Seishōnen, A Thousand and One Nights and Dancouga (which will have the Dancougar: Requiem for Victims and Dancougar: Blazing Epilogue OVAs). Lupin III and A Thousand and One Nights are available both dubbed and subbed, while Big Order, Hanasakeru Seishōnen and Dancouga are subbed-only.

This is also the first time Hanasakeru Seishōnen is out on Blu-ray anywhere in the world! 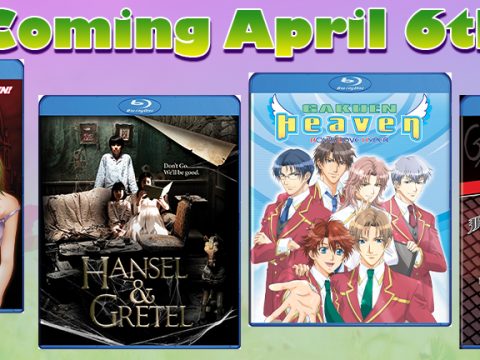 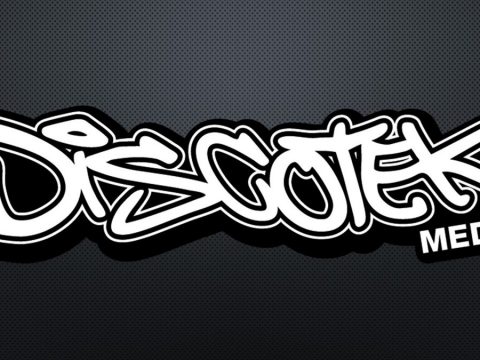 Popular Moe Mascot Retires After 11 Years, and Fans Are Sad
That Time I Got Reincarnated as a Slime Novels Boast 20 Million Copies in Print