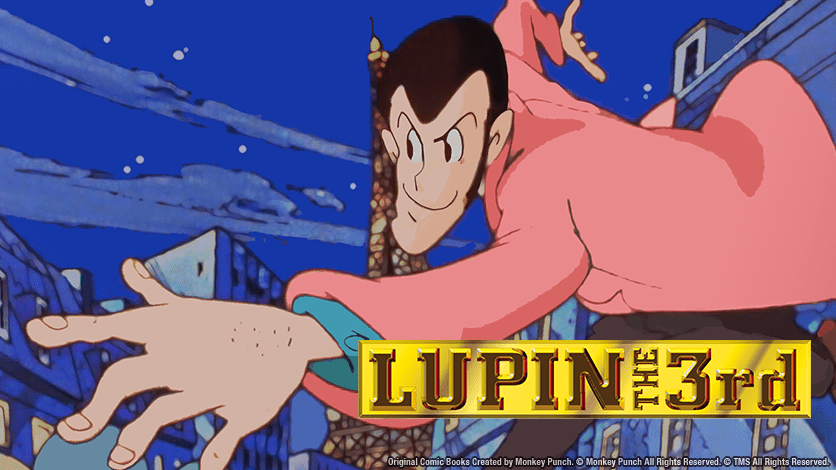 HIDIVE continues to establish itself as the go-to place to stream all of the various Lupin the 3rd incarnations over the years, and the latest to join the streaming service is 1984’s Lupin the 3rd Part III. The first two episodes are set to debut on HIDIVE on September 25 at 1:00pm Eastern Time, with two new episodes to follow every week.

Here’s how HIDIVE describes the season:

The Pink Jacket adventures have begun! Arsène Lupin III, the grandson of the late, great phantom thief Arsène Lupin, is back at it again with his familiar band of allies (and his old foes) in toe. Alongside the sharpshooting Jigen, the sword wielding Goemon and the femme fatale Fujiko, Lupin faces down his toughest challenges and wackiest adventures yet in LUPIN THE 3RD PART 3!

With the edition of the third series, HIDIVE will officially have parts 1-6 and The Woman Called Fujiko Mine on its service, so now is as good at time as any for a major Lupin binge! 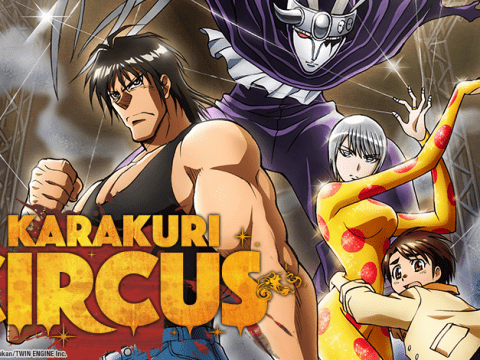 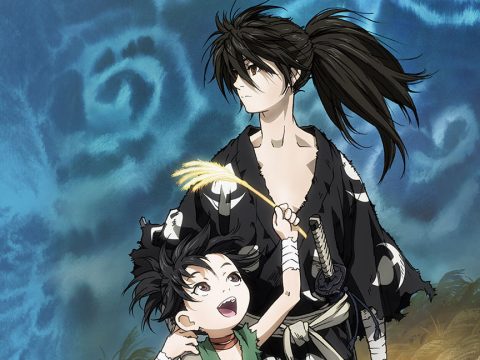 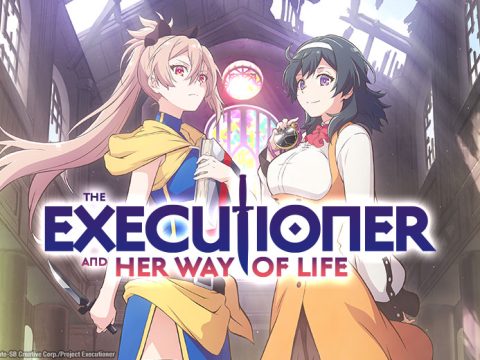 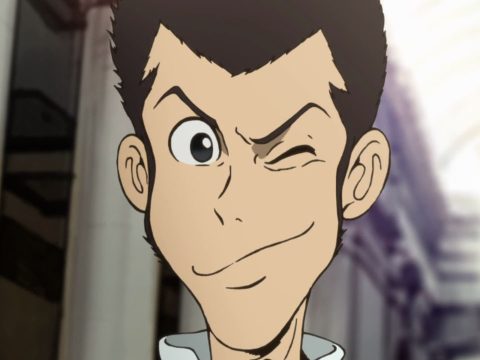 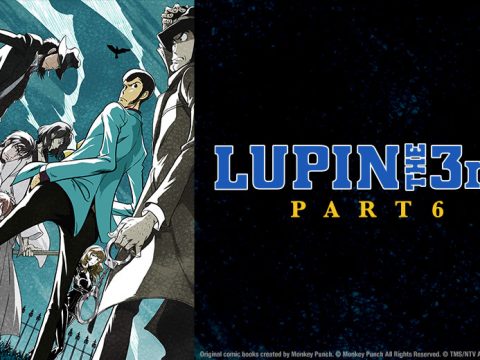