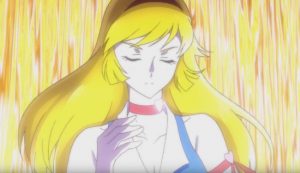 Have you been keeping up with the currently-running Cutie Honey Universe anime? The latest in a series of Go Nagai anniversary projects announced a new addition to its cast, and it’s wildly fitting. Enka singer Sachiko Kobayashi—whose flamboyant costumes and commanding presence earned her the nickname “Last Boss”—will essentially be voicing just that in the anime.

That’s not all Kobayashi will be doing for the series. She also plans to perform a “Cutie Honey” cover on an Anison Days episode airing tonight in Japan.

Boob-Filled Billboard Removed from Akihabara Due to Social Ordinance Violation 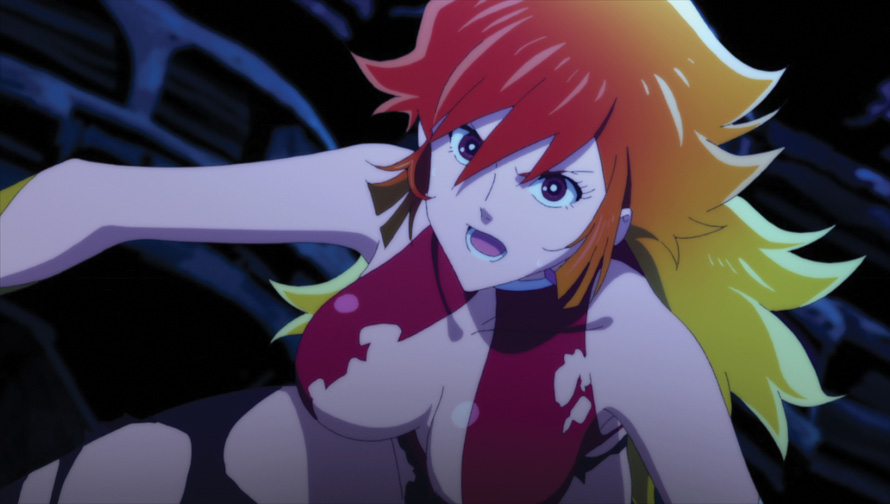 Win a Copy of Manga Art for Intermediates!
Satellite Girl and Milk Cow Takes Its Charming Tale to Home Video