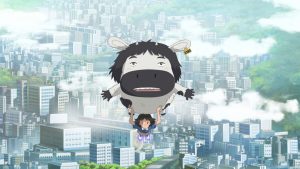 Love doesn’t get much more star-crossed than the kind that forms between a living satellite and a human thrust into a milk cow’s body. Throw in a talking roll of toilet paper that’s also a great wizard named Merlin and you have the inimitable Satellite Girl and Milk Cow. The charming animated feature is now available on Blu-ray and DVD, and you can order your copy today. 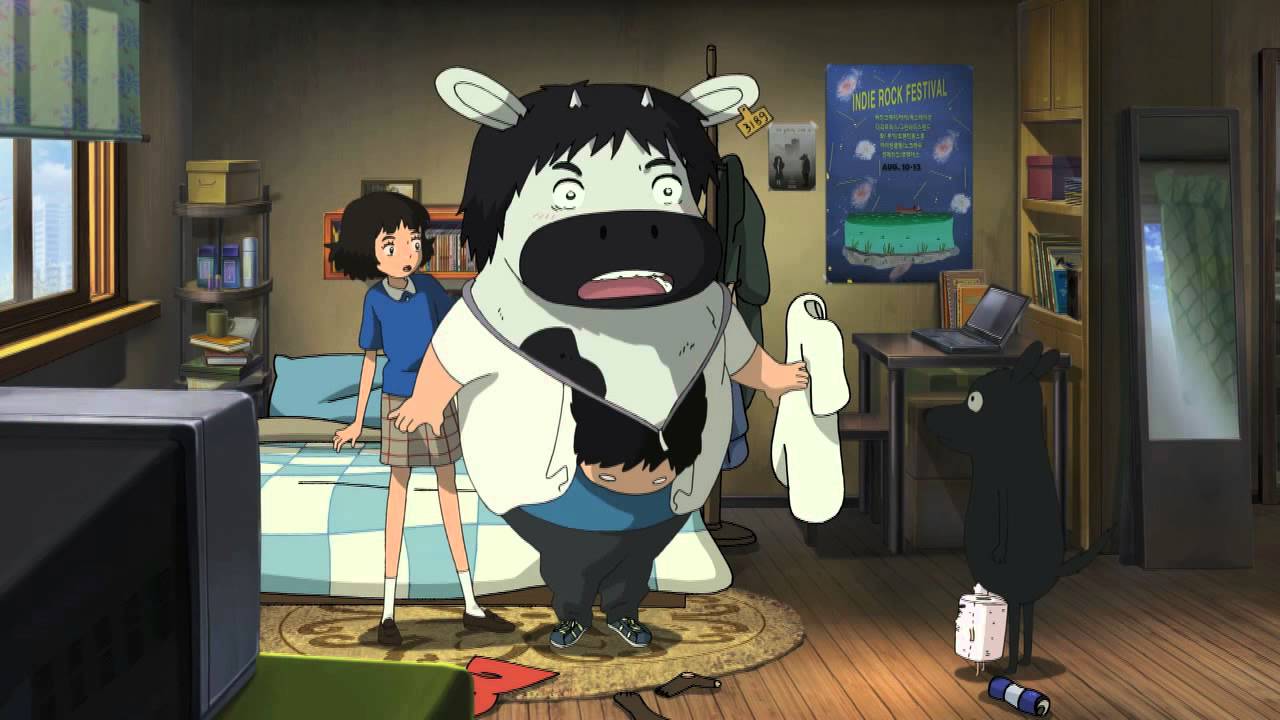 Kyung-chun (voiced by Yoo Ah-in) is somewhat of a loser in love, and unfortunately those with broken hearts tend to meet a very specific transformative fate. In his case, the aspiring musician ends up changing into the form of a plump Milk Cow. This would be bad enough on its own, but he also has to deal with the Incinerator, a brutal machine that wants nothing more than to snatch up all the heartbroken kids who turned into animals and devour them. That’s not even taking into account the mysterious man who wants to steal their livers first!

In a twist of fate, someone (or something) was so moved by Kyung-chun’s music that it blasted its way down to our planet just to meet him. Enter Il-ho, AKA Satellite Girl (voiced by Jung Yu-mi), an out-of-commission satellite that plummeted to earth and immediately transformed into what appears to be an average human girl. As we soon discover, though, she’s anything but average, and the same can be said for the adventure that kicks off when she crosses paths with Milk Cow and Merlin. 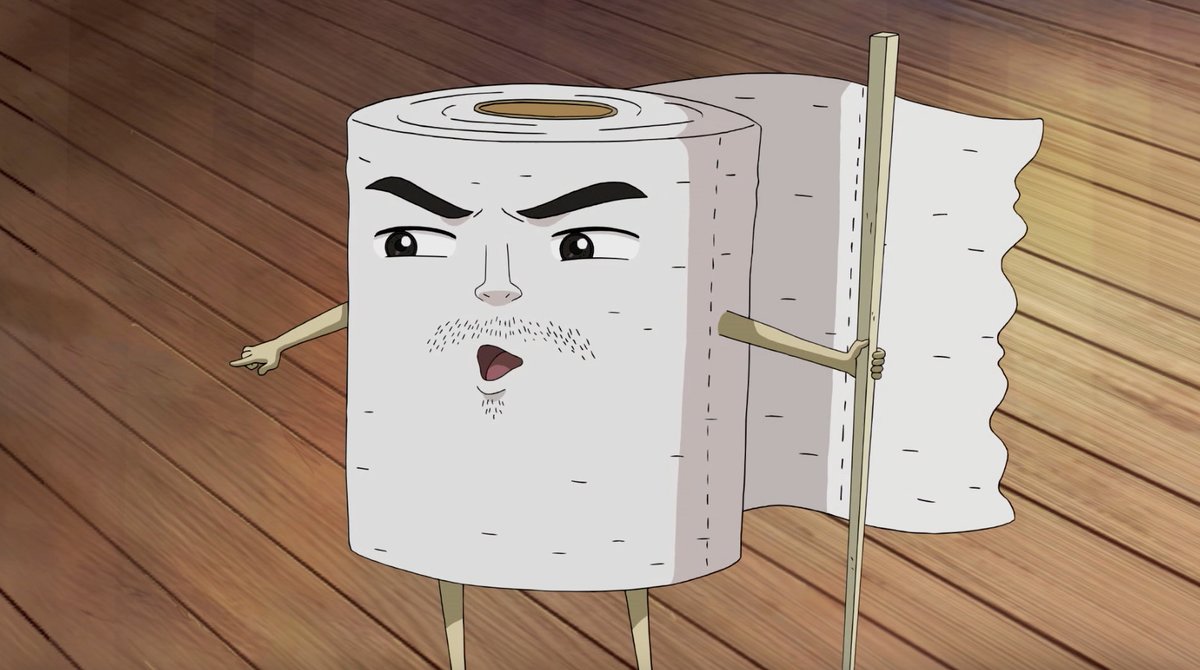 Written and directed by Chang Hyung-yun, Satellite Girl and Milk Cow is a lovingly produced fable that will have absolutely no problem delighting audience members of all ages. The Blu-ray/DVD release packs the feature with one of Chang Hyung-yun’s shorter pieces of animation, A Coffee Vending Machine and Its Sword, and both Korean and English audio options. Secure your own copy and let yourself be whisked away on a romantic journey that transcends humanity.

** This article was sponsored by GKIDS **