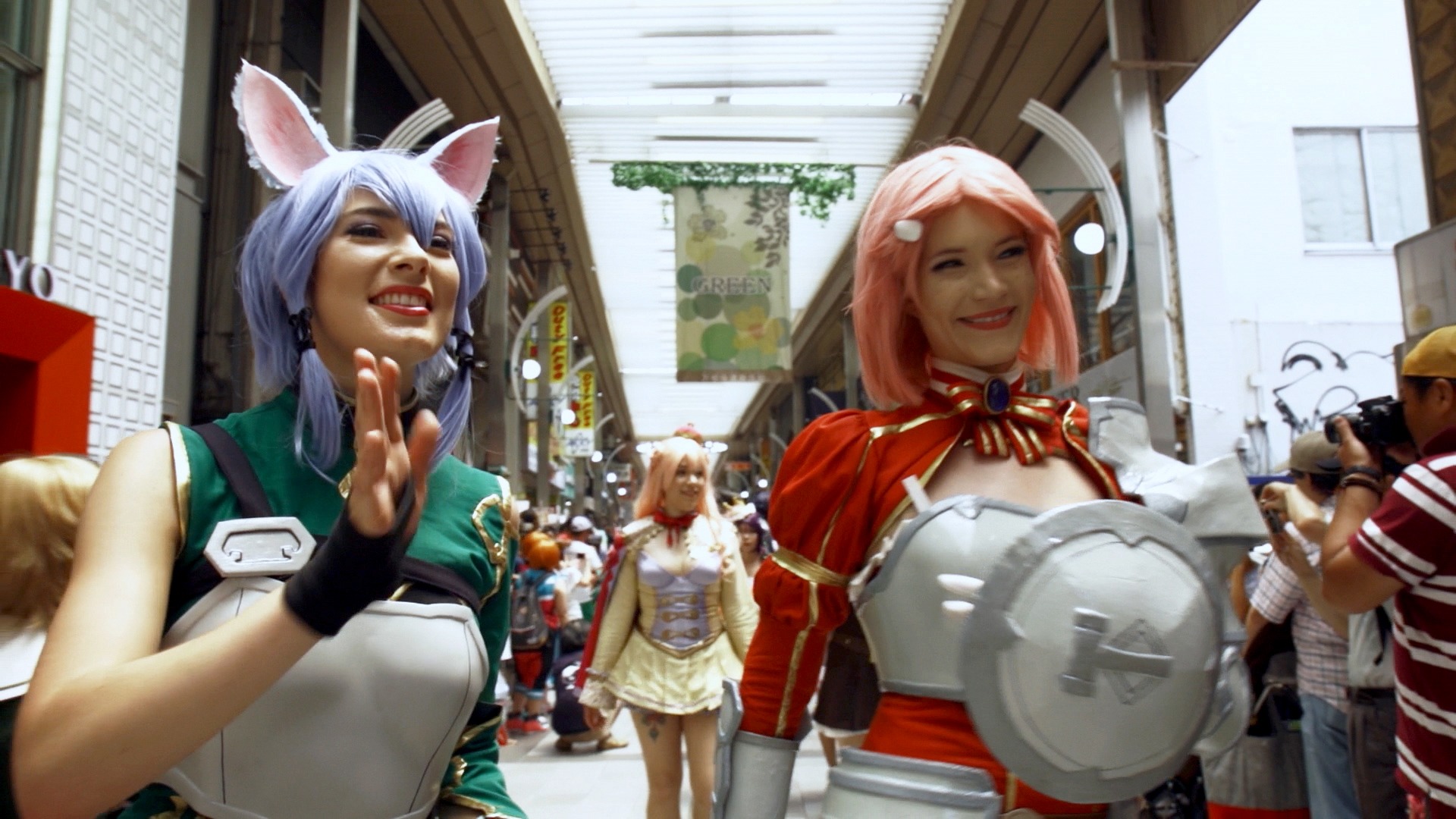 Cosplay Universe, a documentary about cosplay and cosplayers, is set to debut at this year’s Anime Expo.

The film, shot over a period of six years, was directed by Jonathan McHugh and Jordan Rennert, and “celebrates the rise of the popular costuming sub-culture and explores the origin and evolution of cosplay as an art form and global community,” according to a press release about the film.

It covers cosplay of all forms, from American comic characters (and even features one of the final interviews ever filmed with Stan Lee) to anime, video games and manga, with scenes shot at the World Cosplay Summit in Nagoya.

Cosplay Universe hits theaters across the US starting July 13. A list of theaters can be found here. 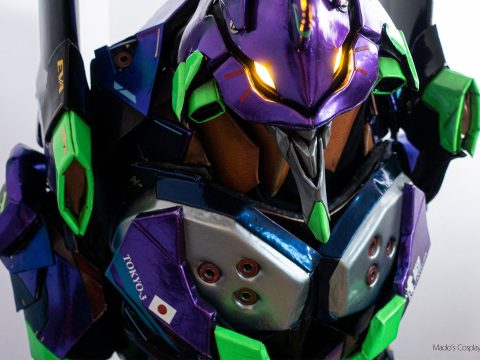