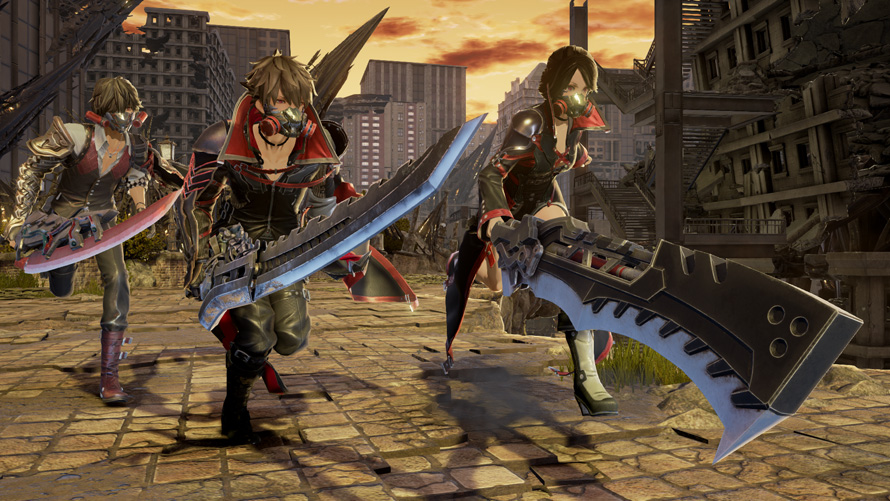 When Code Vein was first announced, the latest project from the team behind the God Eater series was seen as somewhat of an “anime Dark Souls.” As development has progressed, though, it’s clear that was a limited way to look at what is shaping up to be an intense and unique action game in its own right. With the network test right around the corner and a release still lined up for sometime this year as I write this, now is a great time to see what continues to make this a promising project.

Beyond the novel Partner system, some of the other features that make Code Vein special have reared their head in the recent months leading up to its looming launch. One such feature is the ability to seamlessly swap classes. While games like Dark Souls let players choose a path and then work toward enhancing a specific skill set, Code Vein’s protagonist has the power to switch between initial classes like Fighter, Ranger, and Caster, with their stats changing to follow suit along the way. 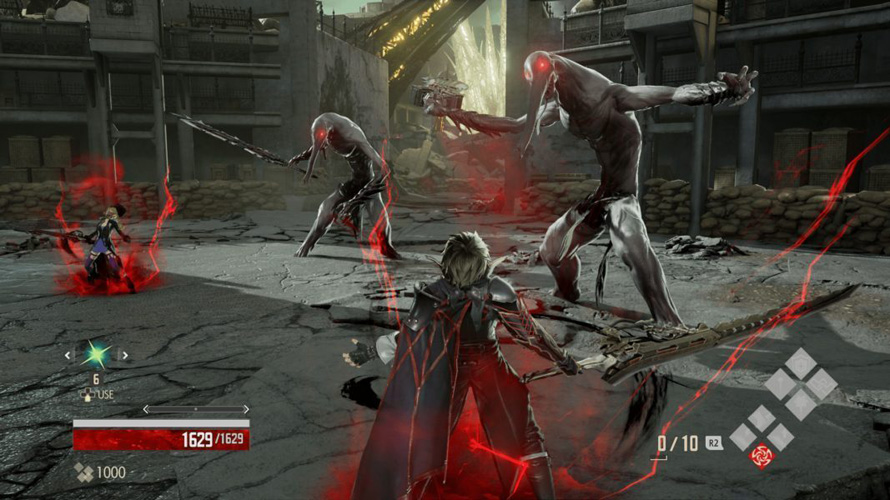 This focus on flexibility opens the door for player experimentation, which producer Keita Iizuka sees as an important aspect of the experience. Rather than banging your head against a wall because you chose a class ill suited for your specific play style, Iizuka wants players to feel encouraged through trial and error. If one particular strategy isn’t working, simply switch classes and try something new on before throwing in the towel. It may just open up a new realm of possibilities, keeping players from feeling restrained in the process.

That flexibility expands further thanks to the aforementioned Partner system. If you’re more comfortable being a Ranger at a distance, for example, you can hang back while your AI buddy gets up close and personal with the enemies. Different allies are peppered throughout the main story, and while they aren’t customizable themselves, they all have their own unique stats and abilities that will change up the strategies you implement. 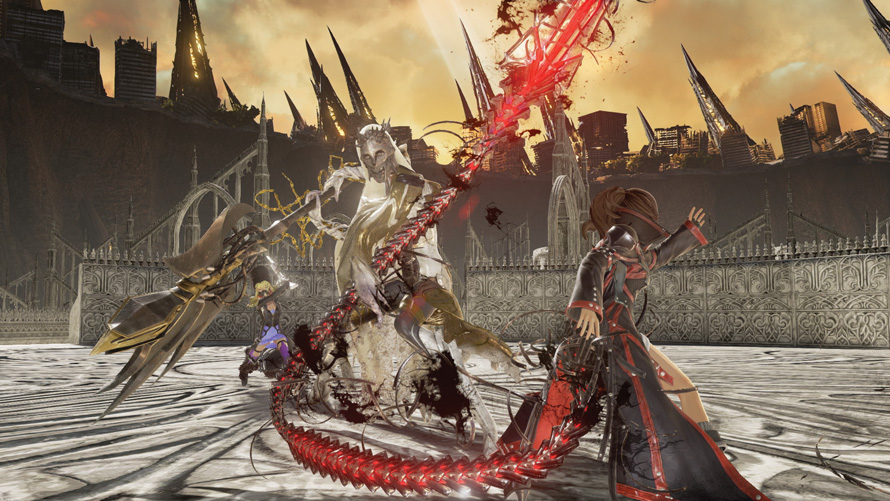 Another side effect of the combination of Partner and customizable play style is an increase in how aggressively you tend to explore. The fact that you aren’t alone for the most part makes it easier to be brave and bold when entering new areas. That facet alone makes Code Vein feel like something more akin to Bloodborne than your average Souls game. There’s something inherently freeing about dashing into varying locales without worrying too much about the possibility of death that lurks around every corner, and it’s going to be interesting to see how this feature plays out through the rest of the game. 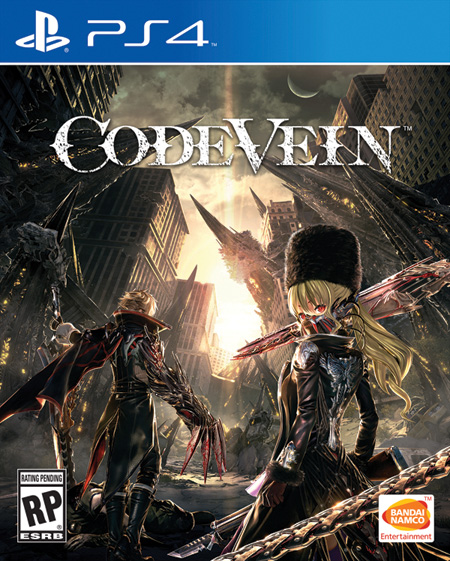 Another aspect that sets Code Vein apart from the rest of the pack is the Blood Code system, which connects to the way Blood Veil equipment enhances your character’s various attributes. Figuring out the most effective combinations and mixing that in with the classes you end up sticking with will ultimately shape the way you progress through your dark and menacing adventure. You can even use the Mistle save points as an opportunity to level up and alter your spells, known here as Gifts, to work more cohesively with your character’s Blood Codes.

Time will tell just how effectively all of this ends up meshing together in the final product. As of right now, Bandai Namco Studio’s increased development cycle appears to be paying off, so we’ll be sure to revisit Code Vein in full once it launches on PS4, Xbox One, and PC.