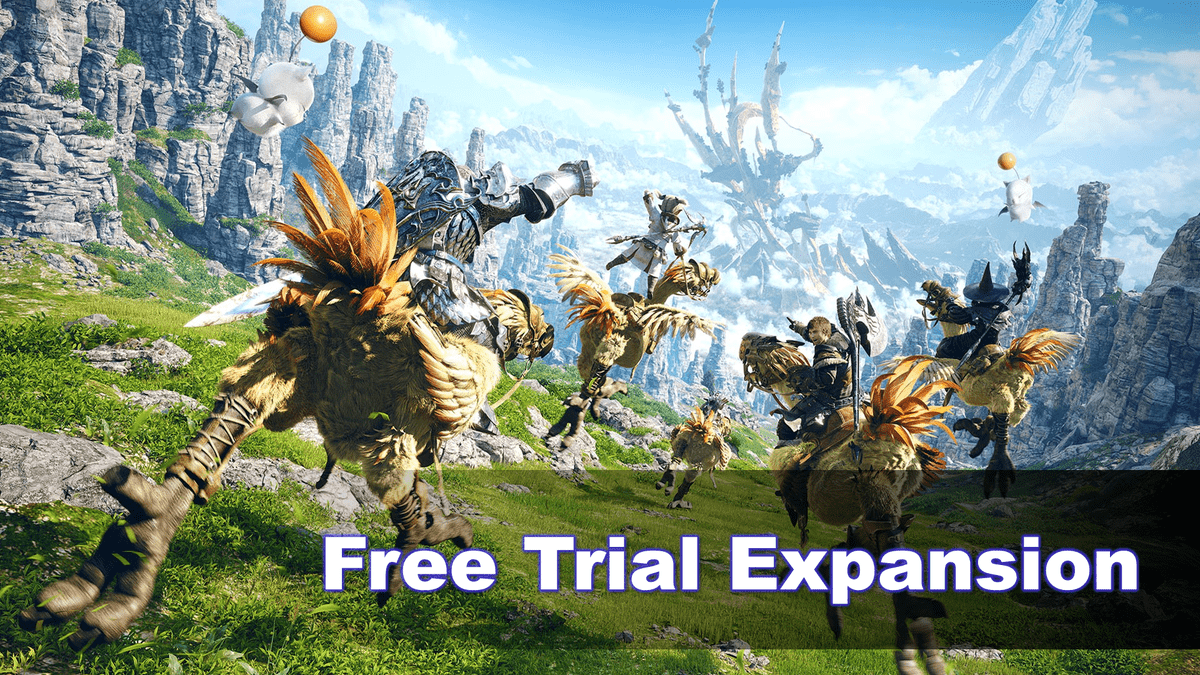 Asked if the development team for Final Fantasy XIV felt the FFXIV Free Trial expansion was a success, Yoshia replied, “Yes, I definitely believe it was a big success. I’ve been an online gamer since the dawn of the era and saw the release of multiple expansion packs for other games through the eyes of a player.”

He continued, “To that end, I have personally experienced the difficulty in inviting a friend to the game when it has been in service for some time. However, that is exactly why I believe more than ever in the importance of ensuring a game is easy to pick up and play and doing what we can to just get people to try it out—this will naturally allow us to continue development and live services for a long time. The benefits for us will eventually follow if we are successful, and with this in mind I feel that the Free Trial expansion was a success. I would like to continue planning for more bold strategies like this one.” 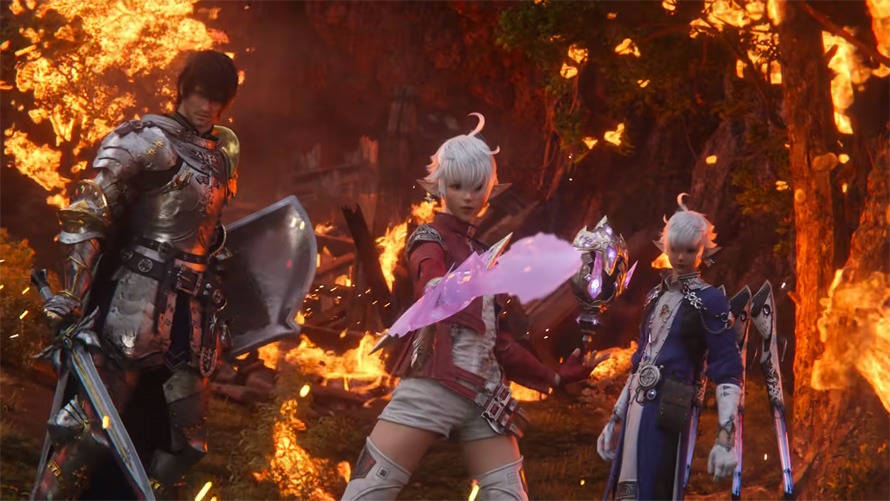 Other questions and answers involve linkpearls and linkshells and what players can do after they finish the Main Scenario Quests.

“FFXIV is an MMORPG after all, so once you’ve caught up with the main scenario questline, our hope is for players to have the freedom to play any kind of content they want,” Yoshida said.