[Review] Nelke & the Legendary Alchemists: Ateliers of the New World

A different side of Atelier 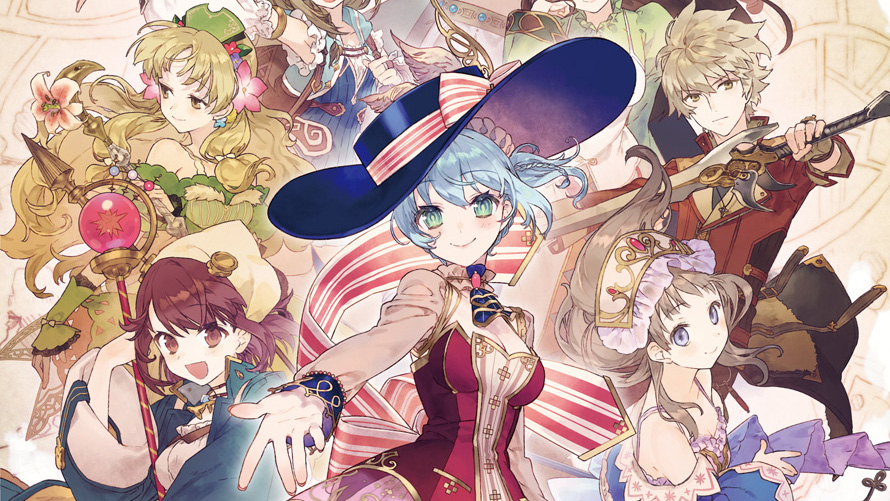 The Gust Corporation’s long-running Atelier series began back in 1997 with Atelier Marie: The Alchemist of Salburg. Save for the modernization of the games as they’ve released more than 20 over the years, they haven’t gone through too much of a metamorphosis. That’s actually for the better, because why fix what isn’t broken? Atelier fans know the series well for its reliably excellent twist on traditional JRPGs.

Nelke & the Legendary Alchemists: Ateliers of the New World does something a bit different from what the series has in the past and has shifted the set of familiar core mechanics fans have come to expect with each entry into something resembling the Atelier series, but inherently different. As a spinoff from the main line of games, it’s got the others’ trademark style, storytelling, characters, and gameplay, but it’s a lot different than what you might have been expecting based on the other titles. 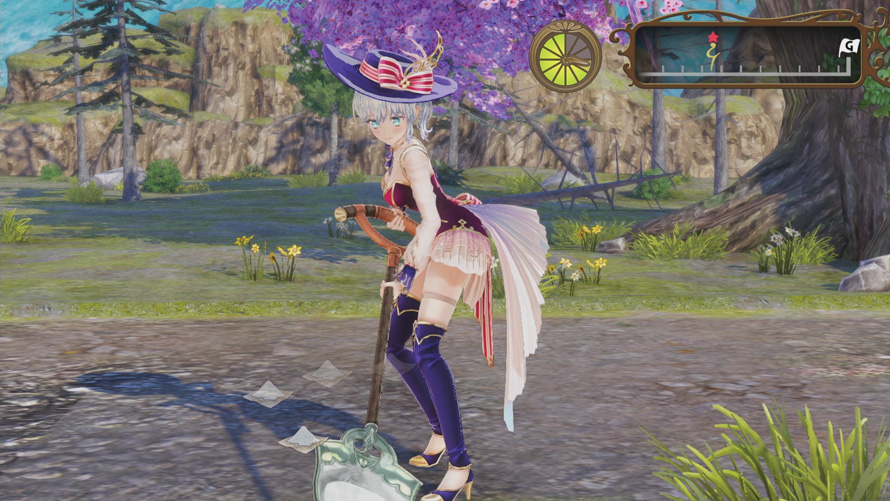 The game follows a young aristocrat named Nelke who’s taken the position of administrator of a town named Westbald, which her father happens to rule. There’s a lot of work to make Westbald sparkle and shine, but there isn’t an alchemist (a series stalwart) around to assist. Nelke meets up with two young alchemists named Marlone and Elfir who agree to assist Nelke with beautifying and improving Westbald until they can figure out where the Granzweit Tree, which is important for powerful alchemy, is located.

From there, an intriguing yet lighthearted story unfolds as Nelke works to improve the town and help the two alchemists she’s met find the relic in the tree they’re searching for. It’s all quite similar to the other Atelier games, except this is actually a town-building game with JRPG elements sprinkled in instead of the other way around. The town of Westbald must prosper, and making it so involves building up new facilities, ateliers, increasing the town’s population, and generally improving it in any way it can be altered. 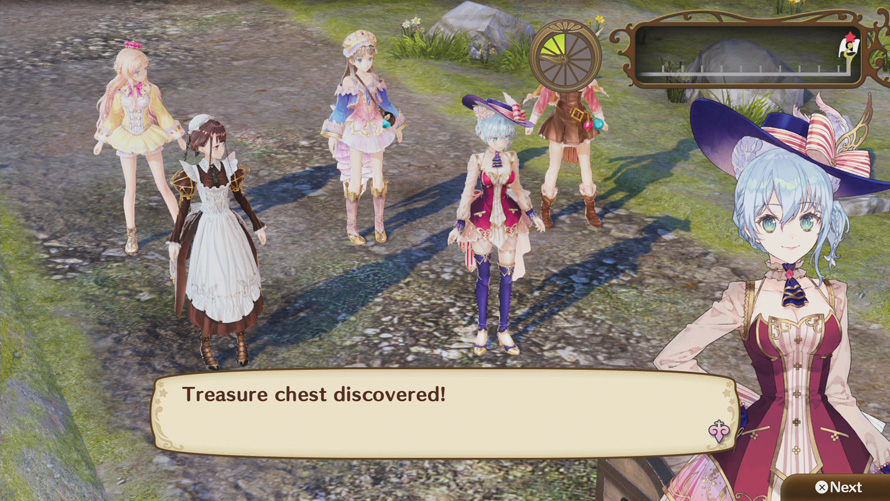 Nelke’s father will dole out tasks that she must complete by a certain time, including reaching a set threshold of citizens in the town, a certain amount of money earned by a specific date, etc. With all this in mind, Nelke must adhere to a strict schedule and ensure she meets her goals if she wants to succeed. She won’t have to do it alone, with a full cast of characters available to be assigned to different tasks and activities on the weekend and holidays as well. With a wide variety of missions to complete for different villagers, bonuses to earn by doing so, and things to check off your task list, you’ll see Westbald grow into a hustling and bustling town center in no time.

There’s still a battle system in the game, but it’s a lot more simplistic than those in the previous games. You’ll occasionally come across enemies that need to be cleared out of the village because they’re bothering your townsfolk, but the fights are hardly a challenge. 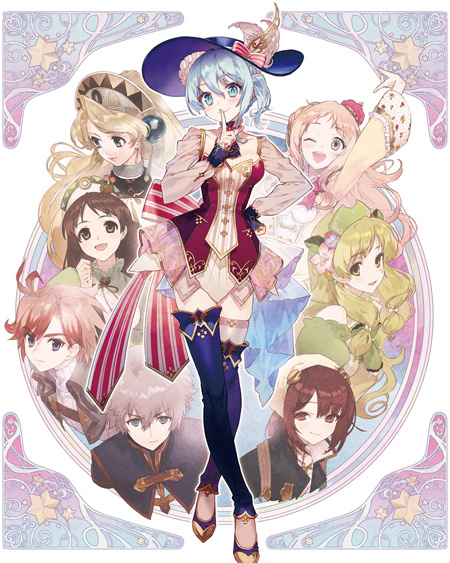 Combat is a very light part of the game, in fact, and you won’t have to worry about it a lot. If you’re not one who relishes heading into battle quite often, you’ll find solace in the fact that the focus is mostly on building up the town over anything else.

With that said, Nelke & the Legendary Alchemists: Ateliers of the New World is all about a simplified gameplay loop. It may begin to grate on the nerves sometimes when you realize you’re completing many tasks over and over ad infinitum, but it’s best played in bursts to alleviate that possible fatigue. Overall, it’s a light, breezy take on the Atelier series that’s also available on Nintendo Switch—which is great, because this is exactly the kind of Atelier game that lends itself well to a portable console. Just be aware that playing through this spinoff may kick off more than a passing interest in the rest of the games, and there are many to collect.