Catch Up On Some Old School Anime 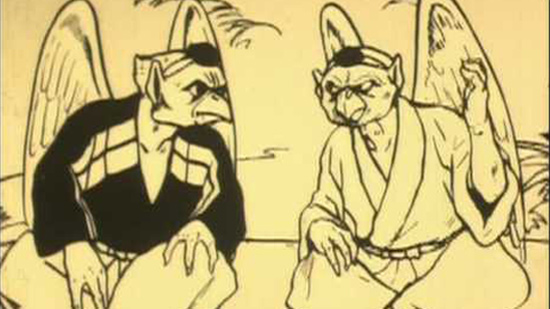 But naturally Tetsuwan Atom wasn’t really the first animation created in Japan, and an article over at Open Culture shares some of the history of pre-war anime and, most fascinatingly, some clips of existing anime shorts. There’s even some nice anti-western propaganda, just like the anti-Japanese propaganda Disney made over here.

If this kind of stuff catches your fancy, we recommend Jonathan Clements’ Anime: A History for some further reading.