Studio Ghibli’s When Marnie Was There English Dub Trailer Released 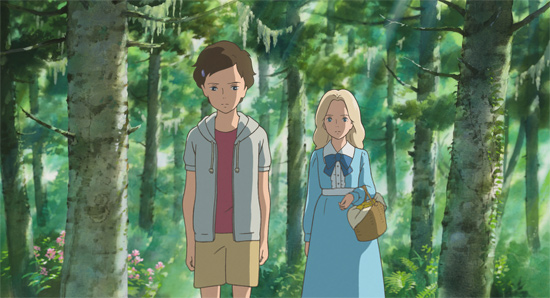 When Marnie Was There, the latest (but hopefully not last) film by Studio Ghibli and director Hiromasa Yonebayashi, is about to hit the States courtesy GKids, who have just released the English dub trailer. Take a gander!

The film will open May 22 in New York and Los Angeles and expand from there.

Marnie, which earned disappointing box office results in Japan and was likely part of the reason for Yonebayashi’s departure from the studio, nonetheless received positive critical marks (including ours), so definitely check it out if you’re a Ghibli fan.