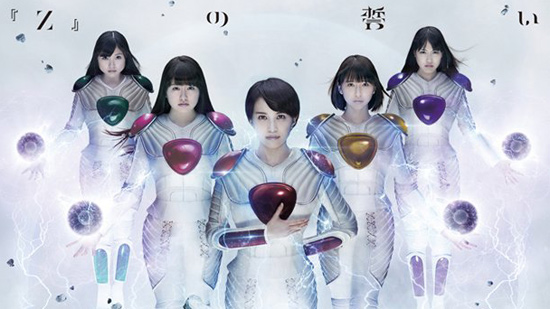 Momoiro Clover Z are a busy bunch of idols, man. Opening for Lady Gaga, making videos with KISS, being unintentionally racist… it’s a wonder they have time to do stuff like tweet messages of support to Yankees’ pitcher Masahiro Tanaka, but they manage to pull it off.

One more thing they’ve snuck into their busy schedule is the theme song for the new Dragon Ball Z film, Resurrection ‘F’. It’s called “‘Z’ no Chikai,” or “Oath of ‘Z’,” and they’ve just released a short trailer for the full single and music video and it is filled with DBZ cosplay, kamehamehaing and all that good stuff.

The single will go on sale April 29, and contains the full music video, plus B-side “Romantic Kongaragatteru.” The special edition also contains a cover of the DBZ opening theme “Cha-la Head Cha-la.”

Unfortunately, Momoiro Clover Z have yet to cover the American “rock the dragon” opening theme from the 90s. One can dream…. 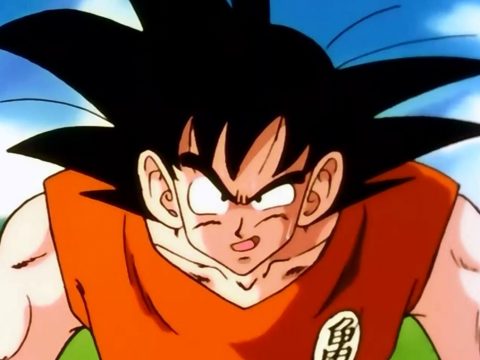