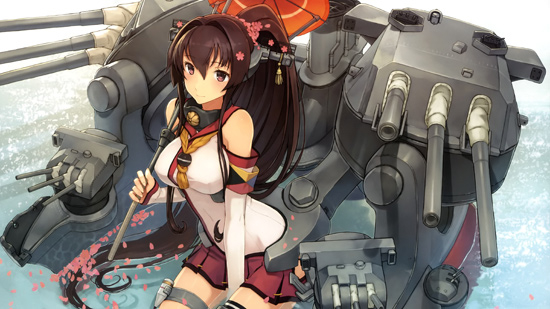 Kantai Collection, better known as KanColle: it’s been a web browser game, and anime, and a pizza box. Now it’s the subject of another poll by our favorite Japanese pollsters, Goo, who have asked their pollees: who’s your favorite KanColle character? Here were the top 10: 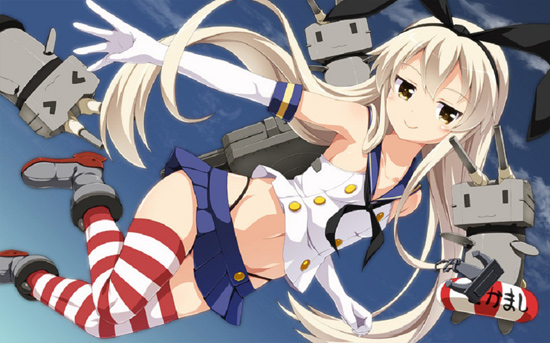 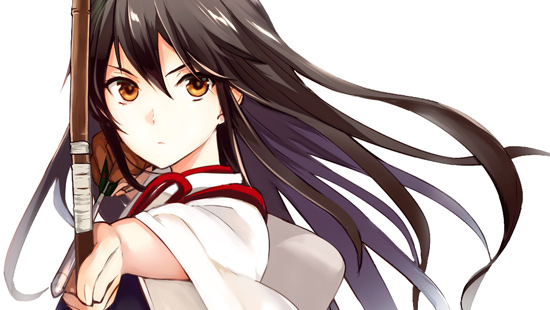 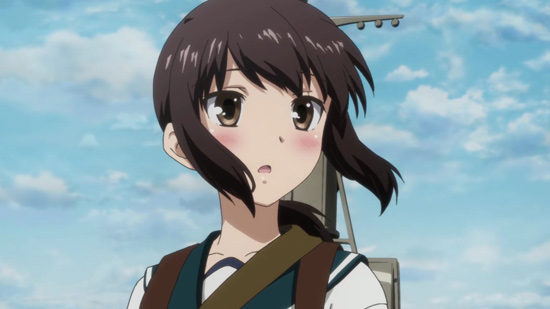 Two things to note about this poll: they’re technically asking about the anime, so this is less about “which ship do you like to use?” than “which character from the show do you like?”

Also of note: the highest ranking characters got 4.4% of the vote, while the lowest got 1.8% – not a gigantic spread like we’ve seen on some of these other polls. Everyone’s got their own personal favorite battleship, which is the whole point of these hardcore otaku-focused shows, we guess.

Have you been keeping up on KanColle? Who’s your favorite?