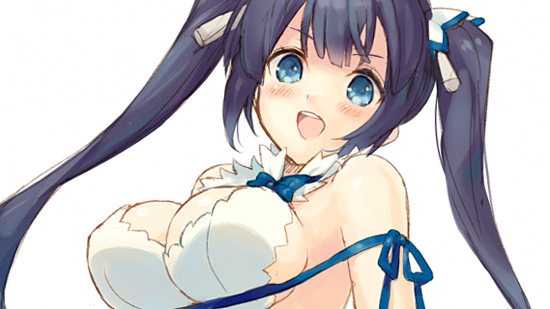 “Is this the most bizarre craze ever?” asks UK tabloid the Daily Mail, shocked – shocked – that anyone would dress up as an anime character.

The “craze” the Daily Mail has identified is women dressing up as Hestia from this season’s Is It Wrong to Try to Pick Up Girls in a Dungeon?, who’s strategically-placed, cleavage-boosting blue ribbon has made her a hit among men and women alike, apparently.

Is this the most bizarre craze ever? First off, what is the definition of a craze? There are five women pictured. Secondly, man, this isn’t even the most bizarre thing I’ve seen online this week.

Anyway, we’re sure this hard-hitting report is all for the sake of investigative journalism, and not just to get lots of clicks with pictures of breasts. No sir.

Okay, so complaining about the Daily Mail’s journalistic integrity is kind of like complaining about Dragon Ball Z being too long. Still, these “Japan is so weird” articles start to wear on a brother, you know? 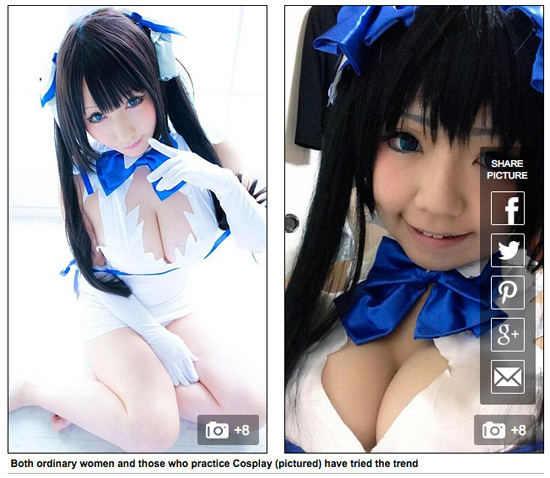