Netflix confirmed the impending arrival of Castlevania Season 4 this week, adding that this will be the final season for the animated series. In addition to sharing a new visual and trailer, Netflix apparently has its sights set on a new series set in the same universe.

This is where it all started. The final season of Castlevania arrives May 13. pic.twitter.com/sLqWjJxjoA 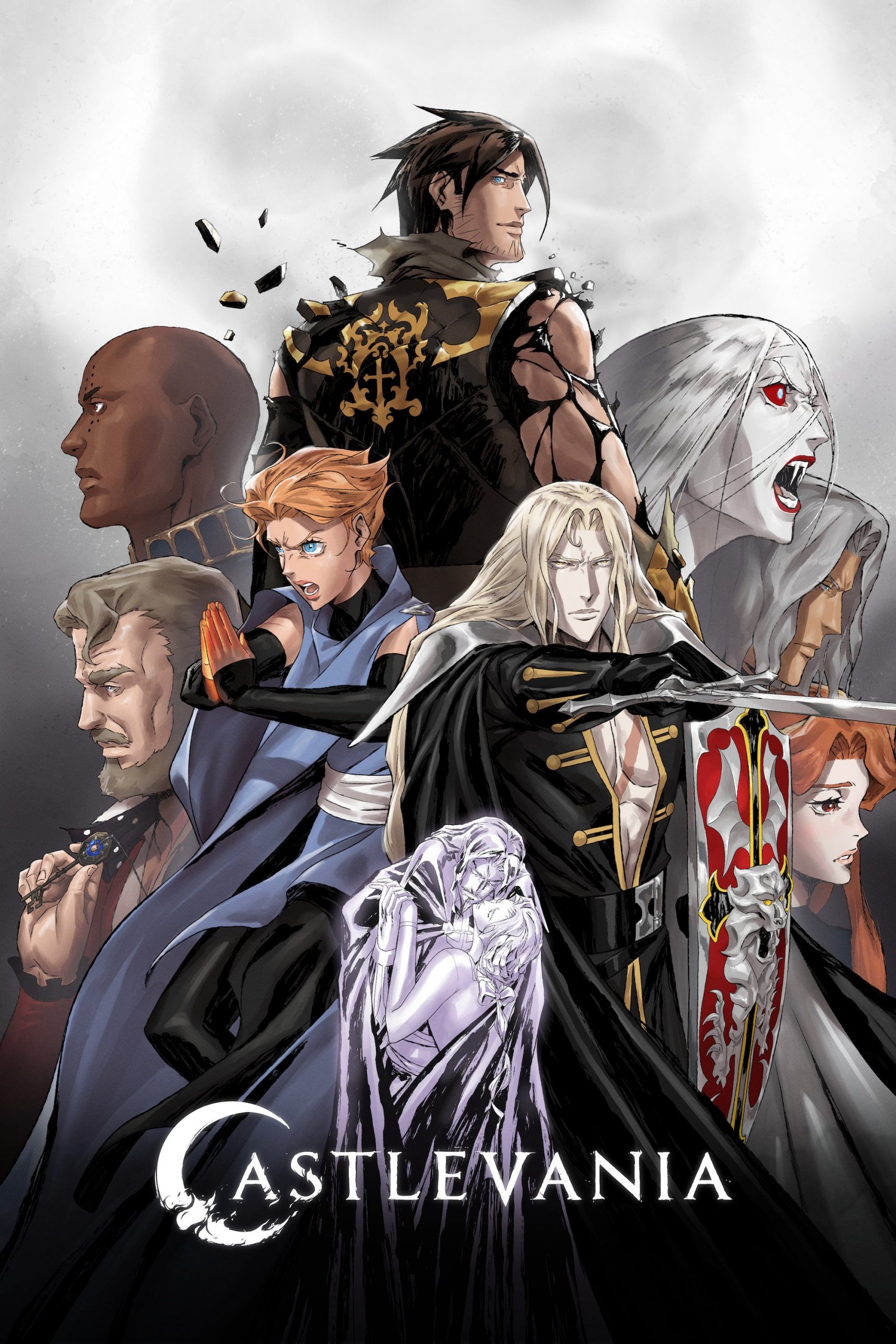 Consisting of 10 episodes, Castlevania Season 4 hits Netflix on May 13. The Deadline exclusive report followed up with the tidbit that the new series Netflix is eyeing will feature an entirely new cast of characters.

Warren Ellis—who worked as writer and producer on the series and faced allegations of sexual misconduct last summer—likely won’t be returning for whatever the new series ends up being.