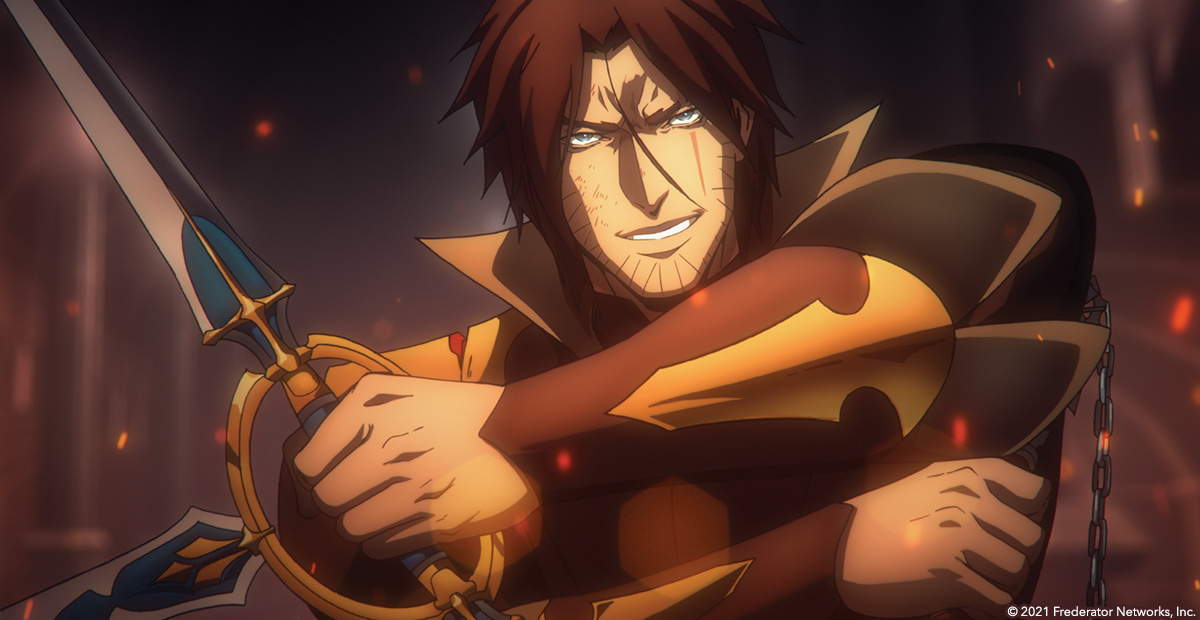 The End Times are finally upon us as the final season of the Castlevania animated series makes its way to home video. In addition to digital options available now, you’ll be able to see where all the intense twists and turns have led us when Castlevania Season 4 hits Blu-ray and DVD on July 19. 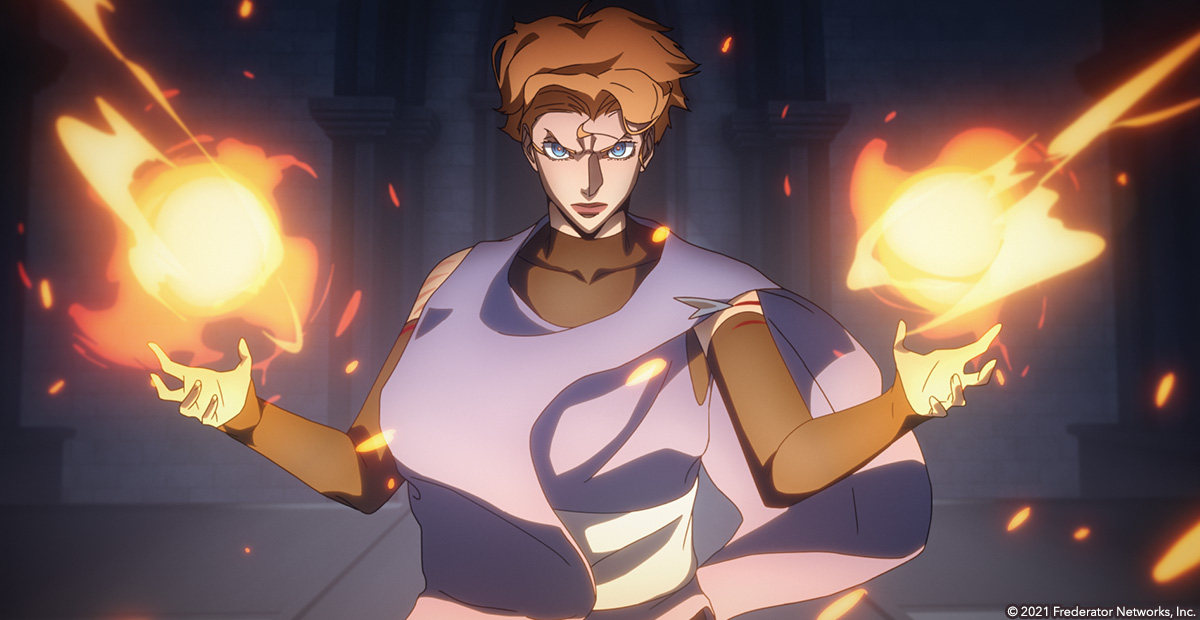 Not only do the creatures of the night have to worry about Trevor Belmont and his companions Sypha and Alucard, they already have enough trouble brewing within. The villains of Castlevania are at their chaotic peak in season 4, which doubles down on factional rifts as key players attempt to take control while others continue trying to bring Dracula back from the dead.

It all boils down to a situation in which nobody can be trusted, as even those you may think you know well are not who they seem to be. Isaac pushes Varney’s boundaries, Hector tests Carmilla’s patience, and it all builds to some of the most intense in-fighting imaginable. As Trevor, Sypha and Alucard join back up in the midst of all this, will they have what it takes to survive the final battle? 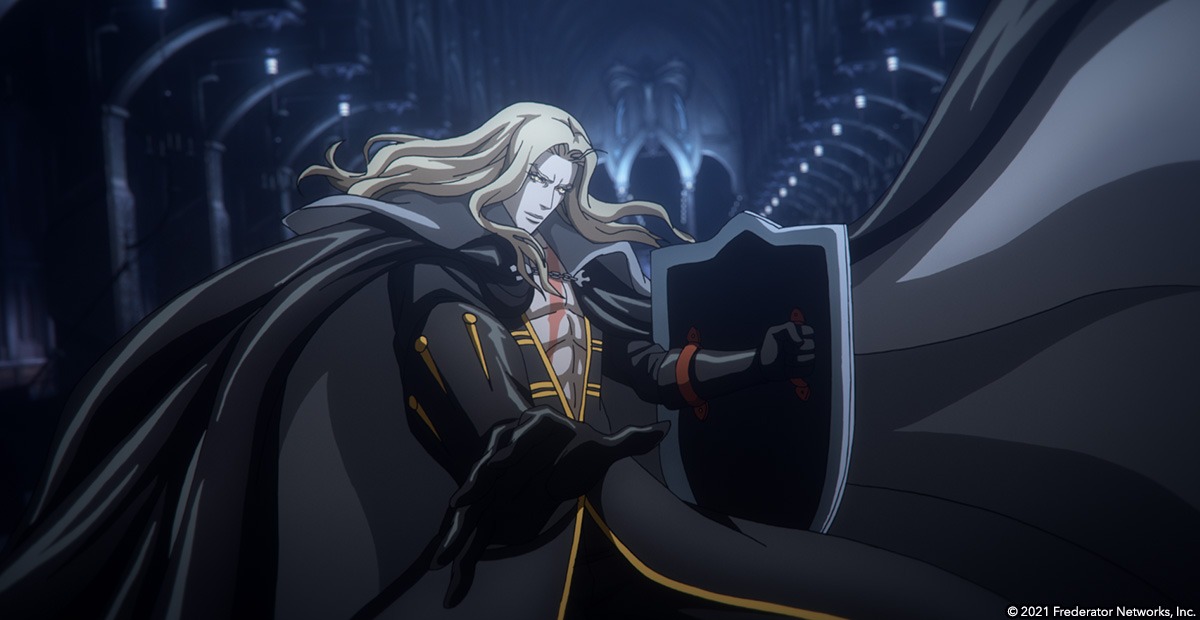 In addition to 10 episodes with English and Spanish audio and subtitle options, Castlevania Season 4 packs in a bunch of special features, including production animatics, storyboards, an art gallery and voice actor interviews. Complete the series and order your copy of Castlevania Season 4 on Blu-ray or DVD today.