Boob-Filled Billboard Removed from Akihabara Due to Social Ordinance Violation 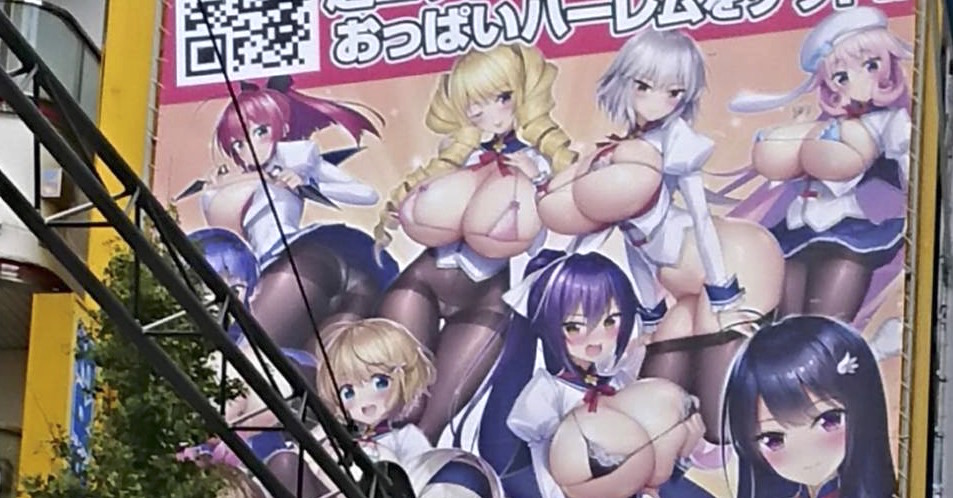 A few days ago we posted about a billboard that went up in Akihabara and caught everyone’s attention for being particularly… busty. Some folks weren’t too happy about having a building-size monument to massive mammaries, and it looks like the local officials took their complaints to heart.

According to Twitter user @pii41, Chiyoda Ward said the ad was in violation of “Article 14 of the Living Environment Ordinance of Chiyoda-ku.” This particular article prohibits the distribution of flyers, pamphlets, inappropriate advertisements, and other activities that adversely affect young people.

Moving forward, local police and the Environmental Town Planning General Affairs Division will continue patrolling the area, and will give proper guidance to the store on which the billboard was originally posted. 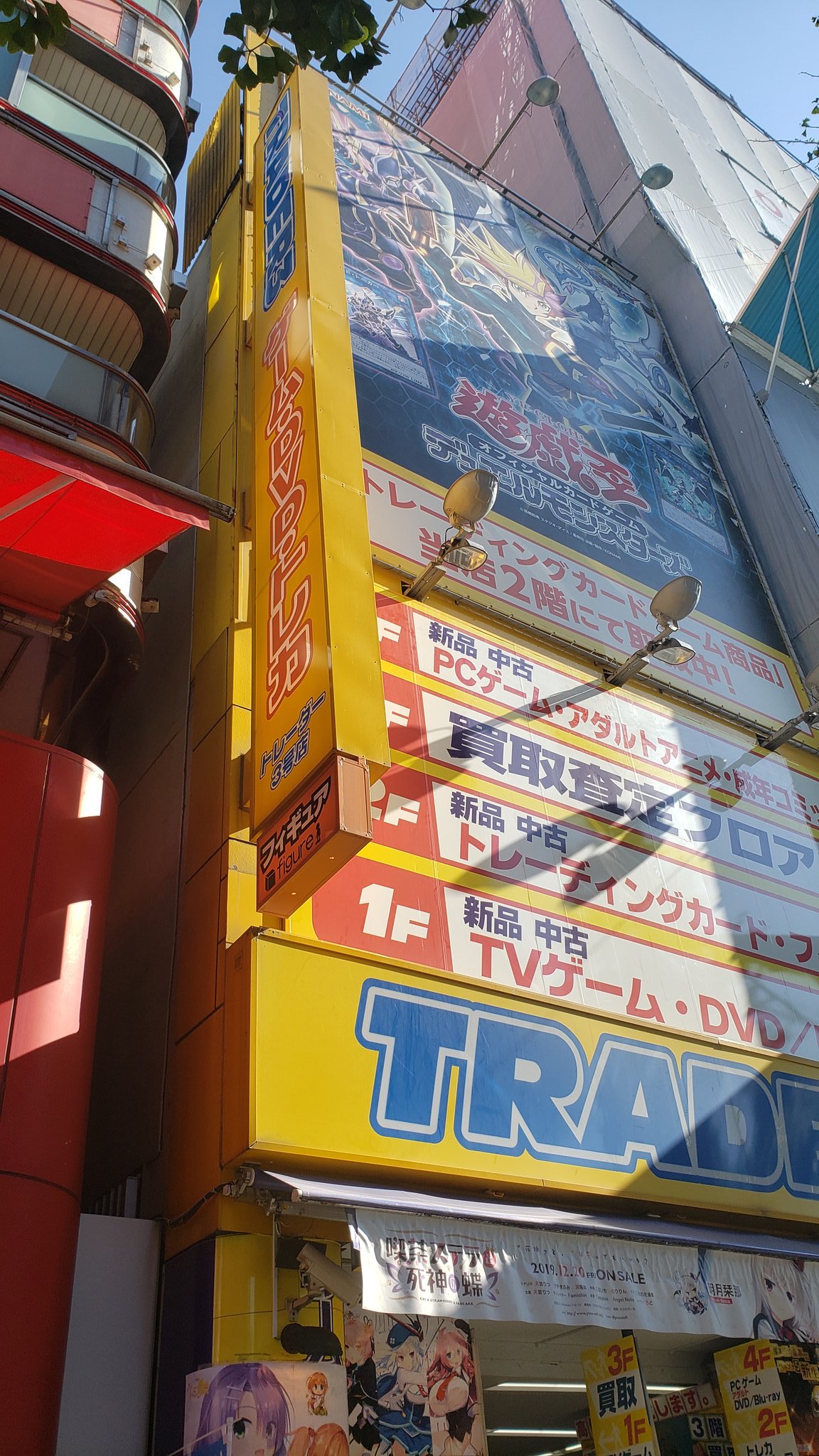 Naturally, because this is the Internet, just as many people who complained about the billboard in the first place complained about its removal. Others, however, understood the decision, making comments like, “Why is there such a lack of recognition regarding the fact that local residents actually live in the area?”