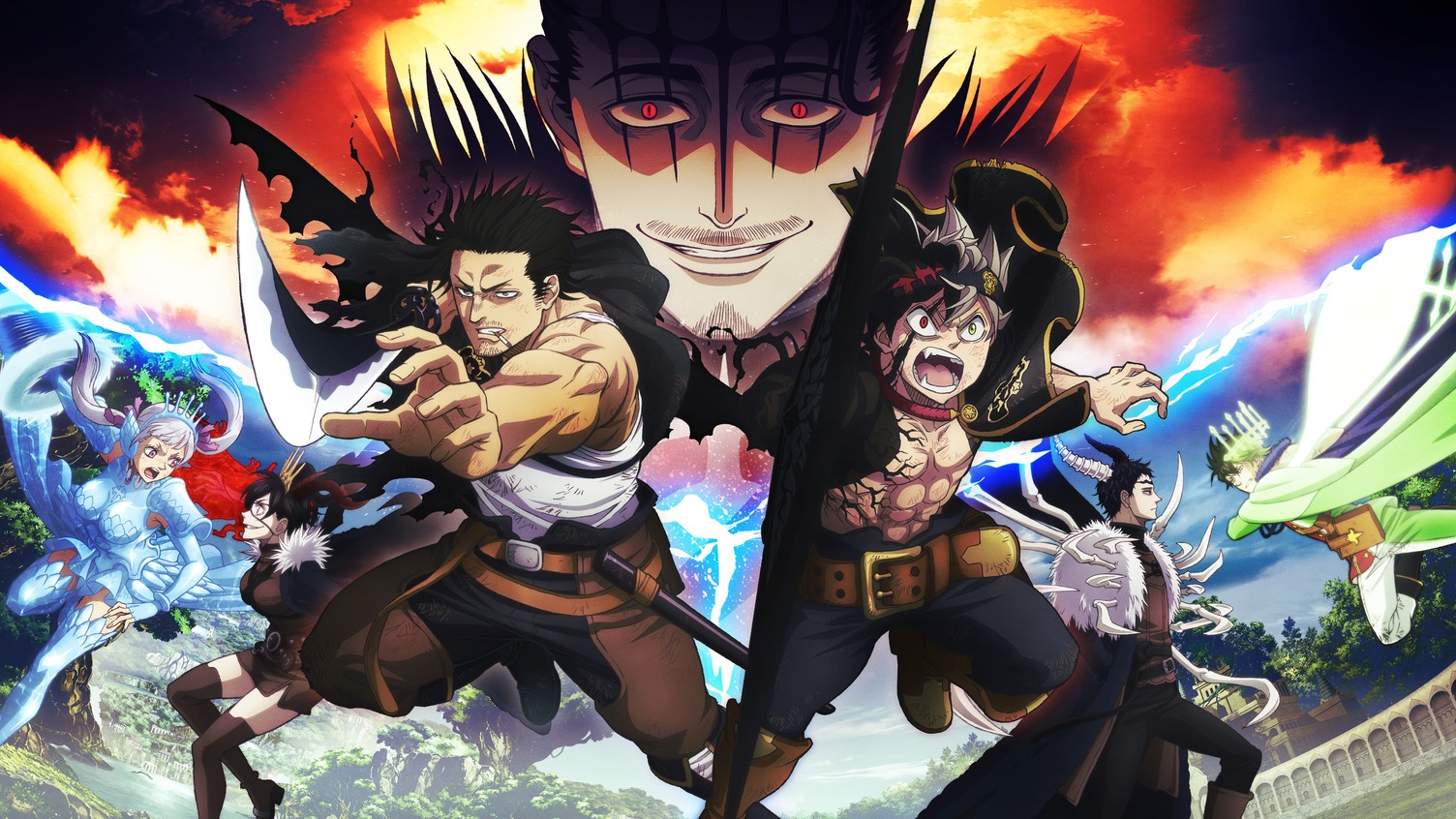 The Black Clover anime series has concluded in Japan, but if you’ve been waiting to see the last bit on Toonami, the wait is almost over. Adult Swim announced that the fourth and final season of Black Clover will begin playing at 2 AM on June 19.

Black Clover is also available on Crunchyroll and Funimation (with English dub options). A movie is being made for the franchise.