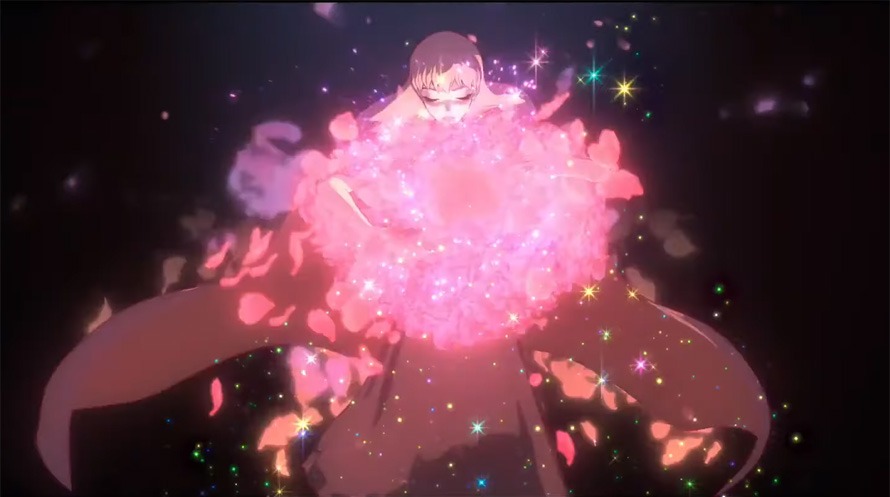 Mamoru Hosoda and Studio Chizu’s film BELLE is scheduled to come out in theaters in Japan on July 16, but it turns out that won’t be its debut. Its official debut will be one day earlier in France, where it’s now set to premiere at the prestigious Cannes Film Festival.

It will be viewed during the Cannes Premiere segment of the festival, which is an honor Hosoda has not received before. When the movie hits Japan it will also be available on IMAX, another first for Hosoda.

When will BELLE make it to America? GKIDS has licensed the movie, and plans to release it both dubbed and subbed sometime this coming winter.